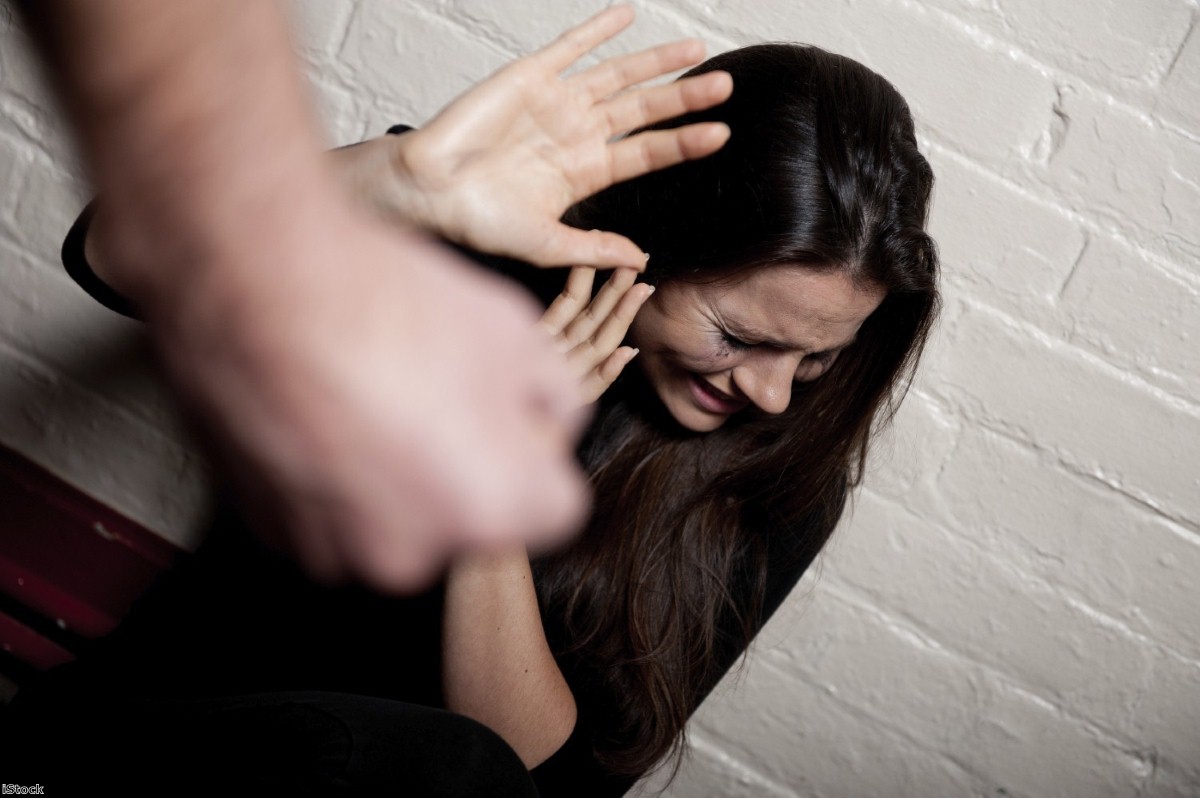 An article appeared in the Daily Mirror today, reporting on a controversial study from Canada. The researchers argued that psychedelic drugs – such as LSD or magic mushrooms – could be given to domestic violence abusers to try and reduce re-offending.

The study looked at 302 drug-addicted prisoners after their release. They found that ex-inmates who took psychedelic drugs were 'less likely to be arrested for domestic violence than their sober compatriots'. Results showed that 42% of prisoners who did not take such drugs ended up being arrested for battering their partners within six years, compared to 27% of people who dropped acid, took mushrooms or ecstasy.

The project's leader, Prof Zach Walsh, said: "This study…speaks to the public health potential of psychedelic medicine. As existing treatments for intimate partner violence are insufficient, we need to take new perspectives such as this seriously."

There’s a serious problem at the heart of this research – summed up with the word "treatments". The study begins from the flawed position that men who commit violence against women are somehow 'sick' and therefore need to be 'treated' in a medical fashion.

But this is to ignore the fact that male violence isn't an illness. The vast majority of men who beat, rape and bully women are not sick. They are making a choice to do harm. They choose to use violence to control and abuse women.

In the UK, it’s estimated that 1.2 million women experience domestic abuse and 85,000 women are raped every year. Walsh is right to call this a 'major public health problem'. The levels of injury and psychological harm caused to women as a result of male violence not only have expensive implications for the state, but they entrench gender inequality. When women are raped, beaten and killed because we are women, we cannot ever have true freedom or equality. So of course more action must be taken to reduce what the UN calls an epidemic of male violence against women and girls.

But that action cannot start with the belief that men who abuse women are 'sick' and in need of medical care.

Because to do this is to argue that male violence is something that simply happens; that the abuser can't help it, that it is somehow inevitable. And if we accept that argument, then we are accepting that male violence can never be challenged – or stopped.

There's an insistence on pathologising male violence against women that is not seen in other violent crimes. No one starts from the position that a man who punches another man on the street is 'sick' and in need of medical treatment (although, of course, this can be the case).

But when it comes to men's crimes against women, we tend to try and find ways to reduce his responsibility for violence. We might blame the victim, for example, arguing that her short skirt caused her harassment. We might express empathy for the abuser, calling a domestic abuse murder a "crime of passion".

And we try to reduce male violence against women to some kind of sickness – an unstoppable cancer that just happens to lead to the deaths of women and children.

If we start from the position that abusive men need 'treatment', then we are saying they cannot possibly be responsible for their violent actions. We're saying that the punch thrown, the rape committed, the scream in the face, the gunshot, simply couldn't be helped. After all, sickness can't be helped. Sickness isn't a choice.

But male violence is a choice. The men who rape, beat and abuse women are not sick. They don't necessarily need medical care. They have made a choice. And that choice causes physical and psychological injury to over a million women in the UK every year.

We have to shatter the myth that male violence is about a loss of control; about a lack of choice. Domestic abuse is not a case of men lashing out – there's no such a thing as a crime of passion, and stalking is not a romantic response to heartbreak.

If we are ever to end male violence, then we have to call it what it is. We have to recognise it as a very deliberate exercise of power and control. It is the brutal tool of a brutal patriarchy that oppresses women – that robs women of our safety and our freedom.

These studies can feel comforting. It can feel safer to think that if we could just give abusive men a drug, then we can stop the epidemic of violence that destroys and ends lives. But I often think that these studies give one group of people the most comfort – and that's the violent men themselves. Because whenever we say to men that they can't help their violent actions, then we are reassuring them that their behaviour will be tolerated. We’re saying that we’re willing as a society to accept the causes and consequences of male violence as a fact of life. It's not.