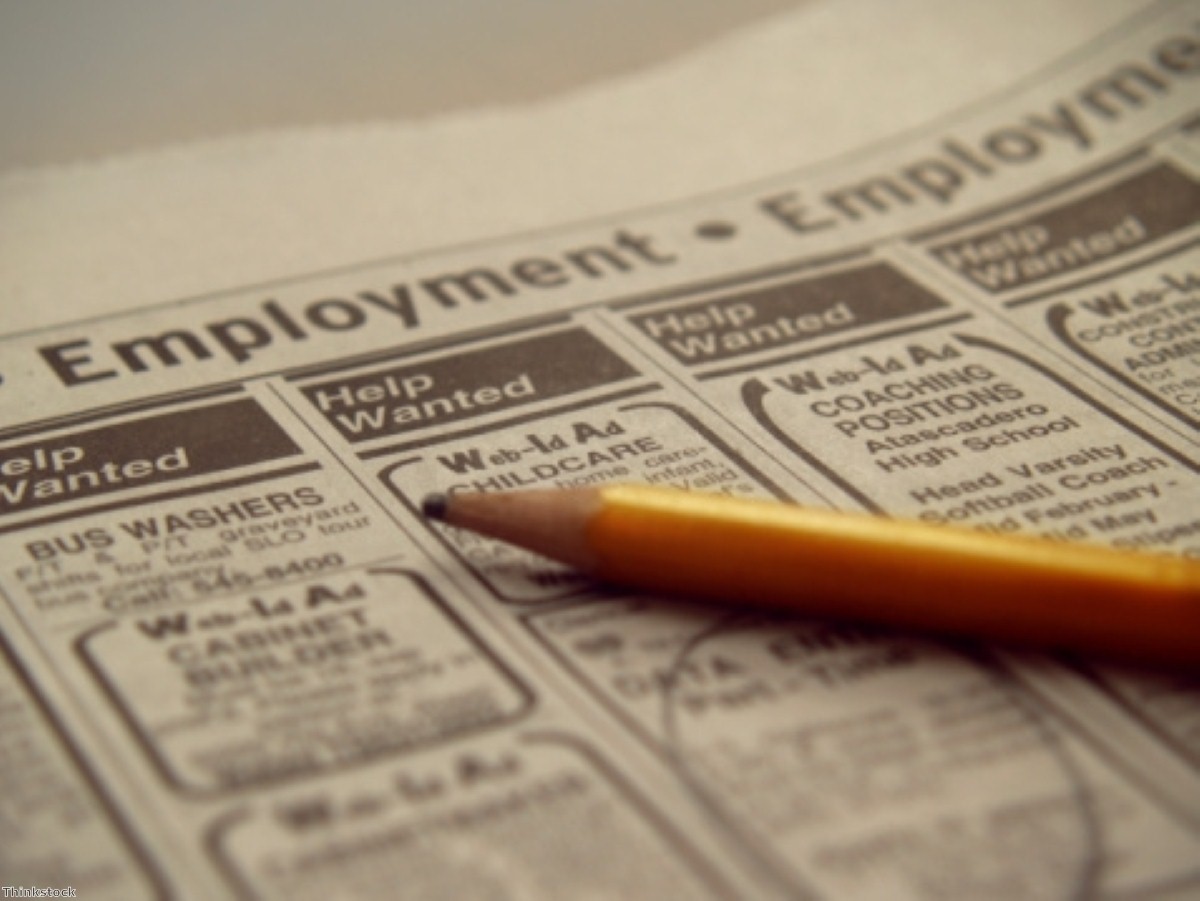 Zero hours: The Tories have created a crisis of insecurity

It’s four in the afternoon and your boss has just told you there's no more paid work until six. So you've got a choice, you can either pay for the return bus home and come back at six, that’ll cost you around an hour’s pay – or sit around at the back of the restaurant unpaid until work picks up again.

This is the reality a woman who works in my constituency faces on a weekly basis and she’s far from alone. Statistics published by the ONS this week show a staggering spike in the number of zero hours contracts. Leaping by 104,000 to 801,000 in just the final quarter of 2015 and up from 697,000 the year before.

This fits in to the wider pattern of insecure work that increasingly defines our workplaces, where there are nearly 1.7 million workers on some kind of temporary contract, with over a third taken because a permanent position was not available. These figures peel back the edges of a crisis of insecure work that is worsening with every passing week under this Tory government.

People waking up at the crack of dawn to check for a text to let them know if they’ve been given any hours, standing at the side of the road to see if the work van stops to pick them up, care workers not paid between calls or people told to work shifts at the drop of a hat, or it will be their last. Spiralling numbers of British workers experience this kind of uncertainty daily.  Not knowing where their next day’s work is coming from, making it virtually impossible to plan finances and family life.

*Northern Ireland not represented due to limited data

Little wonder that so much political pressure has built around the need for action. So much so that even the Tories felt they had to say something about insecurity before the election. Yet, as these numbers show, their words were hollow, and those who dismissed Tory efforts to tackle the zero hours culture as 'toothless' have been proved painfully right.

Indeed, not only have the Tories failed to address the proliferation of zero hours contracts and insecure work, they are also making life even more difficult for those workers caught in a low pay trap.

Cuts to Universal Credit being rolled out from this April, will take an average of £1,600 from over two million low and middle-paid working families, hitting people in insecure low paid work hardest. It's galling that low and middle paid workers are having the scales tipped even further against them by this government, who are refusing to stand up for their rights at work that would help make work pay and taking money from their pockets through Universal Credit cuts.

Of course, it doesn't have to be like this. Before the election Labour had already sketched out a number of measures that a government serious about clamping down on the abuses of zero-hour contracts could adopt. Yet the Tories continue to refuse to act.

The test for next week’s Budget is whether it can start to lay the foundations for a modern economy. That can’t be the case when working people on low and middle paid jobs will simply not be able to make ends meet as a result of cuts to in-work support.

That is why Labour is calling on the chancellor to fully reverse the Universal Credit cuts. Failure to do so would confirm the Tories are not only happy to stand by while insecurity booms, but are also happy to punish low and middle paid workers for it.

Owen Smith MP is the shadow work and pensions secretary