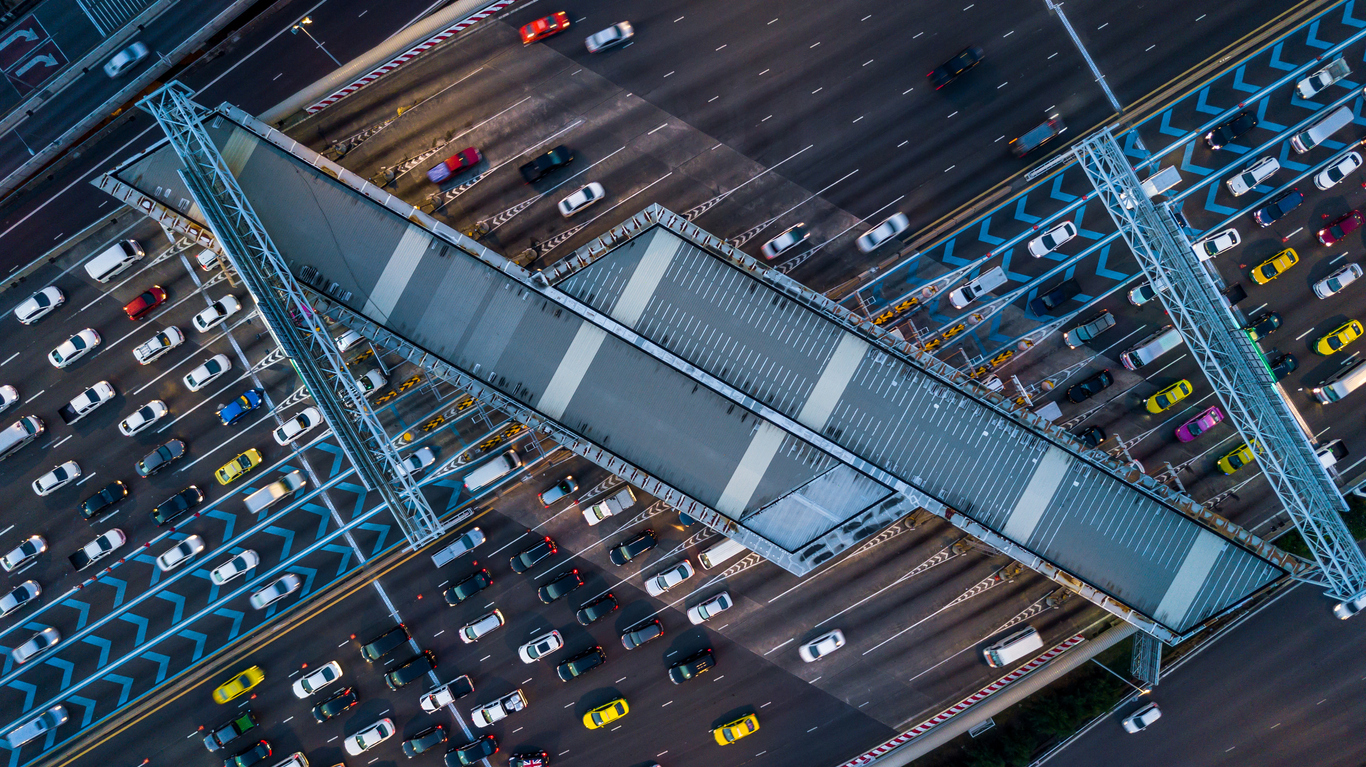 The death of road tax: Why the future is ‘pay-as-you-go’

The 20th century was the motoring century. From the Oldsmobile Model R, the world’s first mass-produced automobile in 1901, to the new BMW-owned Mini, launched in 2001, personal powered transport became one of the defining trends of the century, and it was the internal combustion engine which reigned supreme.

We have traditionally paid for the infrastructure which cars require by two methods. Road tax, or vehicle excise duty, dates back to the earliest days of the automobile; in his 1909 budget, Lloyd George announced that roads should be self-financing and so the duty was set aside to pay for the network (though this direct link was broken in 1937).

We also tax the fuel which cars use, the first petrol duty coming in under the Finance Act 1908. While there is no ring-fencing, the government spends a certain amount on the road network and at the same time raises revenue directly from motorists.

This balance is being disrupted. Fuel duty will be less and less important (and lucrative) as zero-emissions vehicles become the norm, promoted, of course, by government as an environmental measure. In pursuit of the same goal, such vehicles are now exempt from vehicle excise duty.

If both those sources of revenue dwindle because of the (correct and necessary) promotion of green technology, how do we support infrastructure into the medium term?

There are other considerations too. Traffic management is a critical factor, one which in London has been addressed by the congestion charge and the ultra-low emission zone (ULEZ). This has been controversial but is now more or less an accepted part of the infrastructure landscape. So too is the M6 Toll, the 27-mile road which connects junctions 3a and 11A on the (free) M6.

Road pricing must therefore be part of the future, both in terms of revenue generation and in terms of traffic management and emissions reduction. It will not be popular, for the simple reason that something which is currently perceived as being “free”—access to public roads—will attract a direct fee.

Such a scheme will require a carefully devised and presented narrative, highlighting the more immediate link between usage and cost, especially for those whose car use is relatively low. Effectively the government must portray the future as “pay-as-you-go” motoring, which is fair and transparent.

Motoring groups like the RAC point to our dependence on the car for work and leisure travel. It points to the fact that 61% of journeys are made by car, and that these account for 77% of distance travelled. However, the trend is declining: since 2001, the number of car journeys has fallen by 13%, not a dramatic fall but significant enough.

Government policy must be to maintain this trend and move more journeys to public transport, but that must also entail massive improvements in the public transport network—newer, better trains, more joined-up bus services, and a mixed economy of light rail, underground and trams in large cities.

Politics in a democracy is the art of persuasion. The duty of the government, therefore, is to create a positive and convincing vision of the future of transport. Only by presenting it as part of a wider programme will prima facie punitive measures like road pricing be acceptable.

Road travel is here to stay in the foreseeable future and so must be integrated into a scheme to reduce congestion and environmental harm but also to maintain, or even increase, convenience. And integration is the key. Any form of road pricing system must be as simple to use as possible.

In London the congestion charge is based on automatic number plate recognition, operated for Transport for London by IBM. This eliminates the inconvenience of toll booths and the use of cash or cards, taking much of the administrative burden away from the motorist.

If toll roads become a nationwide reality – the M6 Toll is currently the only such major highway in the UK – then it cannot be a patchwork of different collection and enforcement systems with the onus on the user to negotiate them.

The future of paying for the transport infrastructure of the UK, then, will see the withering away of fuel duty and, probably, vehicle excise duty. In its place must come, firstly, an easy-to-use system of charging based directly on road usage, and, secondly, an expansion and improvement of public transport options with as much flexibility as possible.

And the messaging is hugely important and pivotal to the acceptance of such a change of policy: the transformation of the road network must be seen not merely as a shift in revenue sources but a measure which introduces fairness, accountability and environmental protection.

Whitehall is not traditionally good at joined-up policy. But this is a non-negotiable part of the future of Britain. This is not just transport policy, or revenue, or environmentalism, but a national renewal and repurposing. Along with technology and policy detail, it must have vision, clarity of purpose and seamless integration. That is a challenge for the next decade.