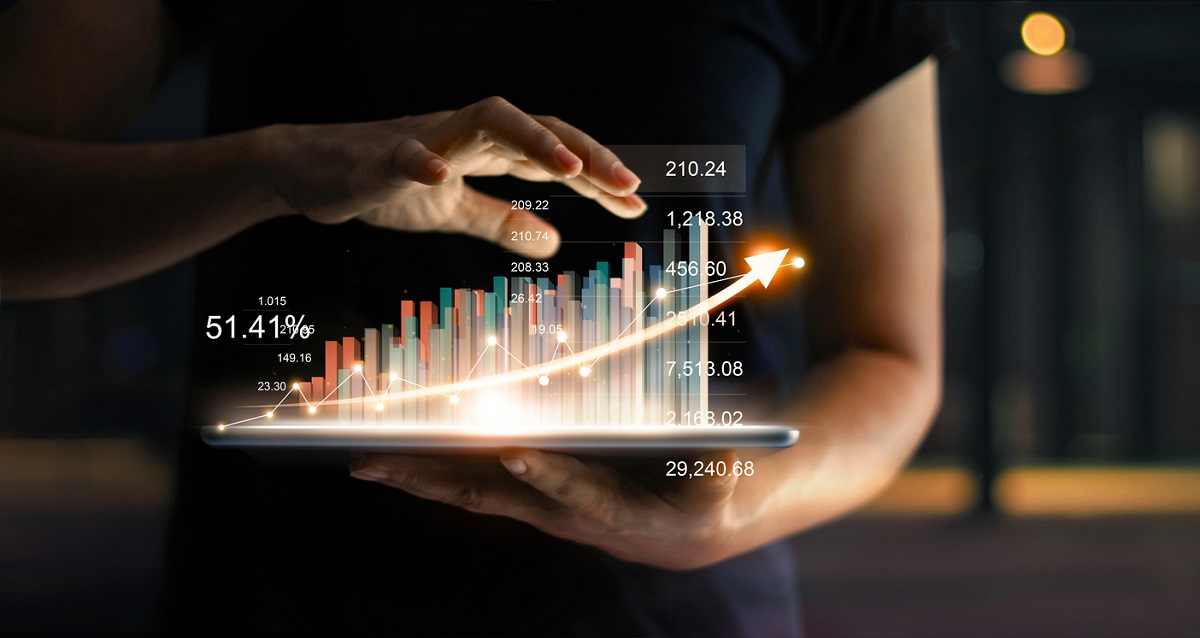 It feels like the world turned upside down. The Conservatives are reported to be preparing for an increase in corporation tax and Labour is opposing it. It’s a sentence that shouldn’t make sense.

But if you peer a little closer, this isn’t as strange as it seems. What we are really seeing is possible pre-emptive strike for an austerity agenda distorted by mischievous party political strategies.

On the face of it, a rise in corporation tax makes sense. Inequality in the UK was already at disastrous levels. The pandemic has made it worse. Many people – predominantly white collar workers – have continued working as normal, but without any of the expenditure they would usually engage in – no holidays, or restaurant meals, or commuting costs, or days out for the family. Their wealth has increased.

Others have lost their jobs, or been put on furlough with reduced pay, or been self-employed and forced into hardship. They’ll have often taken out loans, or run down their savings, or gone into arrears on rent, or maxed out a credit card.

We need to address this and corporation tax offers a tempting way to do it. It is applied on profits, so we know that anyone paying it can afford to. We know that some big companies, like Amazon, have succeeded beyond their wildest dreams as a result of the pandemic, while others relying on footfall have collapsed. It makes sense to increase the taxation they face so we can redistribute money, for instance with credit for utility bills for those in need or tax cuts for those on low pay.

We shouldn’t pretend that will be painless. Massive companies like Amazon are adept at hiding profits offshore to reduce their tax while many small businesses have managed to survive the pandemic by the skin of their teeth. Clobbering them with increased taxes is the last thing they need. Nevertheless, there’s nothing wrong in principle in thinking of ways to claw back some of the savings made by wealthy people and businesses and using them to help those who are struggling.

But there’s a problem. The corporation tax rise is not being proposed as part of an effort to reduce inequality. It is being proposed as a way of balancing the budget. When the government briefed the Sun newspaper on the plan, a source said: “Action needs to be taken now, not in November and not next year, but now. The Budget will make a start on that stabilisation. It can’t go the whole way in one fiscal event but it will make a start.”

In other words: If a corporation tax rise does figure in the Budget, it’ll be the beginning of the austerity programme. We’ve known it was coming. The Treasury has been clear that it wanted to start balancing the budget for some time. Many Tories yearn to make financial responsibility a dividing line with Labour – an issue polling shows the public still don’t trust the opposition on. In all likelihood, some of this will come through spending cuts. And some of it will come through tax rises.

The economic case for reining in spending and ratcheting up taxes at the moment is basically non-existent. The government can borrow at very low interest rates. It needs to keep pumping money into the economy to maintain demand and protect jobs.

The real danger point will come when the pandemic is over. We need to prevent the damage we’ve seen turning into permanent scars: people out of work for years, each day becoming less likely to ever work again, businesses closing and taking down the jobs of those who serviced them. The right time to pay back the debt is later, when the economy is thrumming away under its own power – not before it has had a chance to recover. We made this mistake once after the financial crash. We musn’t make it all over again now.

But that seems to be Rishi Sunak’s intention. Focus group research suggests many members of the public – including in Red Wall seats – are already starting to murmur the killer words that all this spending will have to be paid back sometime. This messaging worked for the Tories in two elections and it can do so again.

The decision to start this agenda with a rise in corporation tax is a politically savvy one. There is much more public support for tax rises than spending cuts. Sunak is using it as the thin end of the wedge. If opposition parties agree to it, they will have tacitly acknowledged that the government needs to start balancing the books. They will be accepting the broad outlines of the austerity narrative, with the only debate as to how to parcel out the pain.

Incredibly, the Labour left have fallen for this obvious trap. Corbyn loyalists online yesterday were outraged that Starmer opposed the rise, branding him more right wing than the Conservatives. What they are in fact doing is accepting an economic logic which runs completely contrary to their principles.

It’s an astonishing sight. If they were to peer for a moment at Sunak they would surely spot what he is doing. But they apply instead a far more critical gaze to Starmer. Their growing hatred of him seems increasingly to be the way they define themselves. And yet on austerity he is pursuing precisely the principle which they have raged about for over a decade. And that, by the way, is in no small part because of them. They succeeded in shifting the Labour party to the left. But they are too consumed by tribal indignation to realise the extent of their own accomplishments.

There will come a time, maybe even not so long from now, when the economy is sufficiently strong that Britain can and should pay down its debts. When it does so, it should be through progressive tax rather than spending cuts. Corporation tax and capital gains should be part of it.

But that time isn’t now. The government can spend without needing to tax. And it must do, in order to prop up demand amid an unprecedented economic crisis.

Starmer is being genuinely radical and principled by refusing to countenance a return of austerity. The left of his party should ignore the twinkling baubles Sunak is leaving for them, covered with razors on the inside. The Labour leader, for all their attacks on him, is fighting for the principles they hold dear.