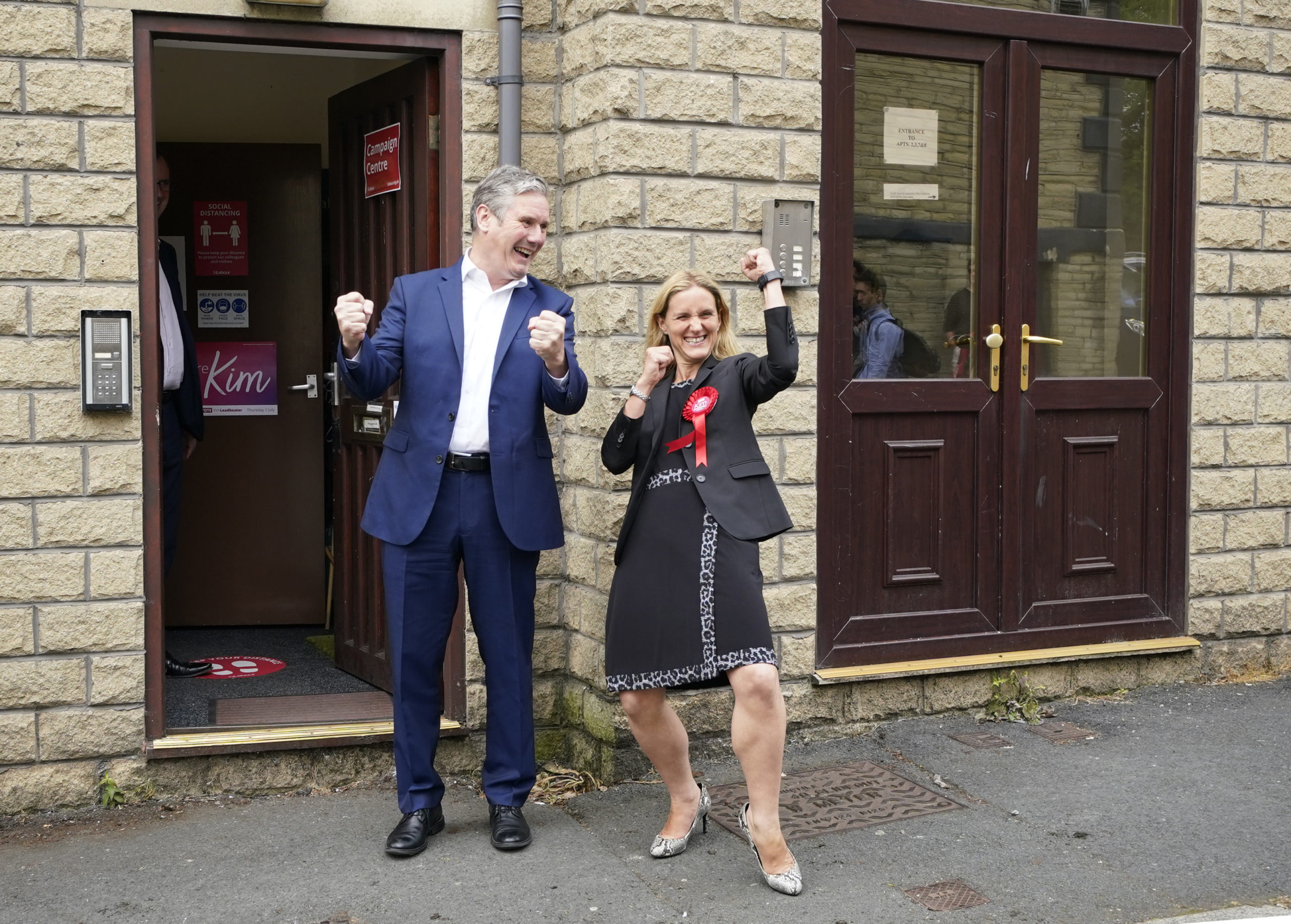 Starmer had re-recruited successful candidate Kim Leadbeater to the party after she left over anti-semitism concerns during Jeremy Corbyn’s time in charge.

But Ball warned that Labour would still need to change if they wanted to improve election results throughout the country, saying Starmer should: “try and get on with doing the job better than he has been doing.”