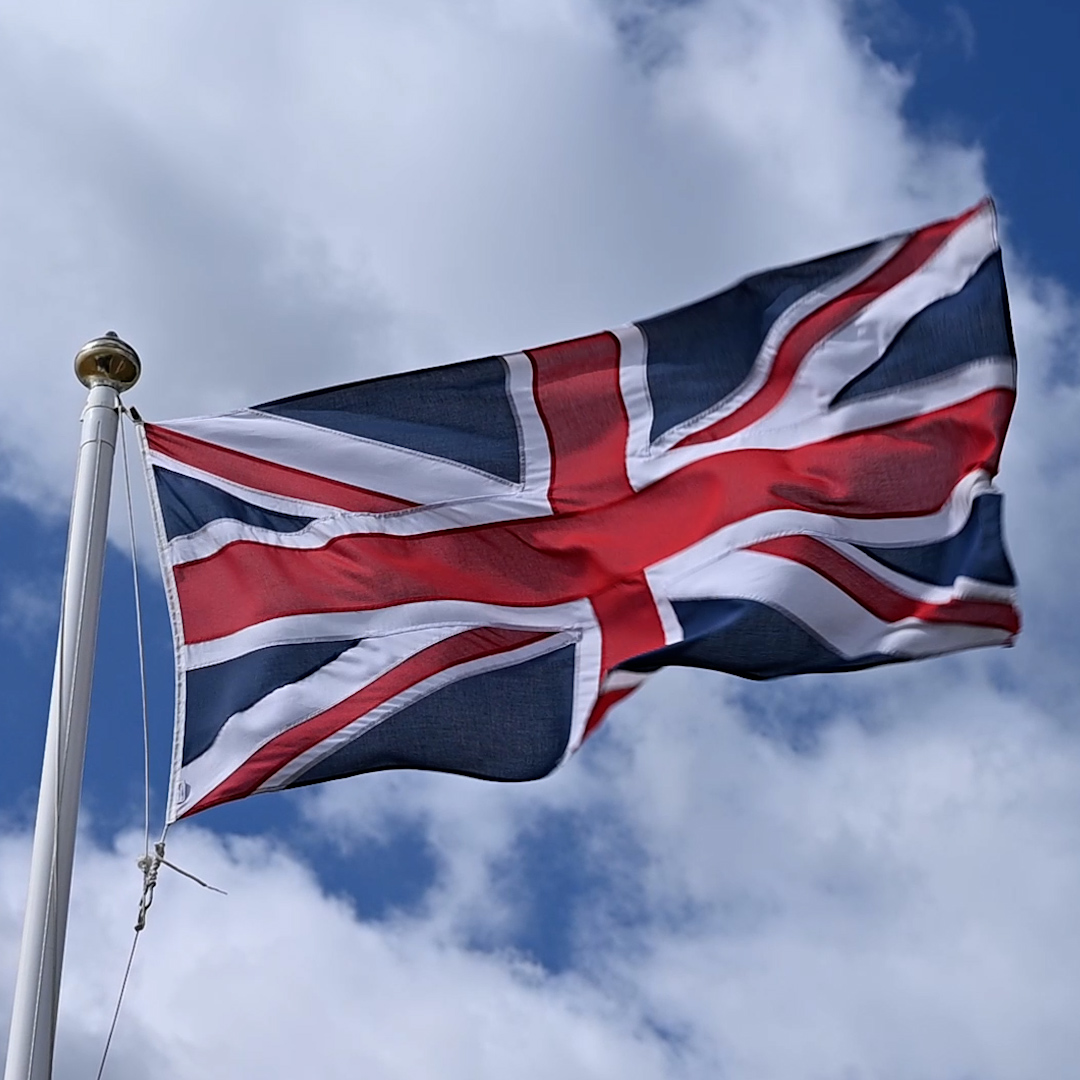 Teach children about British Empire, ‘warts and all’

A petition to teach schoolchildren about the British Empire “warts and all” was debated in Westminster Hall on Monday evening.

Sunder Katwala, director of British Future, praised the petition saying: “I think making more space for that in our schools would be a really big contribution to taking some of the heat out of the debates we’re currently having about history, race and identity.”

The government responded to the petition saying: “we do not believe there is a need to take this action as the option to teach this topic exists within this compulsory theme.”