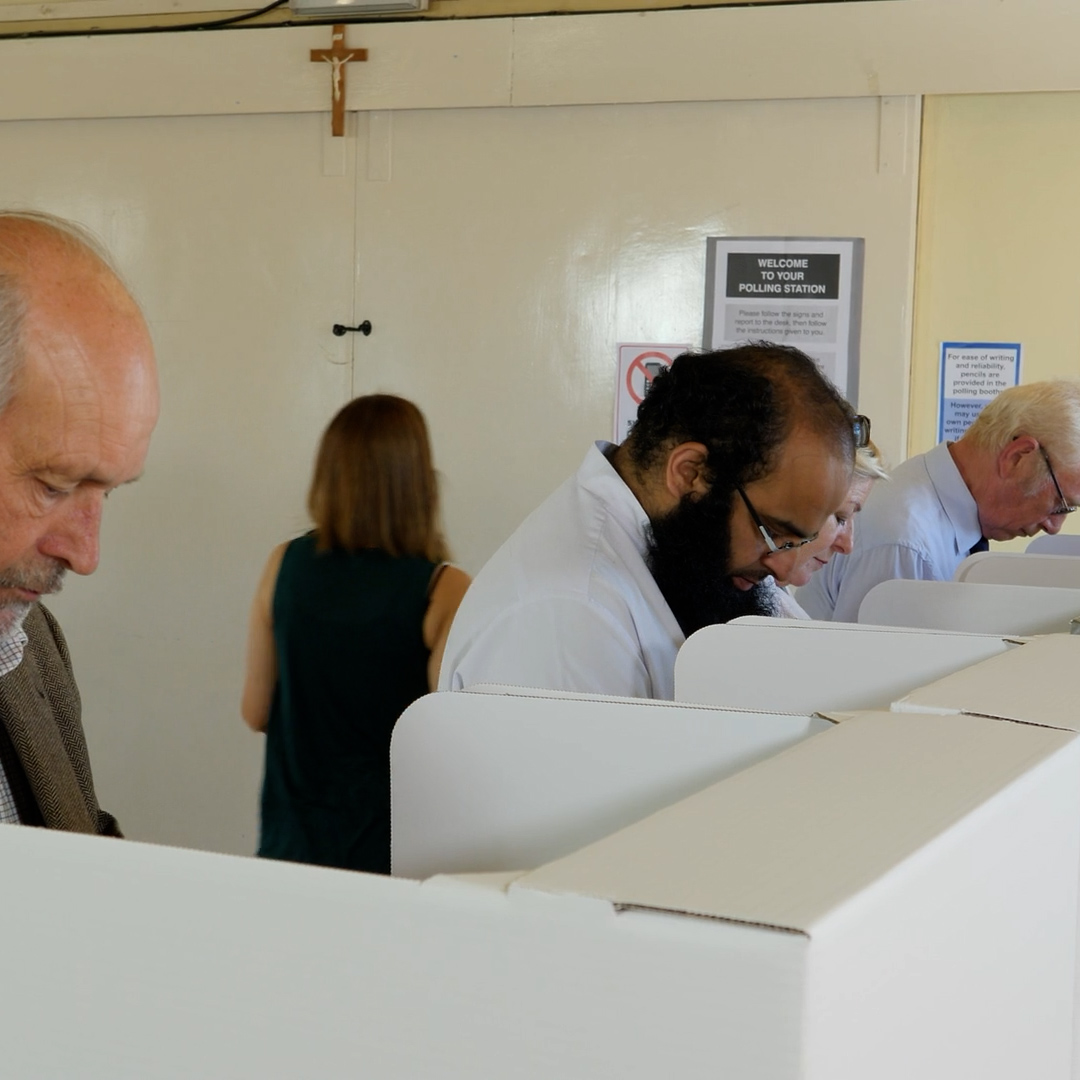 Voter ID: A threat or a safeguard for democracy?

The government has put forward a bill proposing voter ID, which would require people to bring some form of identification to polling stations when they vote in an attempt to clamp down on electoral fraud.

But several campaign groups have lambasted the idea, saying it is addressing a non-existent issue and will cut off thousands from voting.

Dr. Jess Garland, director of policy and research at the Electoral Reform Society, said that: “There’s really no evidence of any widespread personation fraud, which really calls into question: why focus in on this particular type of ID?”