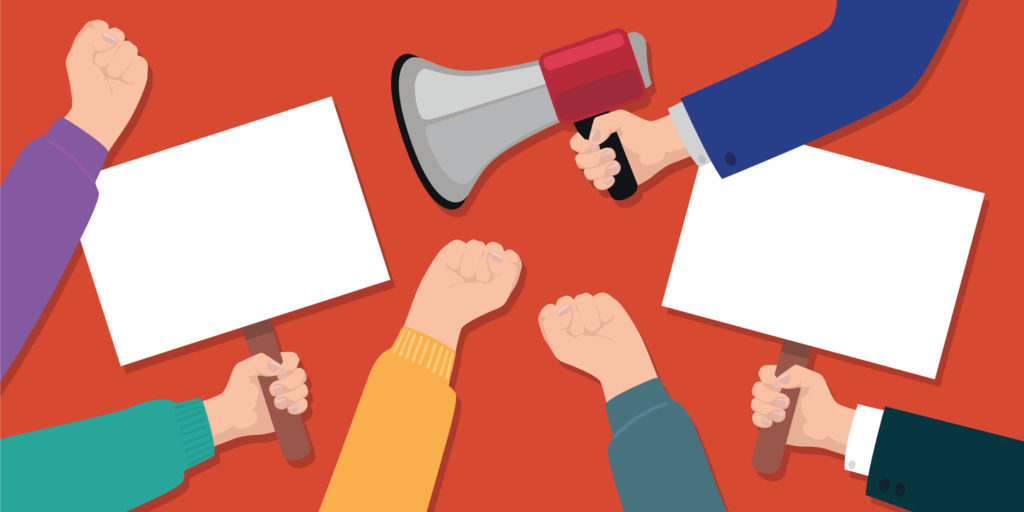 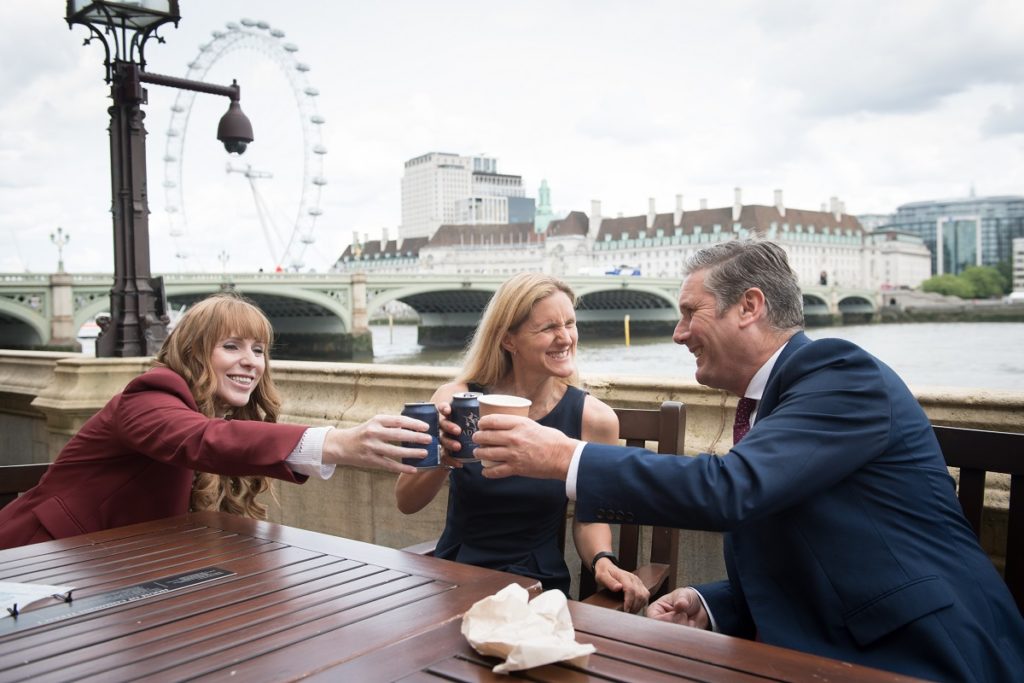 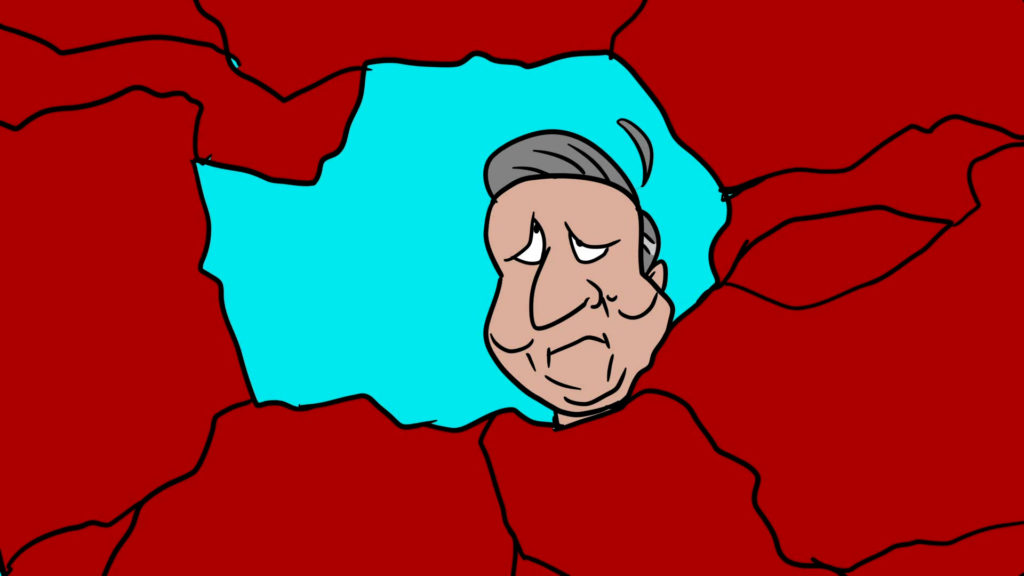 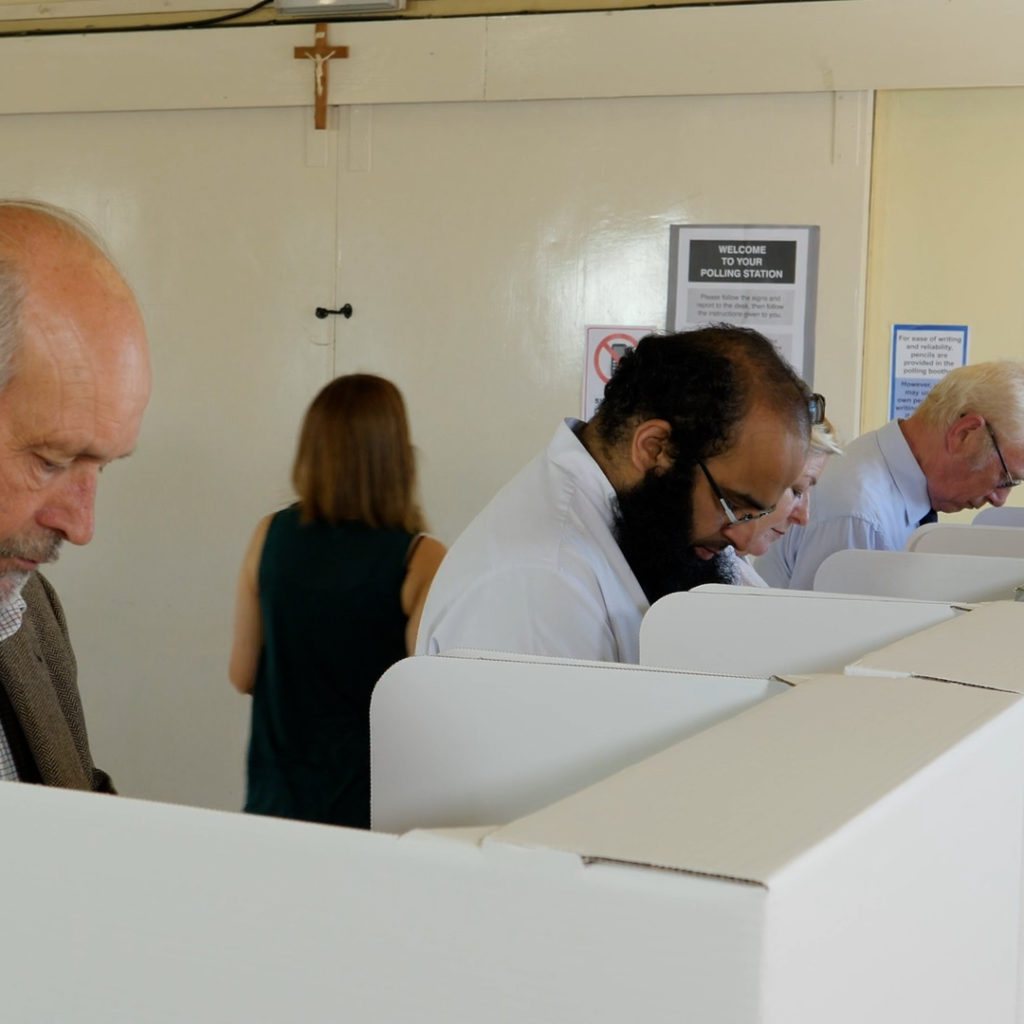 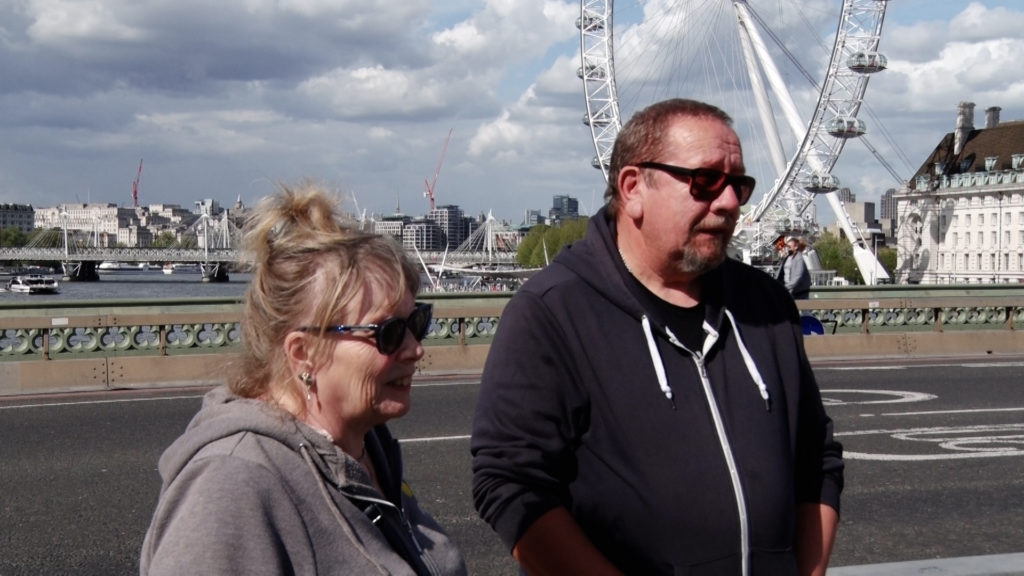 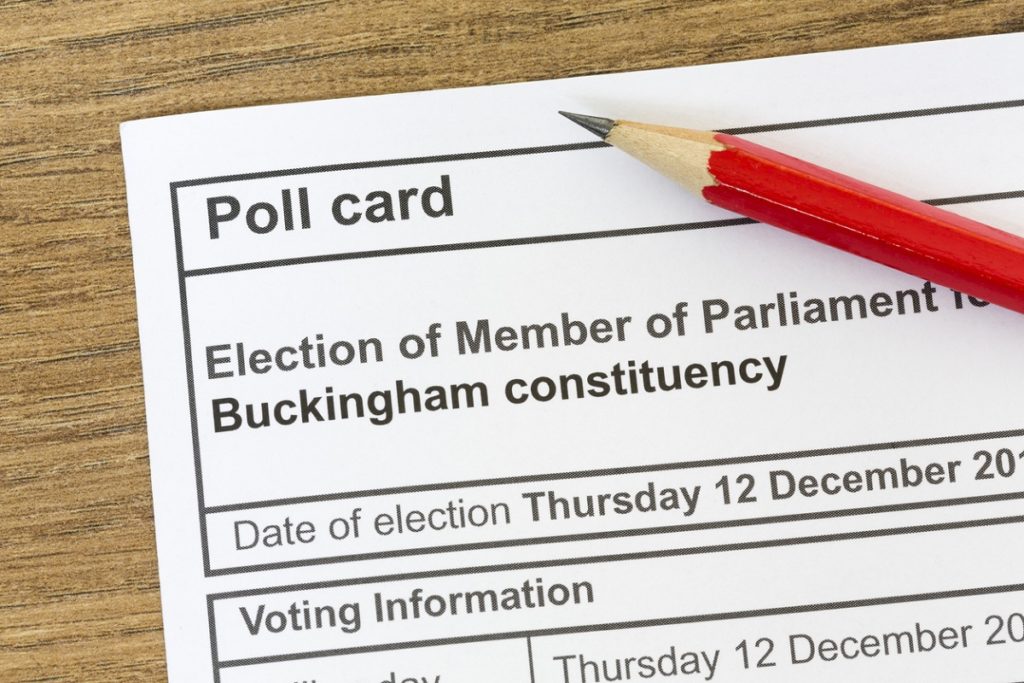 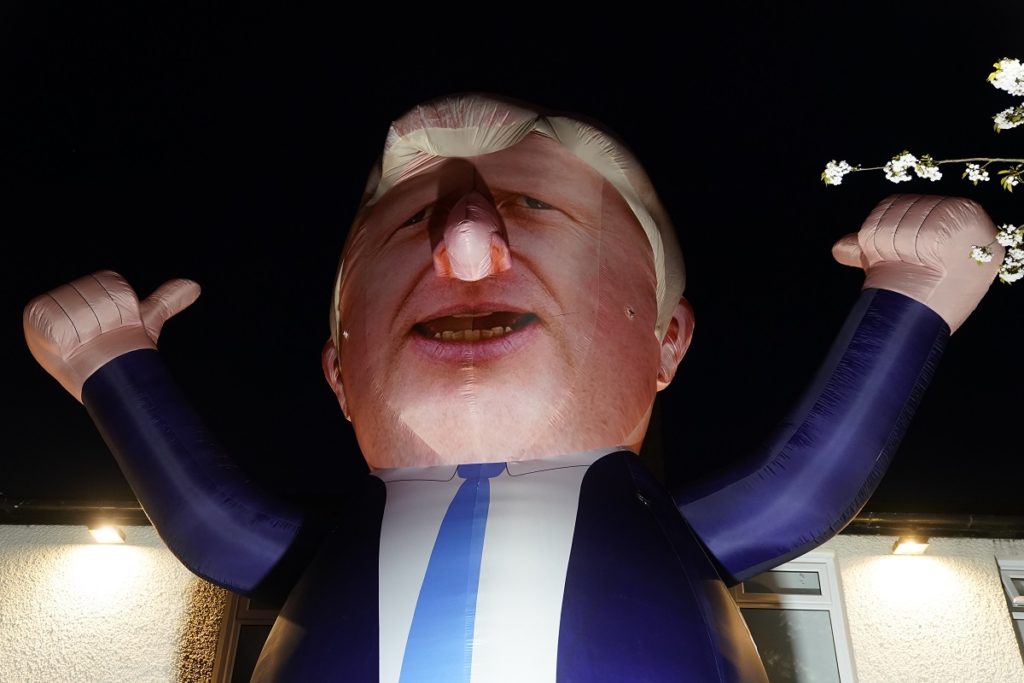 The rhetoric of the Queen’s Speech did not explain what was in the legislation it unveiled. Instead, it served to conceal it. “My government will strengthen and renew democracy and the constitution,” the Queen read out. “Legislation will be introduced to ensure the integrity of elections, protect freedom of speech and restore the balance of… Read more » 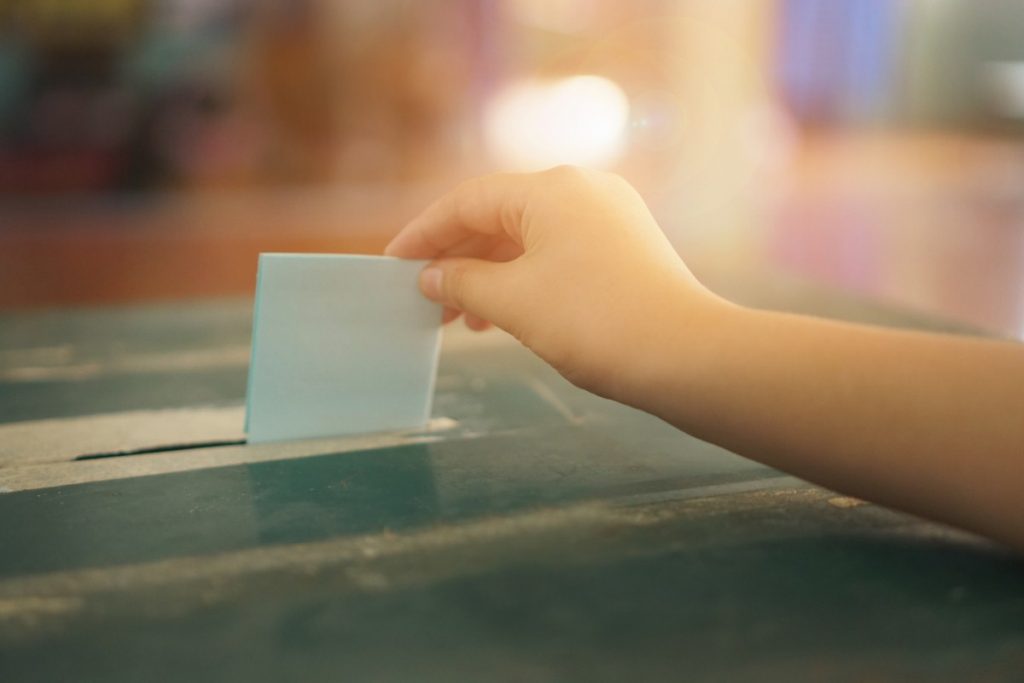 Starmer must commit to ‘real democracy’ at Westminster

Labour’s move away from one-slate-takes-all results must be the precursor to backing fair elections at Westminster. 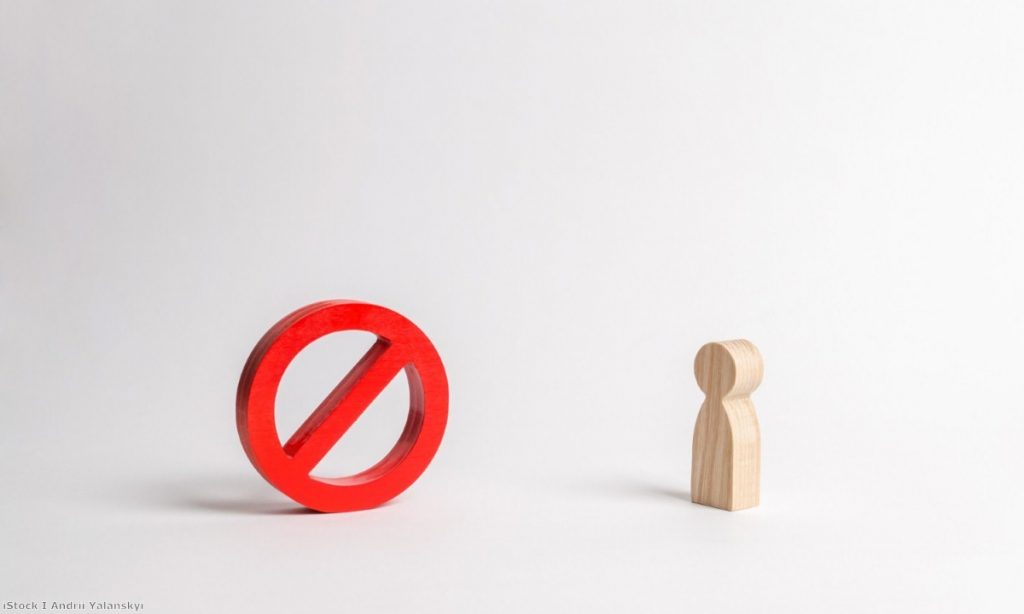 Disenfranchised: How EU citizens were stopped from voting in the European elections
*Blog 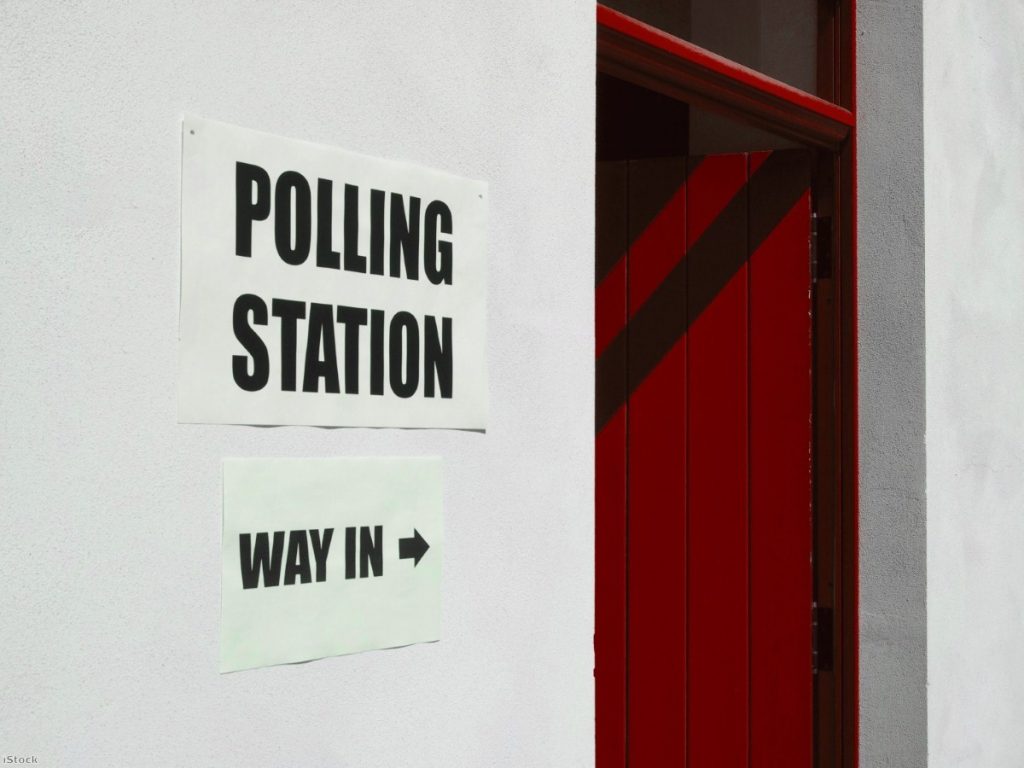 Five things we have learned from the election
*Blog 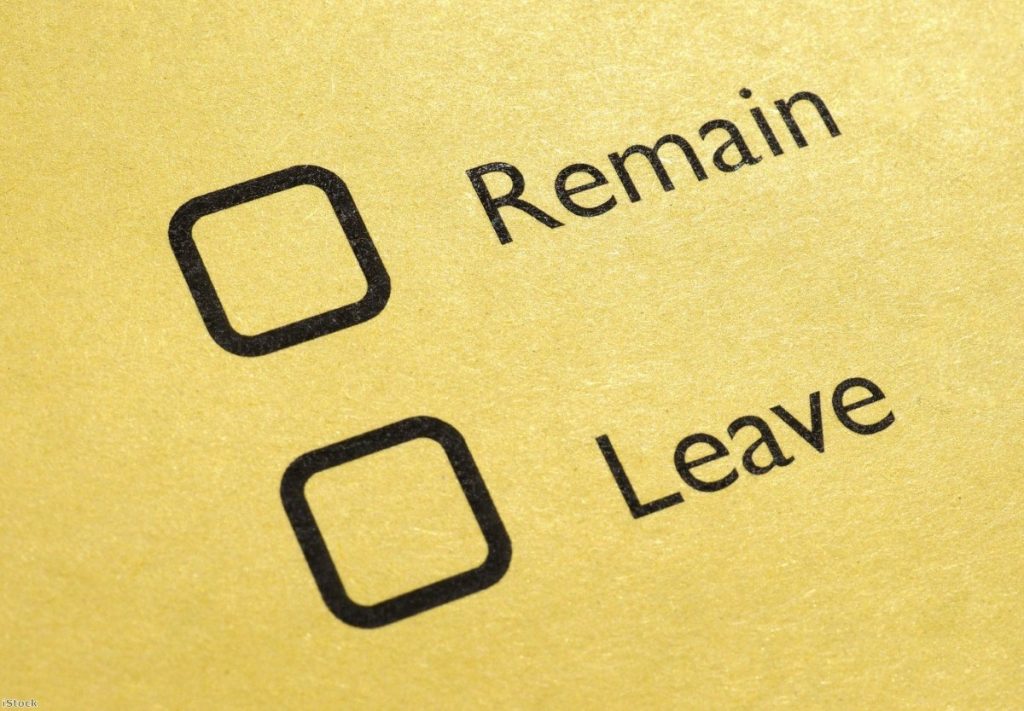 The undecided voters who could swing the EU referendum
*Blog 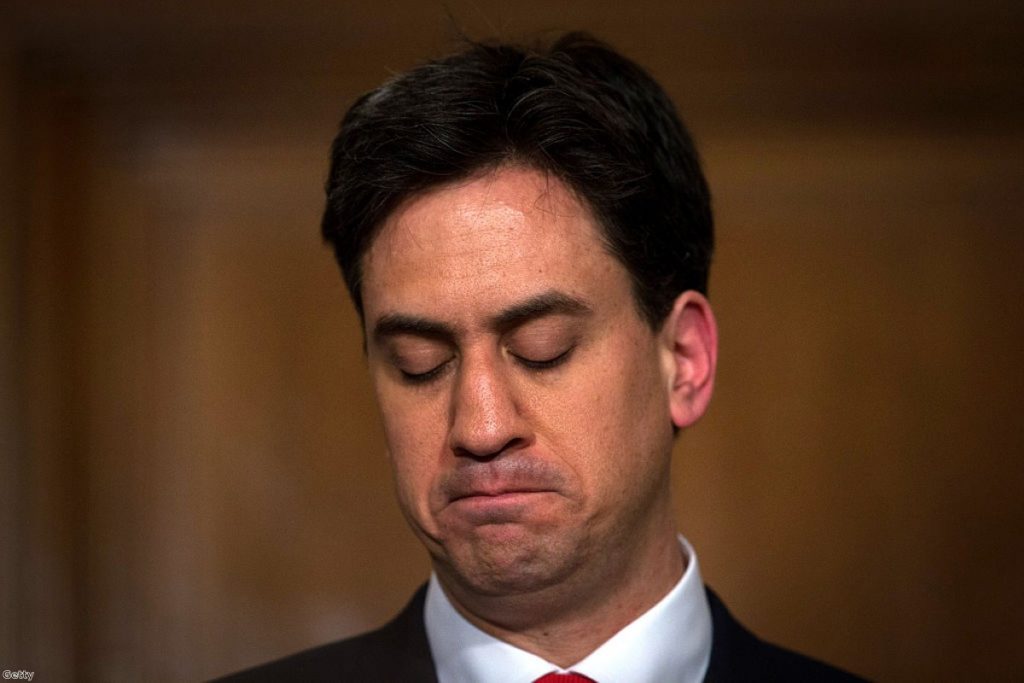 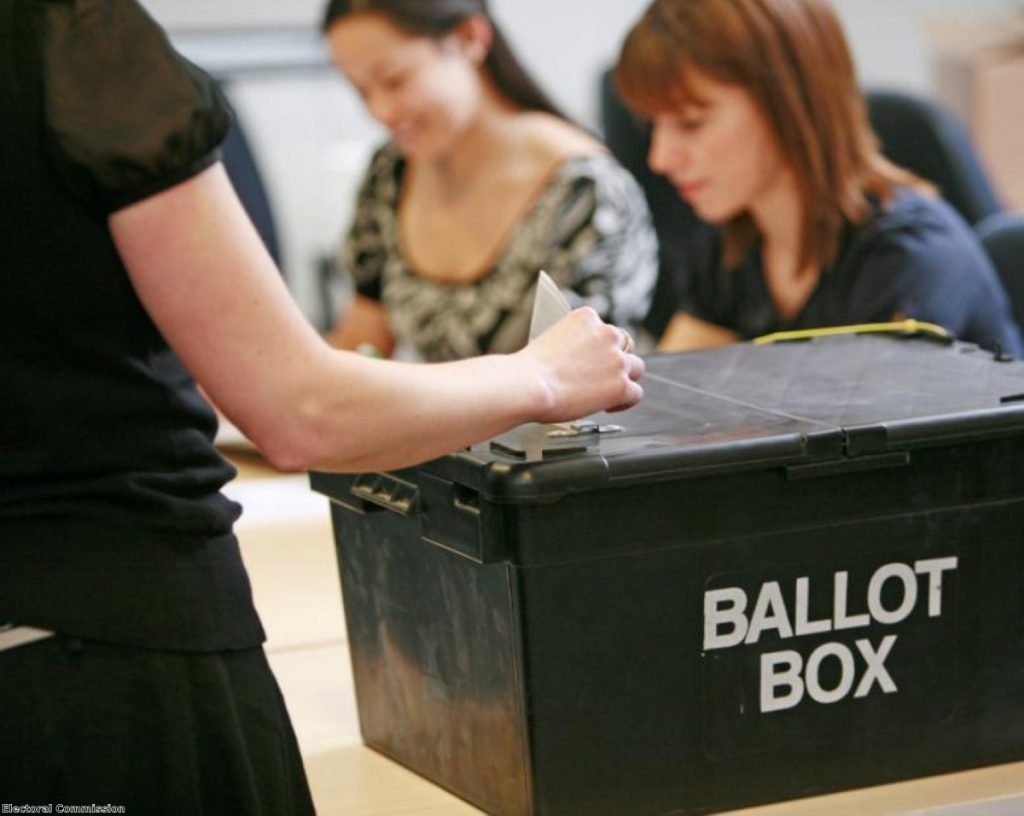 The government’s changes to voter registration undermine our democracy 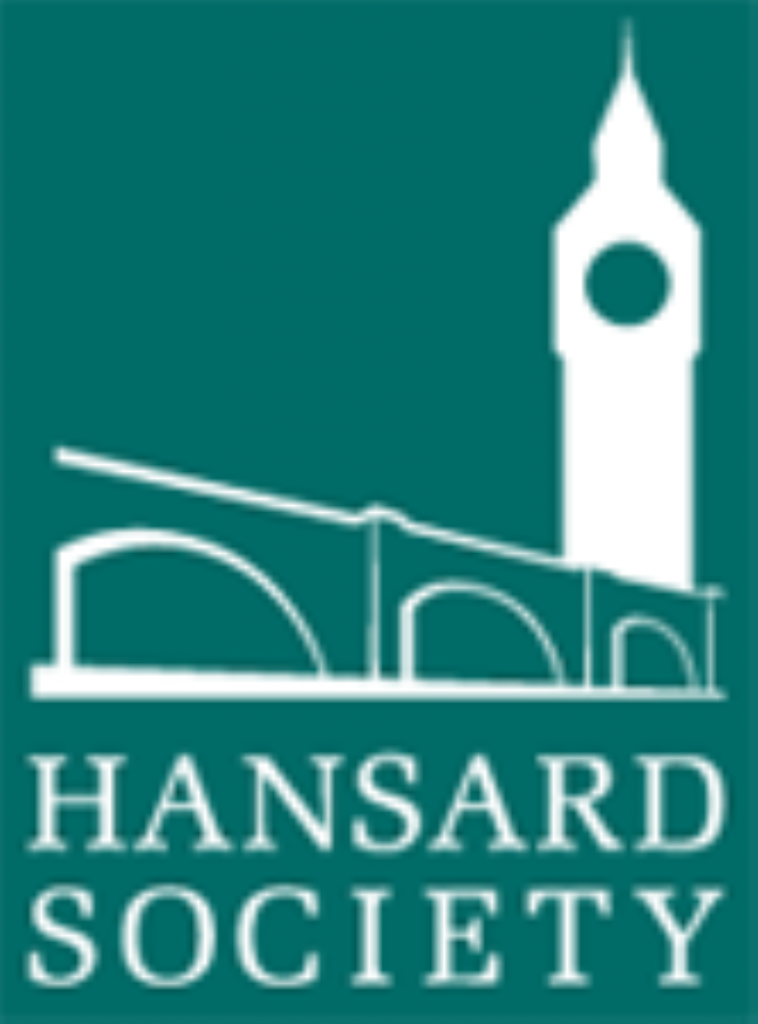 Making sense of May 7: the 2015 election and the future of British politics
*Comment & Analysis 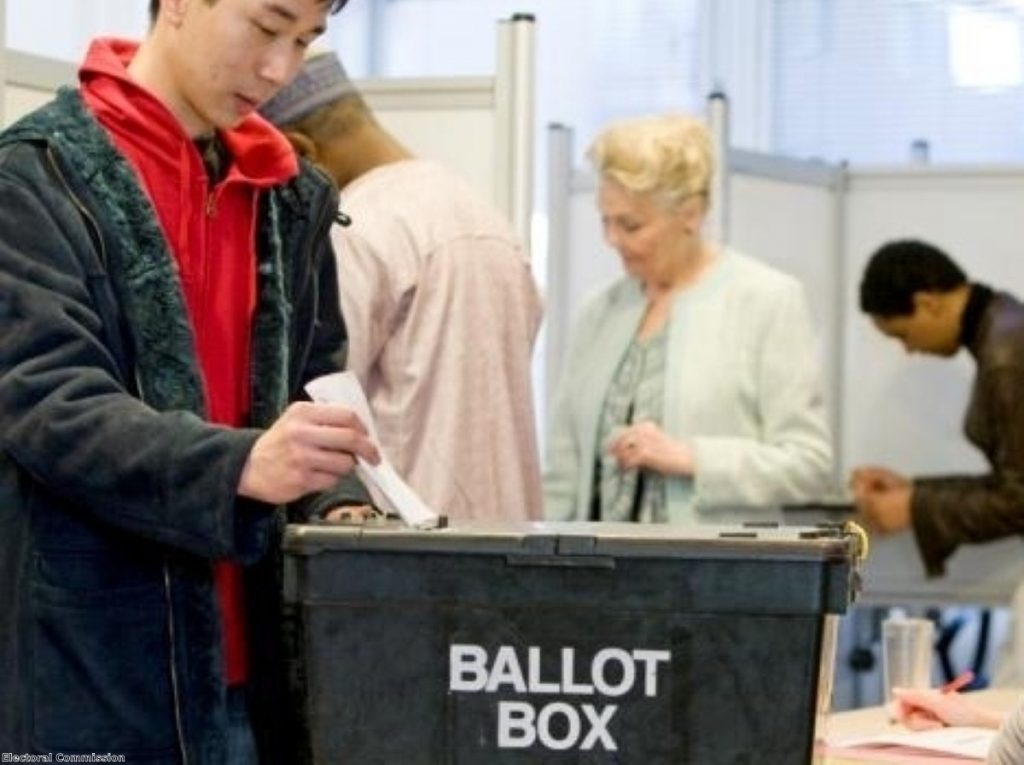 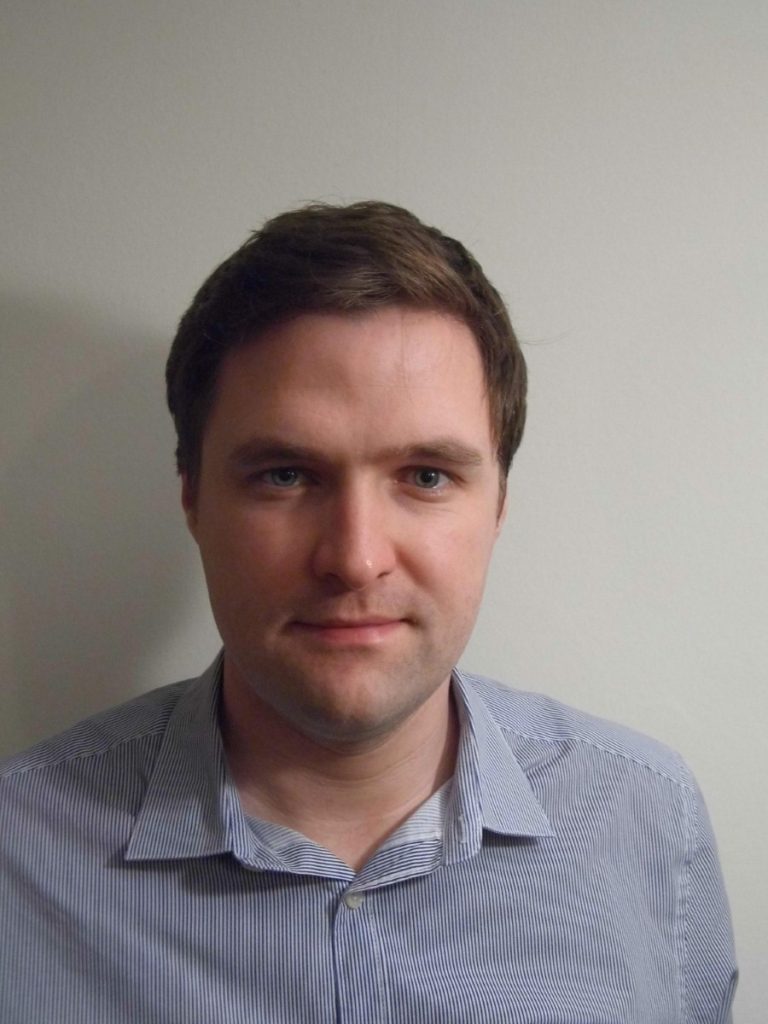 Why moving house means you could lose your vote
News 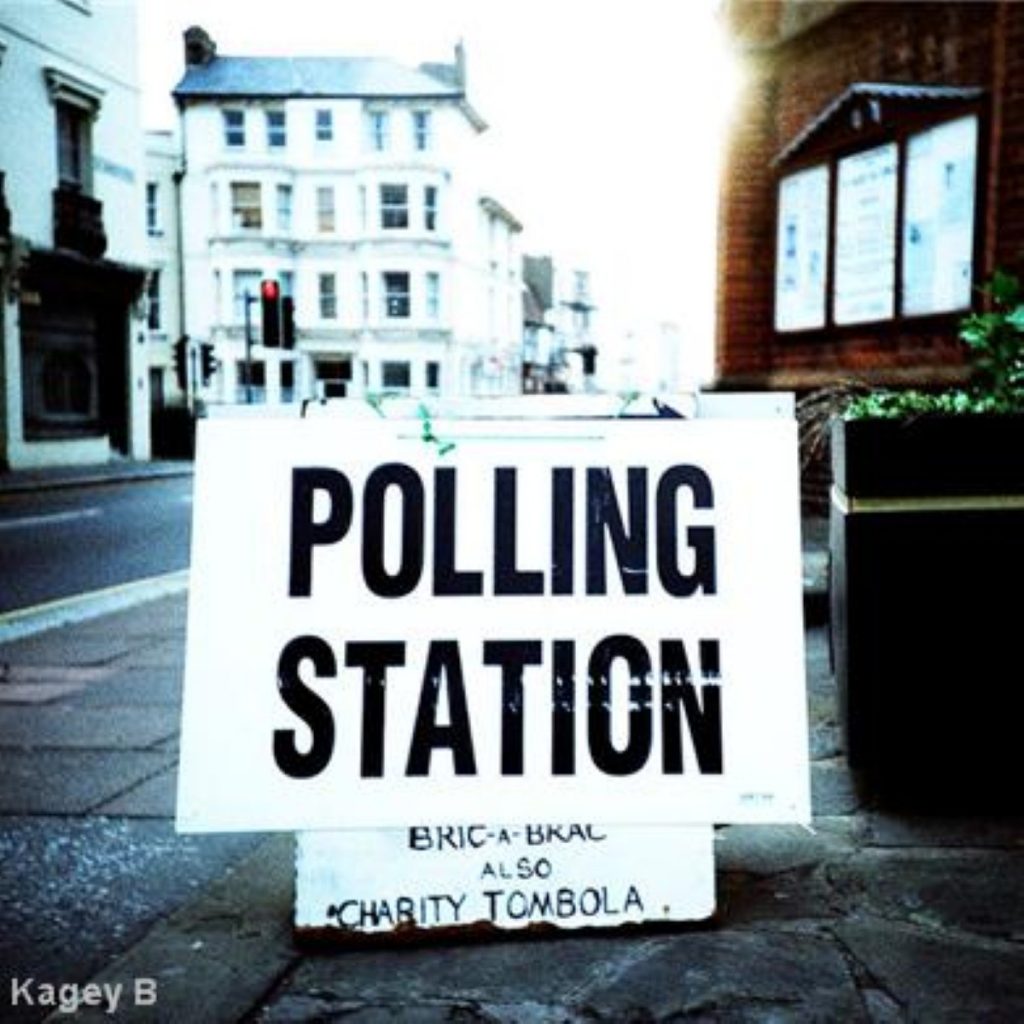 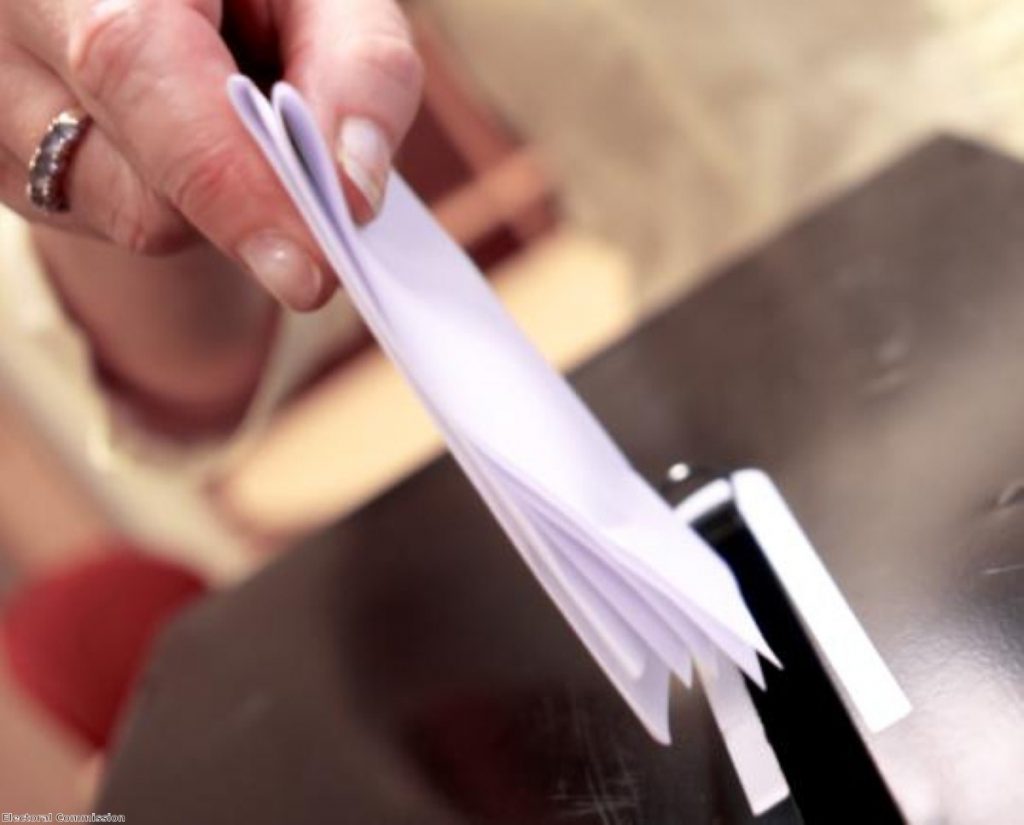 Coalition ‘wiping the poor off the political map’