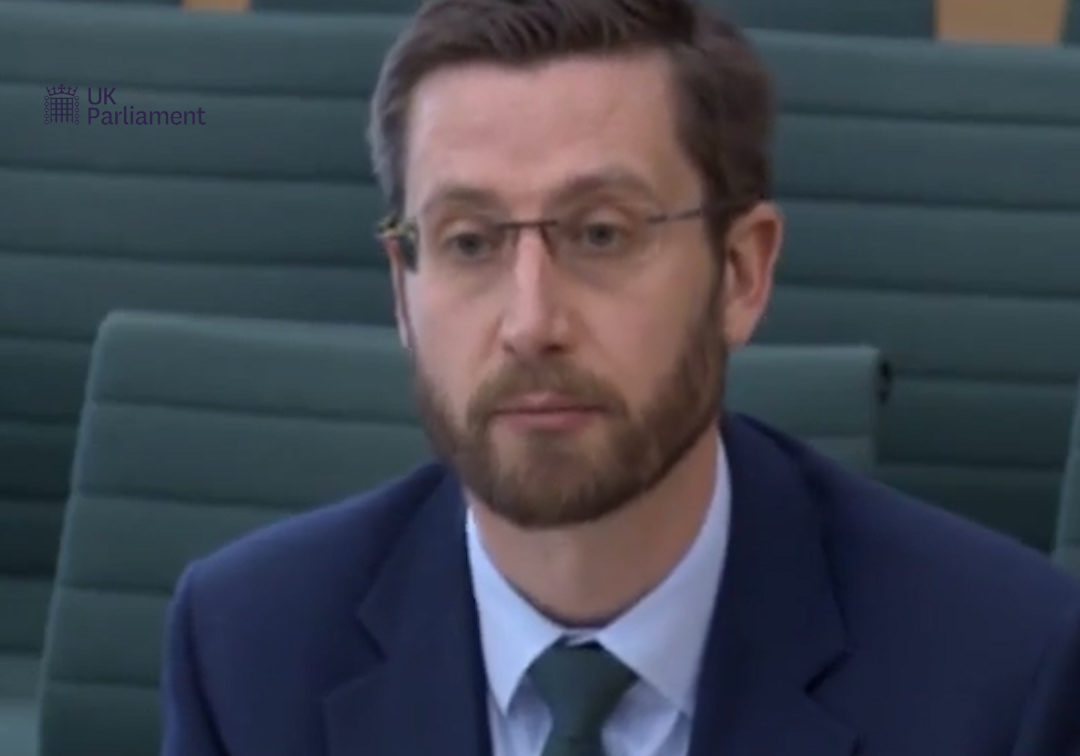 ‘A screaming, glaring conflict of interest’

A parliamentary committee heard evidence from two senior civil servants today as a part of their inquiry into the recent lobbying scandal.

Simon Case, head of the civil service, offered little in his answers to the Public Administration and Constitutional Affairs Committee, prompting Labour MP John McDonnell to remark: “This is coming across like a badly scripted version of Yes Minister.”