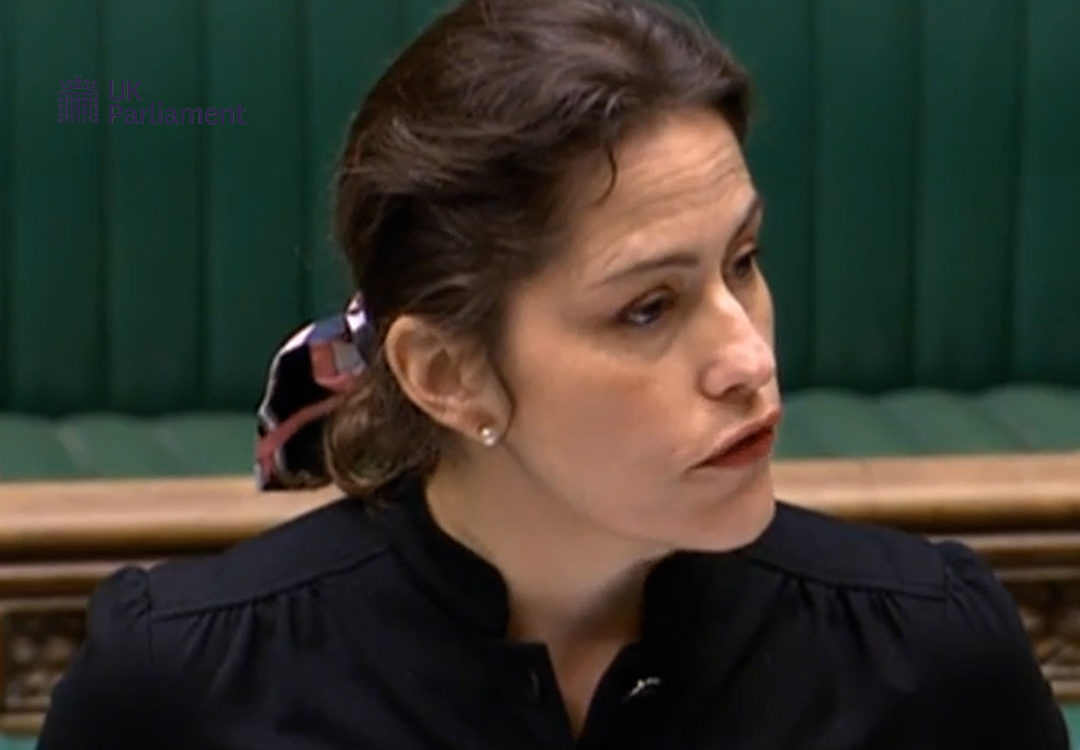 MPs in the House of Commons today debated amendments to the domestic abuse bill.

While there were concerns that immigrants would be excluded from help provided by the bill, members from all sides praised the improvements made to the bill from its first draft.

In her closing remarks Victoria Atkins, the under-secretary of state for safeguarding, said that the bill “has the capacity and the potential to do so much and to help so many of our constituents”.