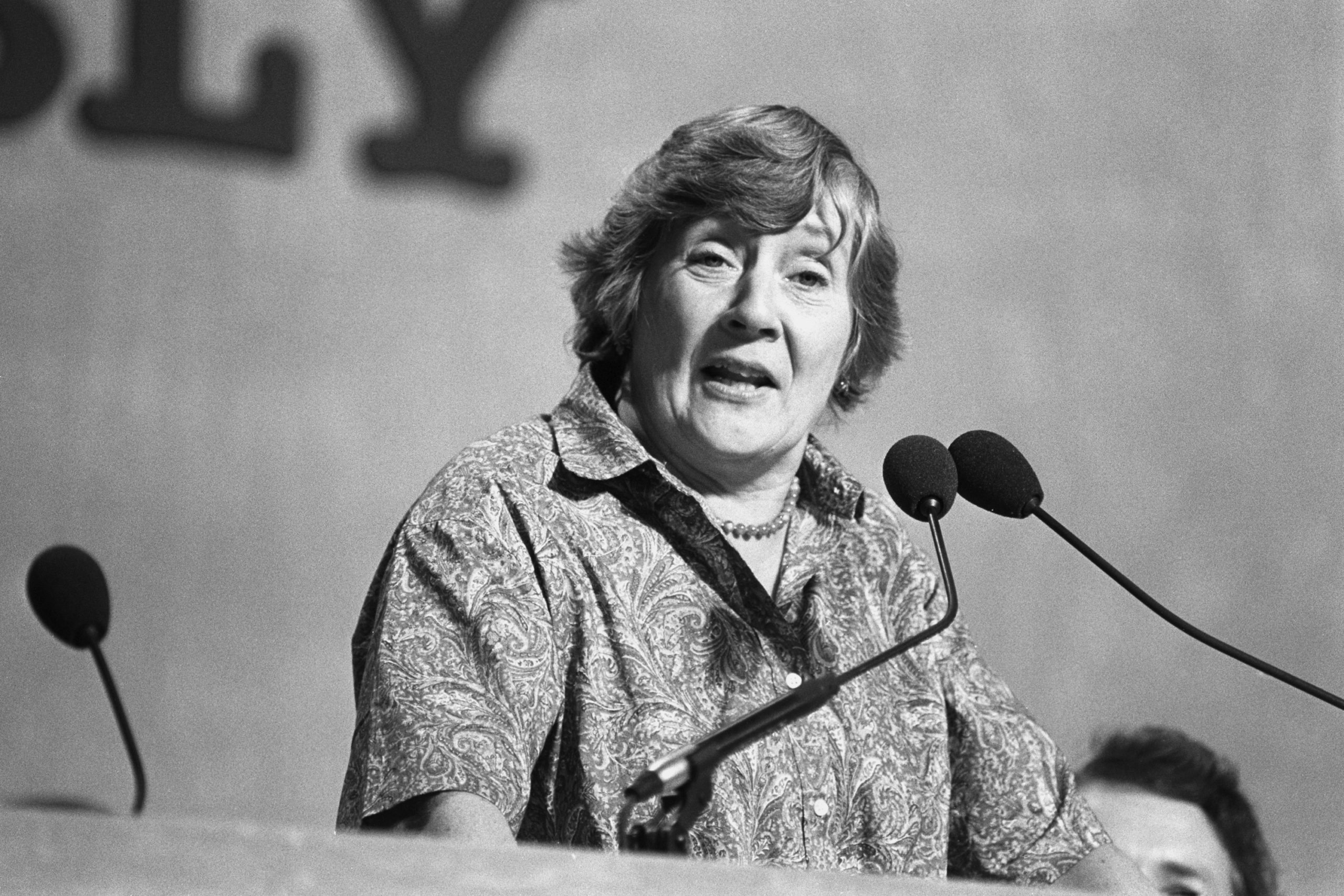 Shirley Williams was a former MP for Labour and member of the ‘Gang of Four’.

Described as a ‘liberal lion’, Williams was famous for her split from the Labour Party in 1981, defecting to the SDP and later the Lib Dems.

Her biographer Mark Peel paid tribute to her, saying she had a “wonderful ability to make people feel good about themselves and each other”.