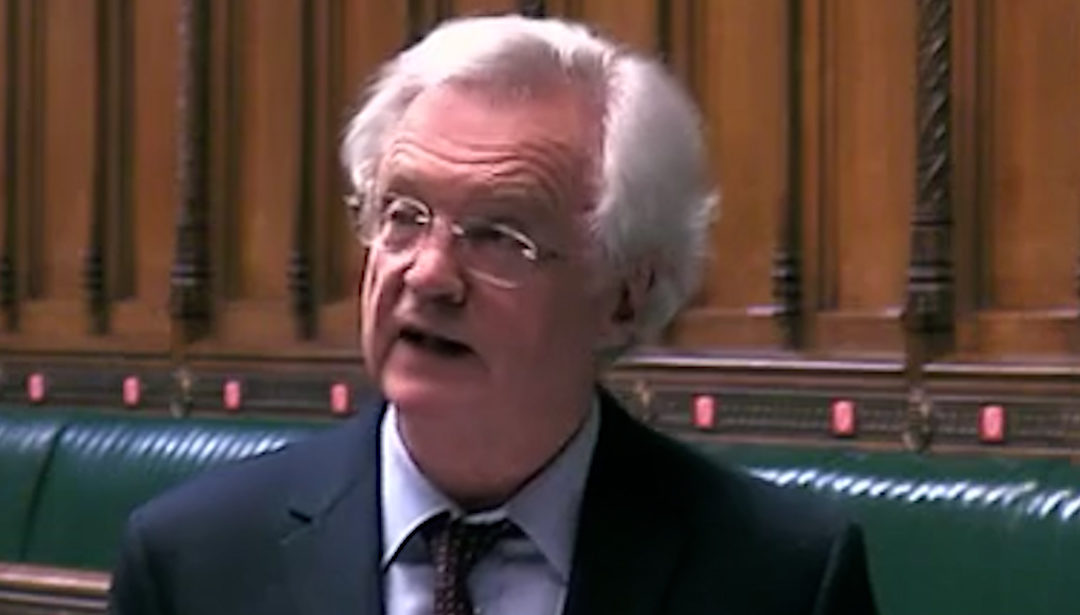 Reading leaked messages from several senior SNP officials, Davis claimed that in one case the removal of an email from an information bundle being given to the court was “possibly a criminal offence”. He also highlighted a message which he said, if true, showed first minister Nicola Sturgeon’s chief of staff had knowledge of the case two months earlier than she claimed.

The SNP have denied the claims, saying that Davis was “cherry picking messages”.

A spokesman for the first minister said: “The comment read out by Mr Davis in relation to the chief of staff does not relate to Ms A or Ms B [the complainants against Salmond] and, at that time, she was not aware that there was any connection to the former first minister.”