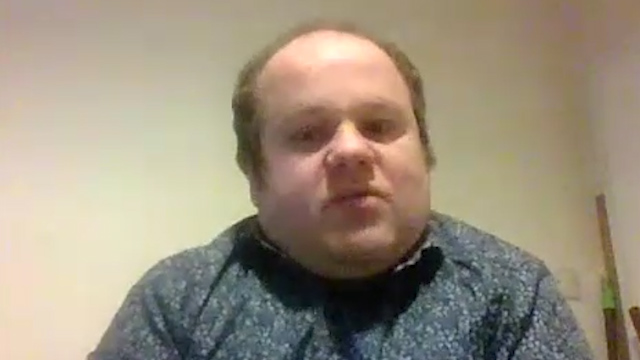 ‘Bad Brexit deal made a mockery of parliament’

A pro-Brexit think tank says they have serious concerns about the newly passed Brexit trade deal.

The Bow Group claim there was inadequate time to scrutinise the deal properly. Their research director, Dr Jonathan Stanley, said the process made a “mockery of parliament.”

The Bill had just one day to rush through parliament after it was agreed between the UK and the EU on Christmas Eve.