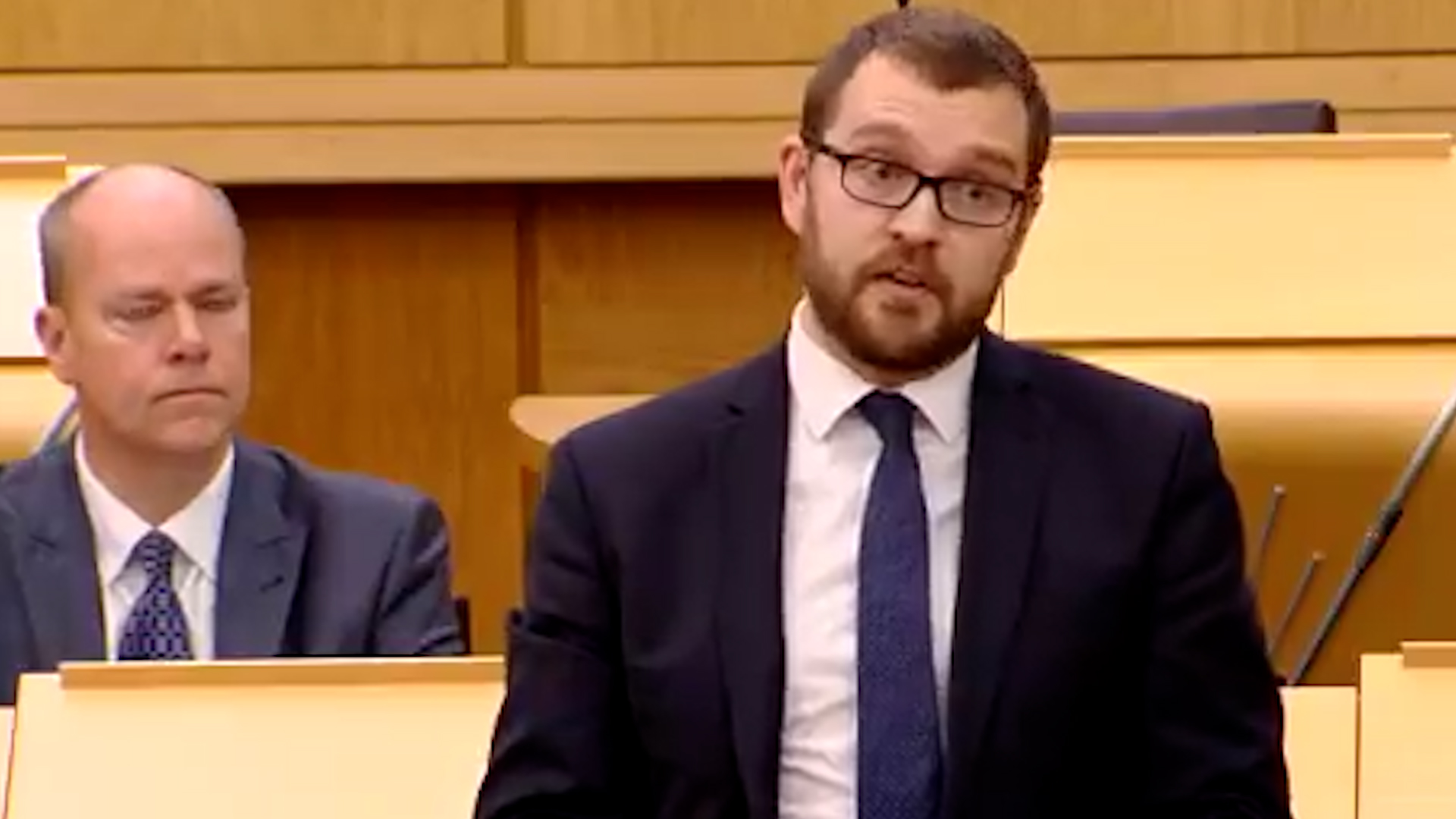 A Scottish parliament is investigating how the government handled complaints against Alex Salmond when he was First Minister.

Mundell was ejected from the Scottish Parliament after raising a point of order during First Minister’s Questions.

He asked the First Minister why she had “lied to Parliament” over Parliament’s enquiry into the Scottish government’s handling of the complaints.

Oliver Mundell refused to apologise when asked to by Presiding Officer Ken Macintosh.

The Presiding Officer then asked him to leave the chamber.