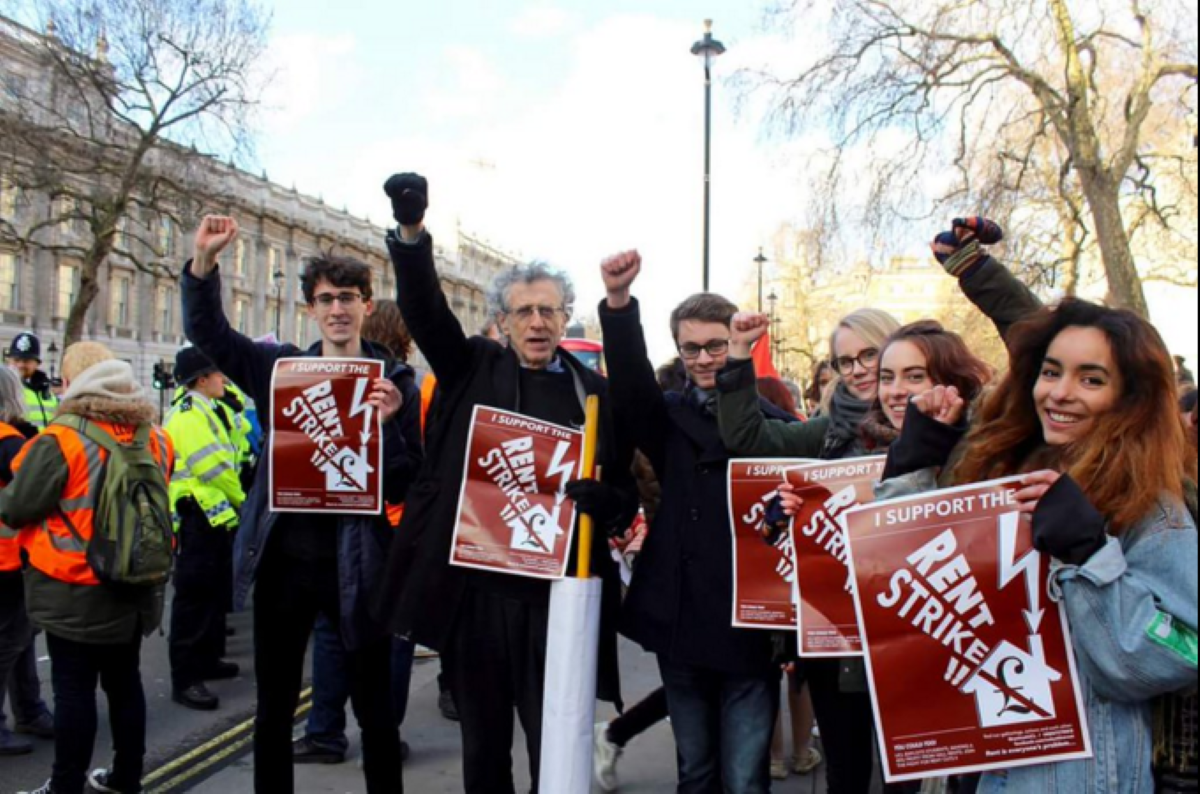 Watch: Why we’re not paying our rent

It was just last year that students at UCL won £100,000 in compensation after refusing to pay rent on their halls, but mere months later activists are on strike again.

Campaigners had previously waged war over 'unbearable' living conditions, but this time they say the action is simply due to the sheer cost of their rooms.

We spoke to some of the students refusing to pay up about why rent prices are such a problem for both education and society.