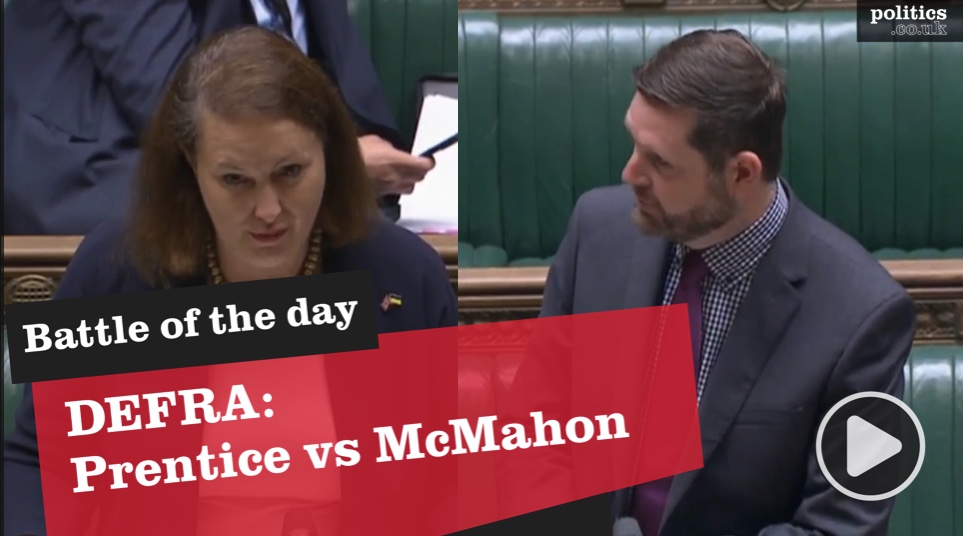 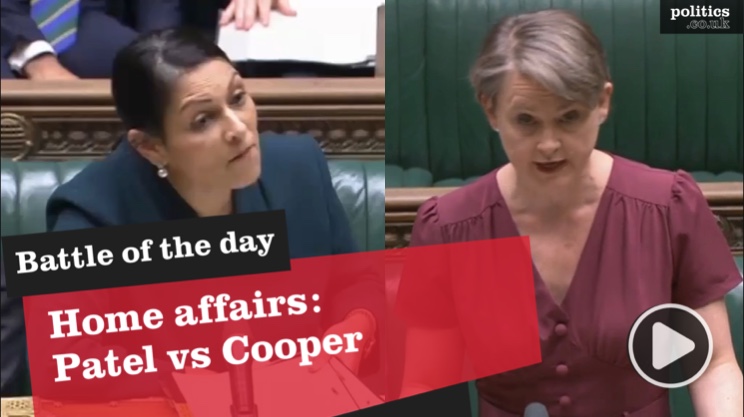 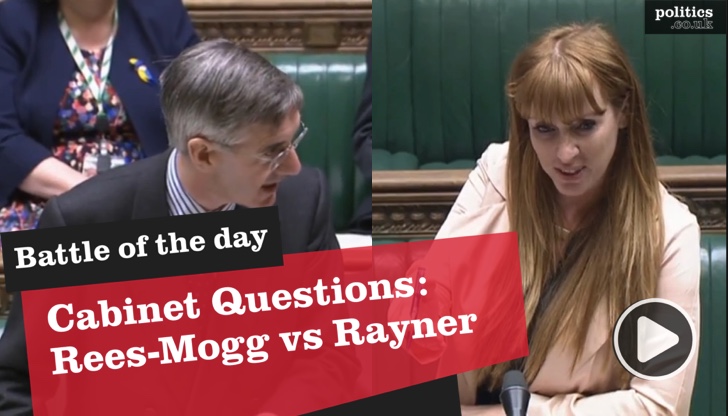 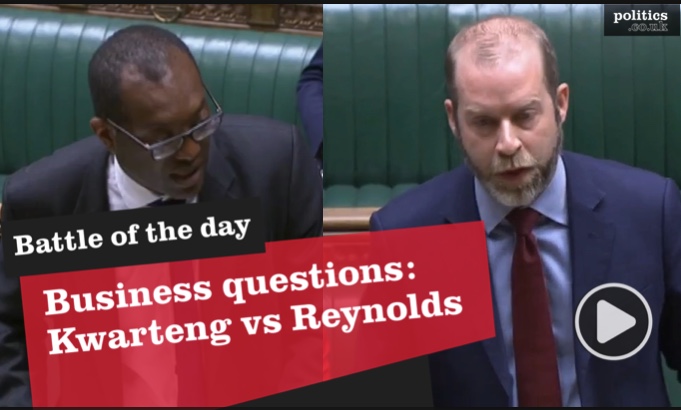 Kwarteng: ‘We’re all right to demand the highest standards in any profession’
Battle of the day 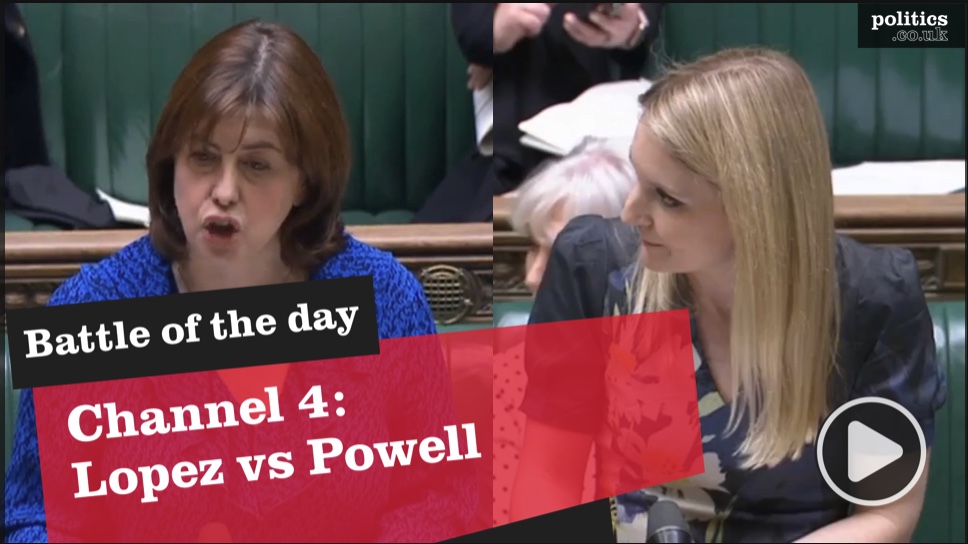 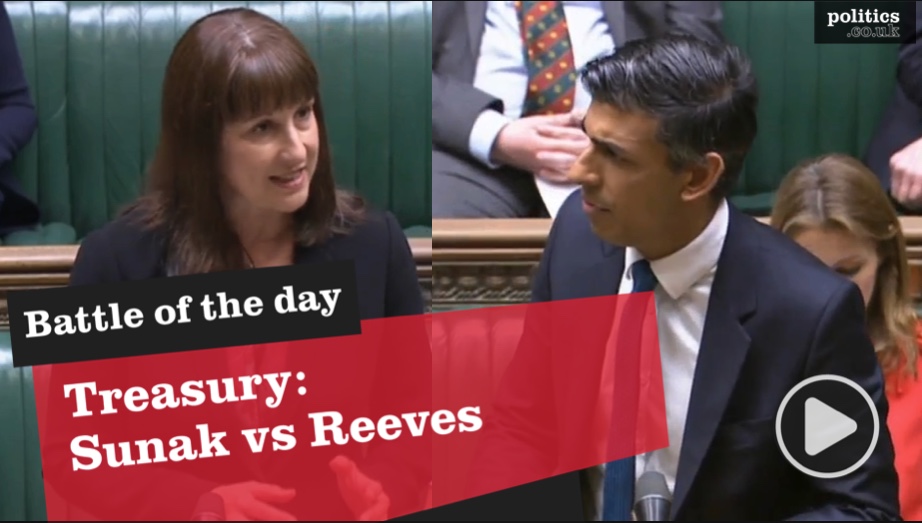 Sunak defends ‘progressive’ approach to taxation
Battle of the day 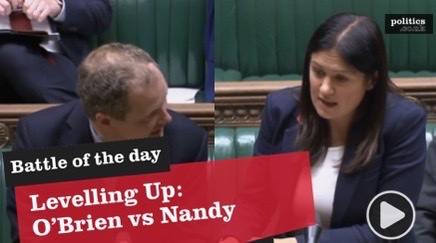 Nandy accuses government of ‘contempt’ rather than levelling up
Featured 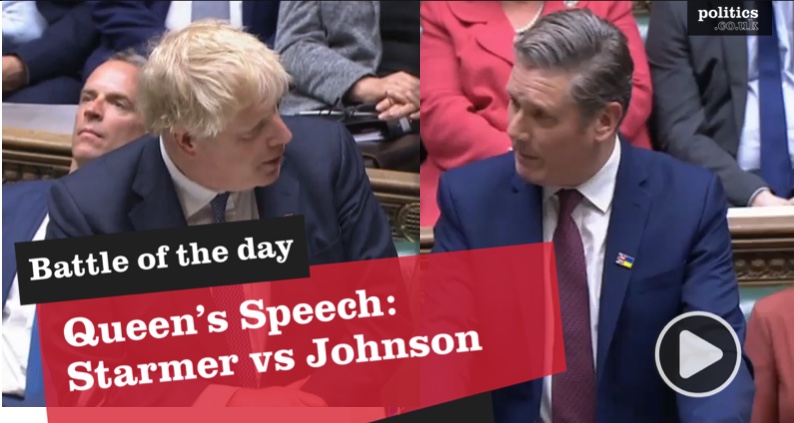 In the debate following the Queen’s Speech, Labour leader Keir Starmer and prime minister Boris Johnson gave speeches. Starmer took the opportunity to remind Johnson that he now lives in a Labour-run council, before calling the government “out of touch” telling the House of Commons that Labour offer a “government of the moment”.  Johnson told… Read more » 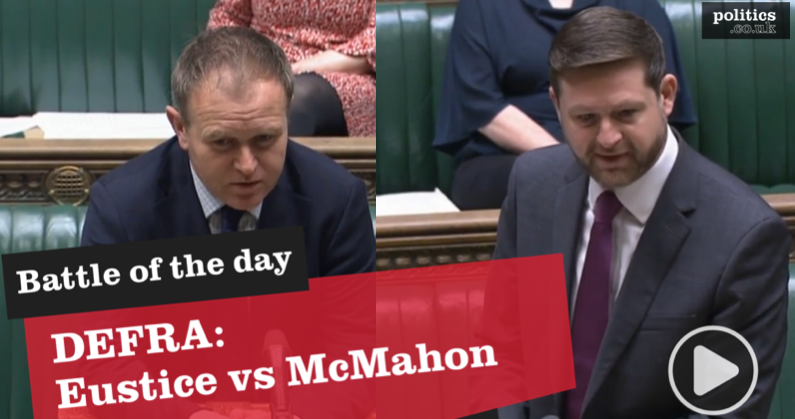 Government ‘out of touch’ on food security

During DEFRA questions in the House of Commons, shadow secretary Jim McMahon asked secretary of state George Eustice “what he would have done differently to improve rather than weaken food security”. This question comes in the midst of a cost of living crisis, with many in poverty.  Eustice responded by explaining to the House that… Read more » 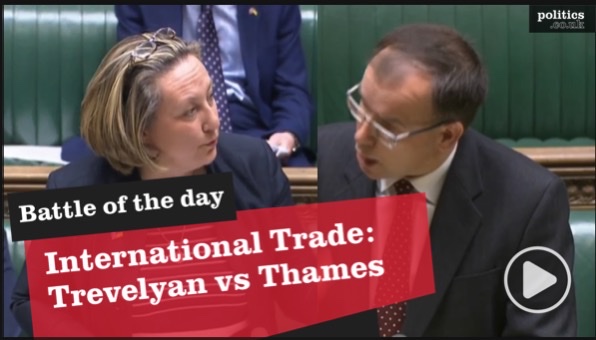 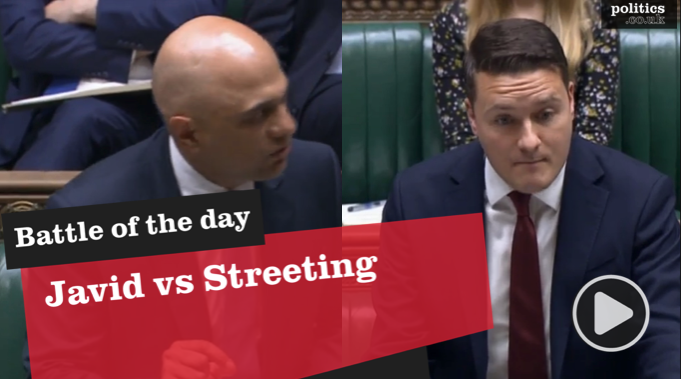 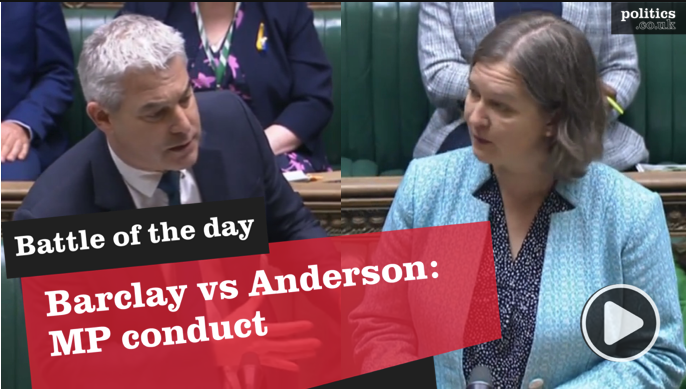 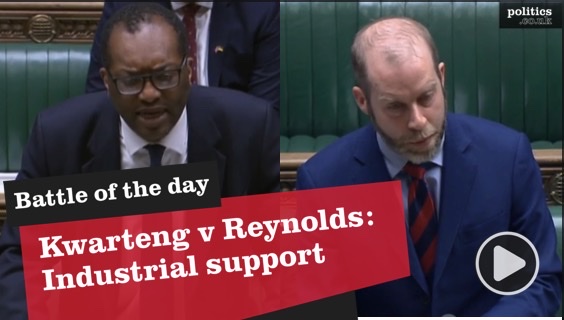 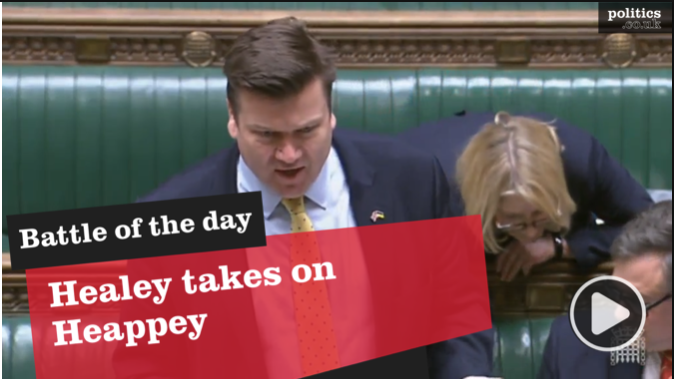 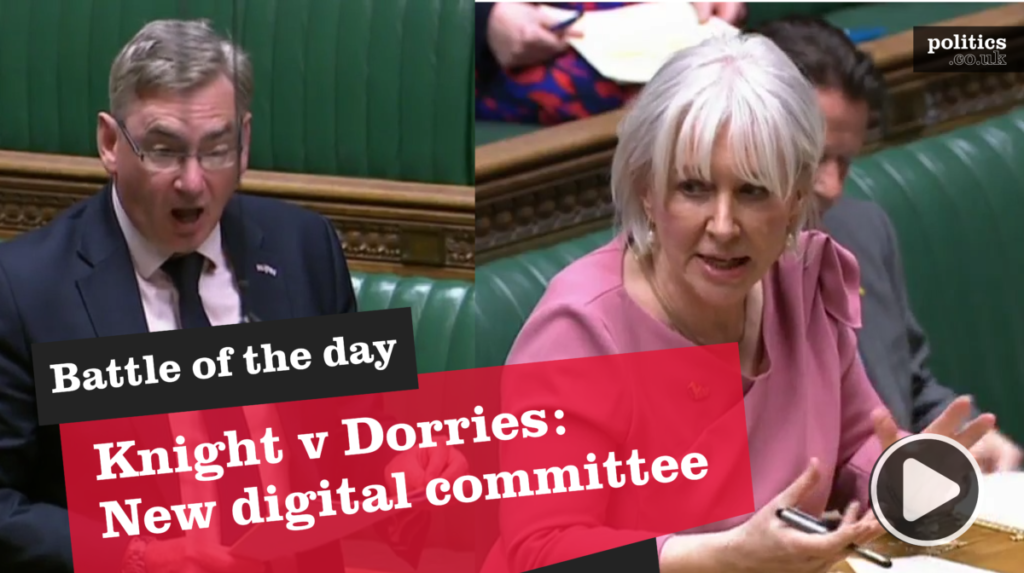 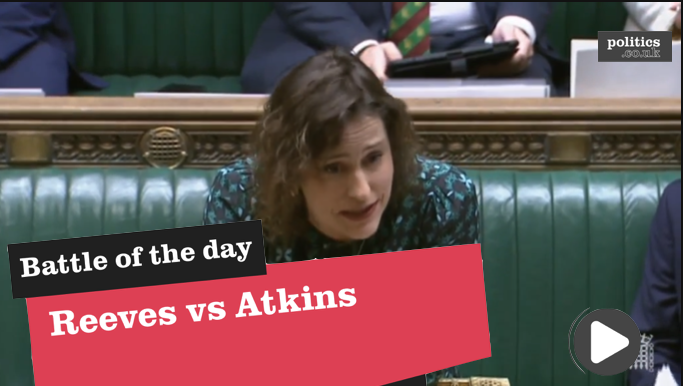 Reeves and Atkins clash over rape sentences
Battle of the day 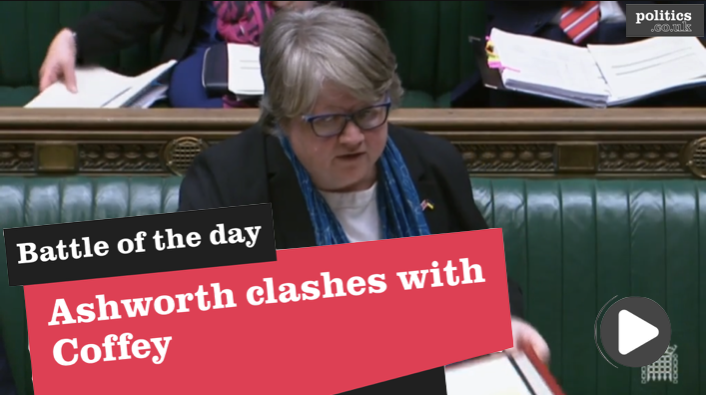 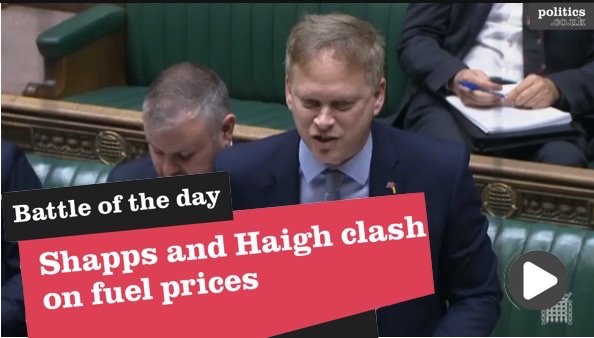