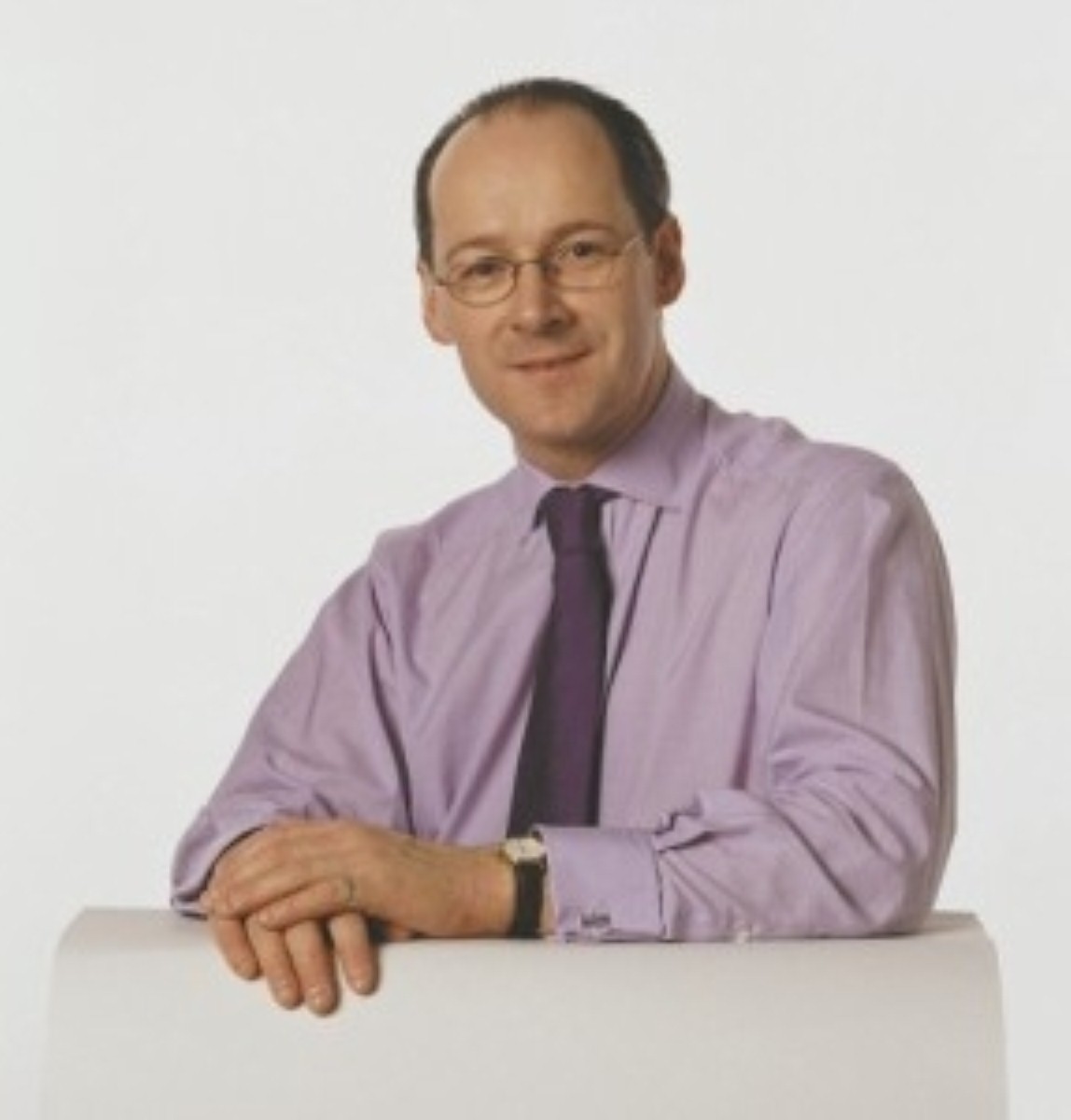 Deputy First Minister accuses Truss of a contempt for Scotland

Ms Truss, speaking at a hustings event in Exeter on Monday, referenced growing up in Paisley, Scotland, before saying: “I feel like I’m a child of the union, I really believe we’re a family and we’re better together and I think the best thing to do with Nicola Sturgeon is ignore her.”

Conservative members applauded the comment, with the Foreign Secretary adding: “She’s an attention seeker, that’s what she is.

When asked about another independence referendum in Scotland if she becomes prime minister, Ms Truss replied “no, no, no”.

Speaking on BBC Scotland this morning, the Deputy First Minister, John Swinney MP, said, “Liz Truss has demonstrated openly and candidly that Conservative politicians at the heart of this government hold Scotland in contempt”.

“I think these comments are deeply troubling and concerning.  I think many people in Scotland, regardless of their politics, will be very concerned, and in many cases insulted by them.”

“Nicola Sturgeon is the democratically elected first minister of Scotland.  She represents a very sizeable proportion of public opinion in Scotland.  In the last Scottish parliament elections, 48% of the public voted for Nicola Sturgeon.  The Conservative leadership campaign is being conducted amongst a private circle of 160,000 members and MPs. Nicola Sturgeon has far more democratic legitimacy than Liz Truss is going to have if she becomes the prime minister.  And I think Liz Truss has no right or no foundation to make these remarks”.

Continuing, Mr Swinney said, “Liz Truss has told us what she really thinks, that Scotland should get out of the road, it should not be listened to, it should not have our concerns put forward by a democratically elected first minister”.

“She is just trying to appeal to the grass roots of the Conservative party with insulting remarks to Scotland, and to the democratic choices that people in Scotland have made”.

Conservative MSP Murdo Fraser who is backing Liz Truss, did though offer some support for the hopeful PM, telling BBC Radio Scotland this morning that, “I think we will just ignore the manufactured outrage from John Swinney on this issue”, adding that two thirds of the Scottish population do not want a referendum.  “Liz Truss is far more in tune with the majority of Scottish opinion on this issue than Nicola Sturgeon is”, he concluded.

Liz Truss spent her early years in Paisley, Scotland, where she attended primary school before moving to Leeds. She describes herself as a “child of the union”.

Truss has garnered the support of some Scottish Conservative MSP’s. Nine of them backed her in an open letter, claiming that Scotland would be “at the heart of the Union” under her leadership and that she is “a heartfelt unionist”.