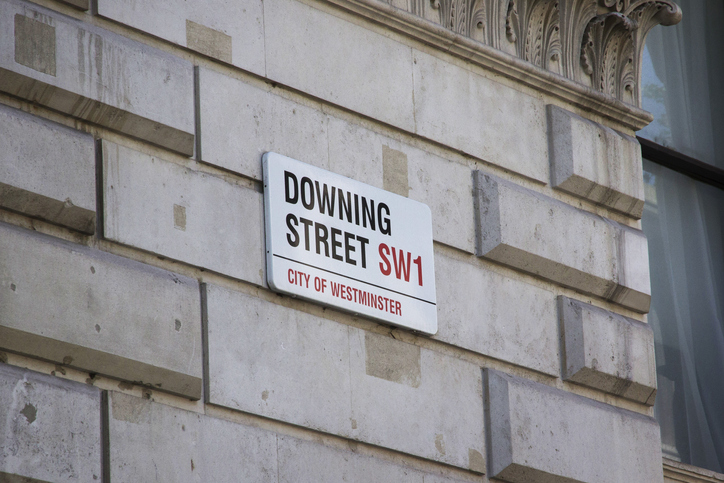 Next Conservative leader and PM to be revealed by 5th September

The next Conservative leader and UK prime minister will be announced on 5 September, say party representatives.

So far, eleven candidates are in the running to replace Boris Johnson after his resignation last week following a revolt amongst his Cabinet and MPs.

Progression in the leadership contest has been made harder too, in order to eliminate excess candidates.

The 1922 backbench committee, which is in charge of organising leadership contests, has ruled that candidates will now need twenty nominations from fellow Conservative MPs to stand. They will have to amass this support by 18.00 BST later today in order to progress in the contest. Only eight nominations were needed at the last contest.

Candidates will also require a minimum of thirty votes from fellow MPs at the first round of voting in order to make their way to the second, up from eighteen votes last time.

By the end of next week, the race will be down to two final candidates out of the current eleven. This will be done through successive voting rounds conducted by Conservative MP’s.

Around 160,000 party members will then pick the winner in a postal ballot.

The current ‘favourite’,  with the highest amount of support among MPs is currently Rishi Sunak. Mr Sunak is followed by Trade Minister Penny Mordaunt and then backbencher Tom Tugendhat, who some have described as the “dark horse” of the contest.

Each of these candidate have garnered the twenty backers required to get on the ballot.

However, a survey conducted by ConservativeHome actually sees Minster for Trade Penny Mourdaunt as the front-runner, with former Minister of State Kemi Badenoch close behind. Despite currently holding the highest amount of MP support, Rishi Sunak comes in third place on this survey.

Any remaining candidates who wish to enter the ballot have until 18.00 BST today to step forward. It is believed that Home Secretary Priti Patel is still weighing up whether to run.

The contest so far has been dominated by the issue of taxation, with nearly all of the candidates pledging cuts to personal or business taxes, or both. Mr Sunak has not made such pledges, and accused his rivals of “fairytale” economic promises.

During a speech in Gateshead yesterday, Labour leader Sir Keir Starmer criticised the leadership candidates for their tax pledges, accusing them of entering an “arms race of fantasy economics” and “hypocrisy”, as they supported the tax hikes that were introduced under Boris Johnson.