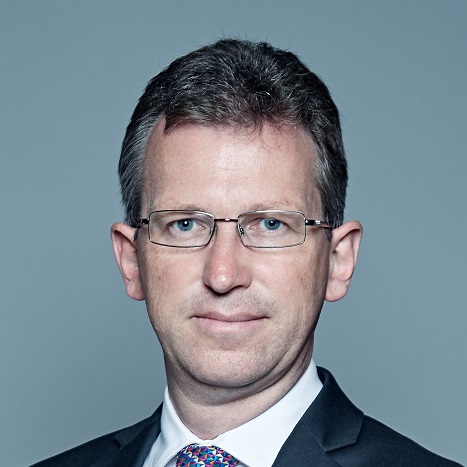 Sir Jeremy Wright calls on the PM to go, moving the MP number to 30, with 38 others considered hostile.

Sir Jeremy Wright, the former Attorney General under Theresa May, has become the latest Conservative MP to call on the prime minister to resign.

Sir Jeremy joins Elliot Colburn, one of the youngest Conservative MPs, who publicly revealed today that he had submitted a letter of no confidence some time ago.

This now takes the number of Conservative MPs who have openly called for Boris Johnson to resign to 30. This number has risen by 10 since the publication of the Gray Report last Wednesday.

Assuming all these critics have submitted letters, the number is getting ever closer to the 54 that would be required in order to trigger a vote of ‘no confidence’.

What is more, analysis by this website of their past public comments, suggests there are a further 38 Conservative MPs out there who can be considered particularly hostile to Mr Johnson.

Each of the 10 MPs who have gone public since the Gray Report was published were previously sitting alongside these 38 MPs in our ‘Considered Hostile’ section.

Sir Jeremy Wright himself had already been making critical noises around the future of the prime minister.  The statement on his website this afternoon reads something akin to a legal text, and is arguably the longest such critique of Mr Johnson yet released by a Conservative MP.

In the statement, Sir Jeremy writes, “Accountability and restoring faith in good Government require something more, both to safeguard future public compliance with Government instructions when it counts, and to allow the present Government to deliver the important legislation it has introduced, including vital changes to social care funding, energy security and online regulation. It now seems to me that the Prime Minister remaining in office will hinder those crucial objectives. I have therefore, with regret, concluded that, for the good of this and future Governments, the Prime Minister should resign”.

Concentrating a large amount of his fire around whether Mr Johnson misled parliament, Sir Jeremy writes, “I consider the charge of misleading Parliament to be so serious it must lead to resignation if it is established”.

Sir Jeremy Wright is the MP for Kenilworth and Southam.  A lover of lego, he sits on the Committee on Standards in Public Life.

Although, it is now becoming more likely that a no confidence vote will occur in June, this does not yet mean that the prime minister’s future is sealed.

There remain 160 MPs who appear loyal to Mr Johnson.  With Mr Johnson only needing 180 votes for victory, it is thus far from clear that the prime minister’s Conservative opponents will be able to muster enough support to remove him from post.