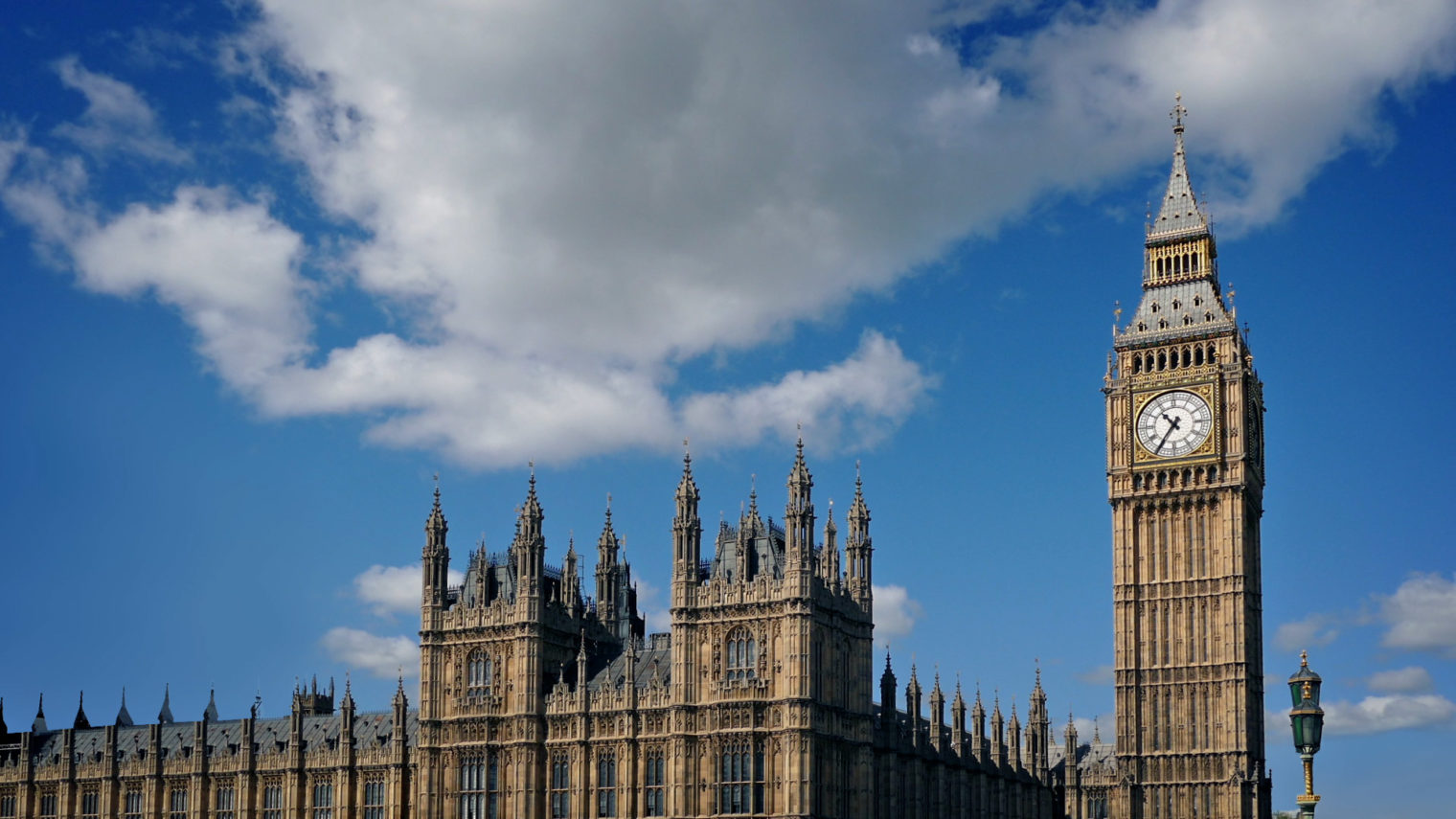 Downing Street has admitted “there is absolutely much more work to do” to improve the culture in British politics, after a spate of stories around sexism, harassment and bullying.

In today’s lobby briefing, the prime minister’s spokesperson refused to “prescribe one single cause”, but admitted the culture in parliament needed changing.

“I think what’s clear is that areas have a lot to do to improve the culture in parliament… the sorts of behaviour that we’ve seen reported shouldn’t be tolerated in any workplace, let alone parliament.”

“Some of the themes and evidence given by female MPs is shocking and it’s right for firm action being taken where concerns are being raised.”

Number 10 suggested the MP in question is a backbench MP, and not a minister as had previously reported.

Pressed on whether the prime minister was concerned about a culture of sexism and harassment in politics, Downing Street stressed Johnson wanted to create a more accepting environment for women in politics.

The PM’s spokesperson stated: “I think the prime minister does want to encourage more women to come forwards in politics at all levels.

“It’s clear that these sorts of instances, be it misogyny or sexual harassment, simply put people off, understandably.”

There have been several instances of inappropriate & sexist behaviour recently in Parliament. It is shameful.

Parliamentarians are public servants and it is their duty to set an example of character and integrity. The culture of Westminster needs to change.

Questions around the culture in Westminster are being raised on all sides of the House this week, as Labour MP Liam Byrne has been found to have bullied a former staff member by the Independent Expert Panel.

The ex-cabinet minister will now be suspended from the House of Commons for two days. Parliamentary Standards Commissioner Kathryn Stone described Byrne’s behaviour was a “significant misuse of power”.