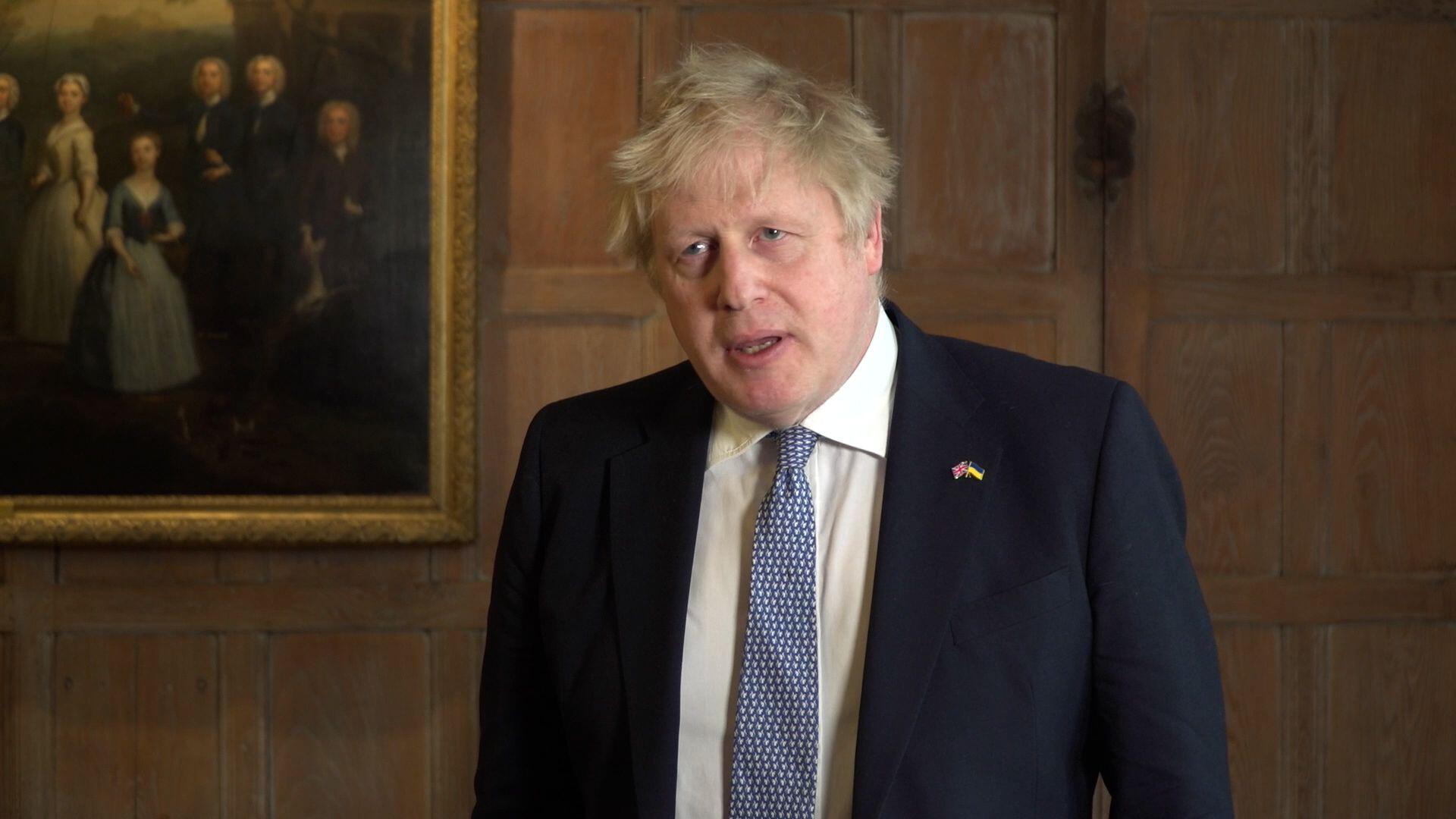 The transport secretary has stressed that the prime minister is “completely mortified” by yesterday’s announcement that himself and chancellor Rishi Sunak are to be issued fines for breaching Covid rules.

When quizzed by Sky News over how Johnson believed he ought to remain in office despite the fine, Shapps explained: “First of all, I know that the Prime Minister has apologised for this. You just heard him say he accepts responsibility and he has re-organised Number 10.

Shapps seemed to imply that he was also disappointed in No 10, saying: “I for one, as somebody who couldn’t see my own dad for four months during this period during lockdowns whilst he was in hospital and we didn’t know that we would see him again completely understand the upset and anger that this causes because I feel it myself.

However he said he has “spoke to the prime minister,” and “he is completely mortified by this happening and we know now a lot more about the day itself as well because we understand about the meetings that were going on, eight separate meetings that day before the prime minister went out and visited a school and came back and by surprise some of his team had arranged to wish him a happy birthday.”

“He is human and humans err and sometimes they make mistakes and that is what happened here,” he went on.

Shapps added: “The question I suppose… did he set out to do this? Was this something that was done with malice, with intent? And the answer of course is no. It is something that happened in error.”

In a statement televised yesterday evening, Johnson said the public had a “right to expect better”, but claimed he did not realise the gathering broke the rules at the time. He said he “fully respected” the Met’s decision to issue the fine, and said it had been paid in full.

He went on: “I understand the anger that many will feel – that I myself fell short when it came to observing the very rules which the Government I lead had introduced to protect the public and I accept in all sincerity that people had the right to expect better.”

Labour leader Sir Keir Starmer has called for both the prime minister and chancellor to resign following No 10’s announcement this afternoon.