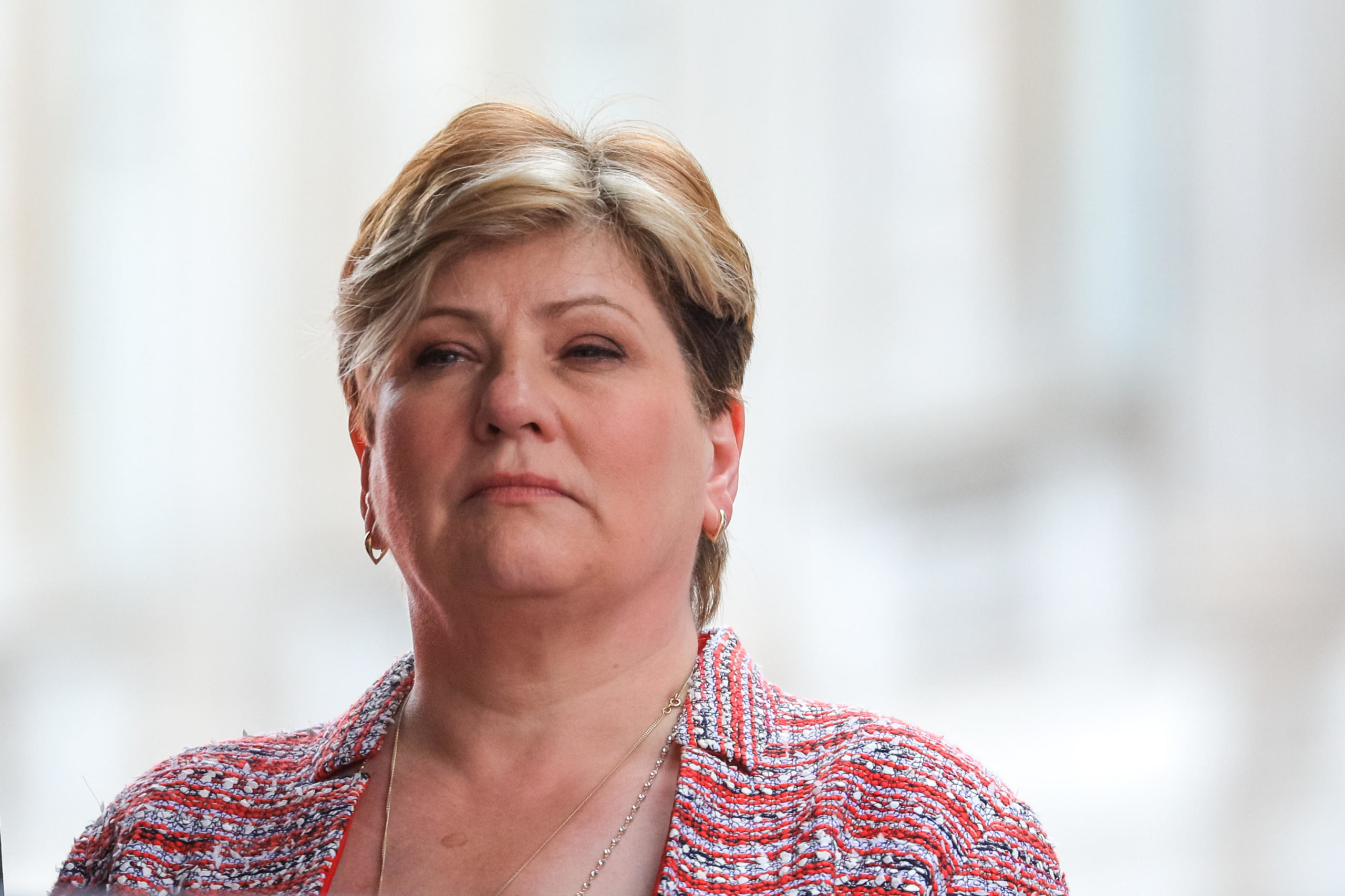 Labour have today suggested that the chancellor may have breached ministerial code over his wife’s “non-dom” tax status.

The arrangement means she is not subject to UK inheritance tax and is able to circumvent tax on overseas investments and rental income.Sunak complained yesterday that his family have been targeted by a “smear” campaign after the Independent newspaper reported that Akshata Murthy had held the status status since as recently as April 2021.

“We want to know whether the Chancellor, well we know that the Chancellor didn’t declare it properly. It is in the ministerial code that the status of your spouse, the financial circumstances of your spouse are relevant and the reason is because there can be a conflict of interest,” Thornberry told the BBC earlier today.

A spokesman for the treasury has brushed off concerns over Murthy’s tax status: “The Chancellor provided a full list of all relevant interests when he first became a Minister in 2018, as required by the Ministerial Code,” they explained, adding: “.The Independent Adviser on Ministers’ Interests has confirmed that they are completely satisfied with the steps the Chancellor has taken to meet the requirements of the Code.”

Lib Dem Leader Ed Davey has today written to the Cabinet Secretary Simon Case and the Independent Adviser on Ministers’ Interests Lord Geidt, urging them to open an investigation into whether Sunak broke the Ministerial Code by failing to declare his residency in the United States.