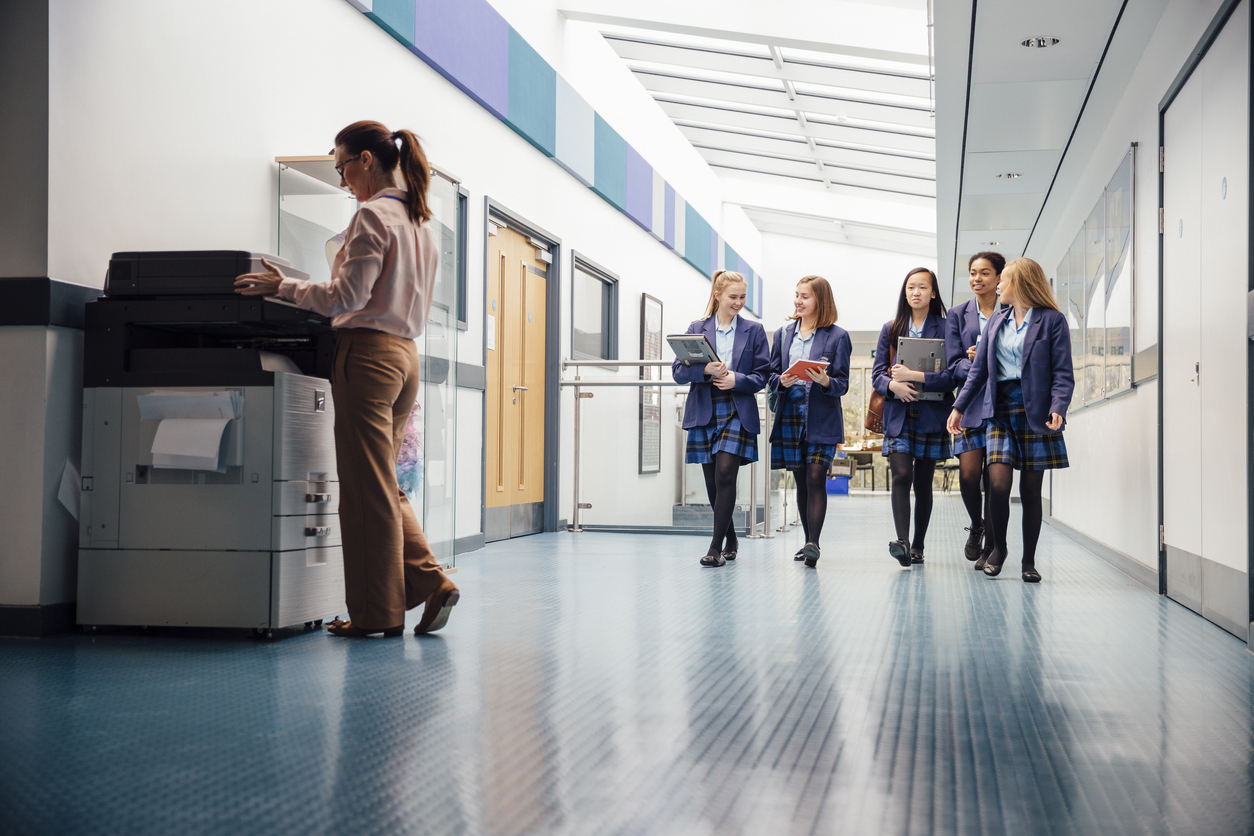 But in a report today the public accounts committee (PAC) says a lack of transparency in local academy financial information is harming parents’ ability to hold their local academy leaders and the DfE to account, for the services they provide to pupils or for their use of public funds.

The PAC says DfE doesn’t have “a handle on excessive pay within the sector” – with the number of trusts paying at least one individual in excess of £100,000 rising from 1,875 in 2019/20 to 2,245 in 2019/20. They also say that the “Education & Skills Funding Agency’s decision to use public money to prop up academy trusts in difficulty … fails to address poor financial management within academy trusts.”

DfE gave an additional £31 million of financial support to 81 academy trusts in 2019/20, of which £21 million was provided as non-repayable funding. £10 million of debts held by academy trusts was written off in 2020-21, including £5 million for a single trust.

The committee is concerned about the “risk that a trust becomes too big to fail and could therefore see large sums of public funds pumped into it to keep it afloat”, while other less ‘attractive’ schools – financially struggling schools, small secular primary schools, schools in a rural area – become “orphaned”.

There are also concerns over the condition of the school estate, particularly whether pupils have access to facilities that support learning, and the continuing threat to the health of pupils from asbestos in school buildings – a significant and potentially dangerous problem in many schools. £11.4 billion is required for essential remedial work across all schools but DfE made £5.6 billion of capital funding available for the education sector in 2021/22, with only £1.8 billion specifically for maintaining and improving the condition of school buildings. Ofsted has downgraded schools based on inadequate facilities, and “there is a risk that schools are not receiving sufficient capital funding to invest in facilities that enhance educational outcomes”.

PAC chair, Dame Meg Hillier MP, said: “Parents deserve a lot more visibility and clarity over exactly what is being provided to their children, in what facilities, for the vast amounts of public money pumped into the school system. Parents and pupils have legitimate questions over the levels of pay at their schools, the conditions and facilities they’re learning in, and while mysterious millions disappear into the coffers of favoured trusts, the Department has committed only a fraction of what is required to address potential dangers to our young people from schools in poor condition including those where there is risk from asbestos.

“This unacceptable lack of transparency and accountability to parents and taxpayers must be resolved before the DfE presses ahead with plans to consolidate all of our schools into academy trust groups. The school system at least must give our children a strong start, on a level playing field that may be lacking in so many other parts of their lives.”

Commenting the report, Dr Mary Bousted, joint general secretary of the National Education Union, said:  “This is a very timely report which shows us, ahead of the White Paper, that the Government’s plans for a fully academised system are based on spurious claims about the benefits of multi-academy trusts (MATs).

“The report makes all too clear that these plans are likely to be both unworkable and damaging. The rationale of the academy system – based on competition between chains – means there will always be schools that are left unsupported. Yet, as the report sets out, there will also be academy chains that are too big to fail, meaning the government will continue to pump money into the coffers of big-name MATs and into a system that is dysfunctional.

“It is incredible that the Government is still unable to get a hold of the rocketing pay of academy chief executives. While schools are forced to tighten budgets and cut back on key areas, this is nothing short of a disgrace.”

A spokesperson from the DfE has stated: “Schools across the country continue to have high standards of financial management and governance, with the latest published data showing that 95.9 per cent of academy trusts have balanced accounts. We have set out clear expectations to the sector that academy trust salaries must be justifiable, and we will continue to challenge high pay if it is not proportionate.”