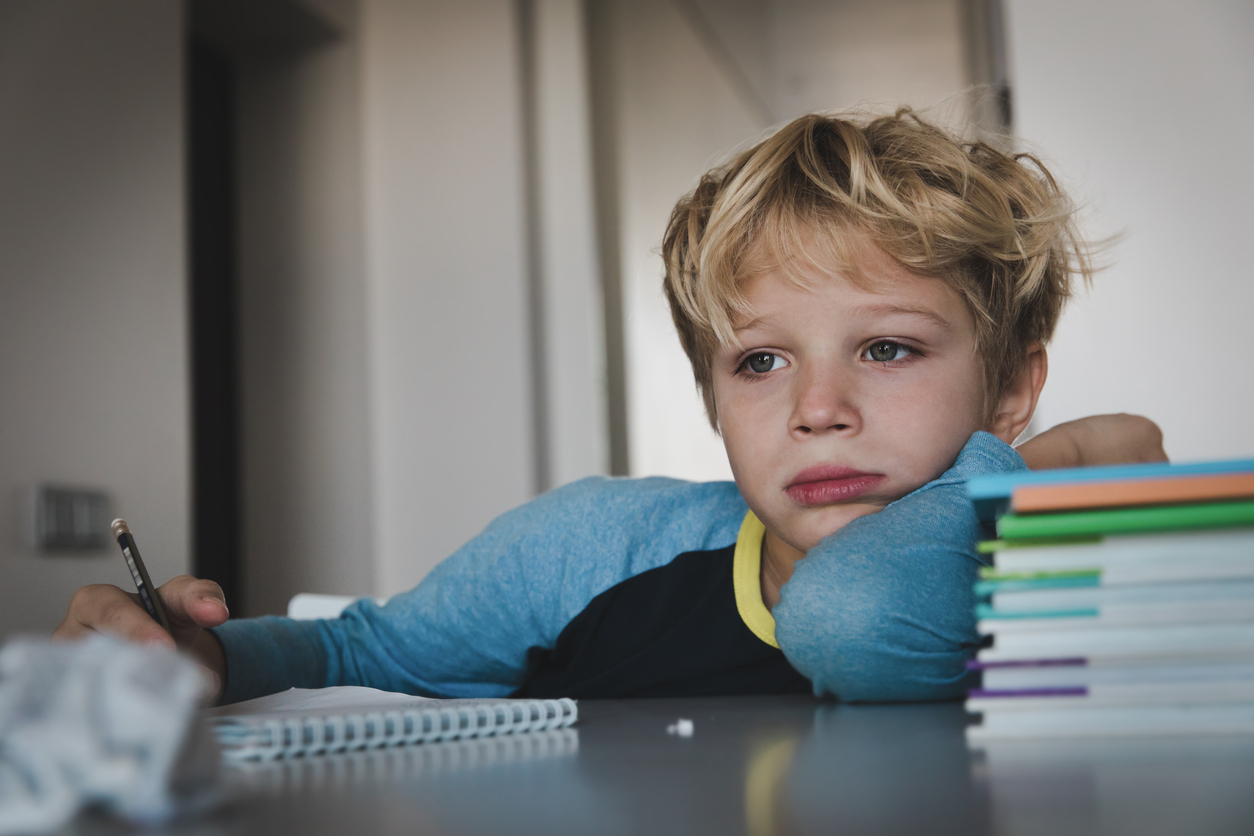 Disadvantaged students up to eight months behind peers

MPs have today expressed doubt about the success of the government’s post pandemic catch-up programmes in education, saying that disadvantaged pupils remain embroiled in an “epidemic” of educational inequality.

In its new report, the cross-party education select committee finds that delivery partner Randstad is not delivering on its targets, and call on the Government to prove the National Tutoring Programme’s efficacy, or else terminate the contract signed with Randstad.

School closures had a significant impact on the majority of children’s learning. The report finds that on average, pupils spent just 2.5 hours learning every day, mental health problems for children rose by 60 per cent and schools faced a ‘spaghetti junction’ of bureaucracy trying to navigate funding avenues to support the re-opening of schools and educational recovery.

Whilst the almost £5 billion of additional funding provided by the Department for Education is welcome, the report warns that it is not being spent wisely. By not providing support for those most in need, the Government risks baking in deepening inequalities between disadvantaged children and their better off peers. More work needs to be done by the Department, not just on improving young people’s educational attainment, but also to better support their mental health.

Deep set issues with persistent and severe absence were also highlighted.  In December, the Department for Education announced that persistent absence (missing over 10 per cent of sessions) increased to 16.3 per cent in secondary schools in Autumn 2020 which equates to 501,642 pupils out of 3 million secondary-aged young people. Schools with the most disadvantaged intake are ten times more likely to have a class-worth of severely absent pupils and over 13,000 young people in critical exam years are missing.

The report also expressed concerns over the post pandemic tutoring scheme aimed at catching students up following pandemic restrictions. Some headteachers described a “bureaucratic nightmare” in navigating the tuition hub and that there was a “lack of communication” with schools about the programme.

The National Tutoring Programme has so far reached just 15 per cent of its overall target and only 10 per cent of the target for the tuition pillars of the NTP (52,000 starts against a target of 524,000).  The Department for Education’s own annual report published in December 2021 rated it “critical/ very likely” that the measures to address lost learning will be insufficient. The NAO further reported that the NTP “may not reach the most disadvantaged children”.  On 2 March 2022, Randstad reportedly removed the requirement of reaching 65 per cent pupil premium children from the tutoring contracts with providers.

The number of children referred for mental health help in 2019-20 increased by nearly 60 per cent compared with 2017-2018, to 538,564.   One in six children now suffer from a probable mental health disorder. 16.7 per cent of 11-16 year olds using social media agreed that the number of likes, comments and shares they received had an impact on their mood.

The report have urged the Department for Education must commit to publishing statistics on a half-termly basis on the number of starts under the National Tutoring Programme. This data must include regionality and have regard to disadvantage and special educational needs. If the NTP fails to meet its targets by Spring, the Department should terminate its contract with Randstad.

Teachers and school staff know their pupils and know what interventions are likely to bring the most benefit. The catch-up programme to date has been fragmented, and a complex bureaucratic system for applications, alongside a ‘spaghetti junction of funding’ may have hampered some schools’ ability to access some elements of the Government’s support. The funding schemes should be simplified and merged into one pot for schools to access and spend where the recovery need is greatest. Any future initiatives should direct funding to schools using existing mechanisms for identifying disadvantage such as pupil premium eligibility. Schools should then be held accountable for how they spend their catch-up funding.

The Department should launch a pilot scheme in the country’s most disadvantaged areas to explore facilitating extra-curricular activities such as sport, music and drama. The Government must fast track its commitments to ensuring all schools have a designated mental health lead and all pupils should undergo a mental health and wellbeing assessment to understand the scale of the mental health problem faced.

The Government should introduce a levy on the profits of social media companies and use the revenue derived from this to fund online harms and resilience training for pupils which could be distributed through schools.

The Department must take steps to address the issue of persistent and severe absence by working with schools and local authorities to set out proactive measures to encourage students back to school.

Chair of the education select committee, Robert Halfon MP said: “School closures for the majority of pupils was a national disaster for children in terms of their learning loss, their mental health, a rise in their safeguarding risks and damage to their life chances. The education catch-up programme and additional £5 billion of funding provision was of course, hugely welcome. However, there is a real question as to whether it is actually working.

“Our committee heard that it is not reaching the most disadvantaged children, there are significant regional disparities and there is a real risk of failure through Randstad as the delivery partner. Moreover, it is not reaching the hundreds of thousands of “ghost children” who have not returned to school. The Government must ensure Randstad shapes up, or boot them out.”

A spokesperson for the Department for Education commented in light of the report’s publication: “Tutoring plays an integral role in supporting pupils to catch up on any lost learning and delivery is on track to meet the ambitious target of teaching two million courses this academic year.

“We continue to work with Randstad to ensure as many children from all backgrounds – in particular those from disadvantaged backgrounds – across the country can benefit from high quality tutoring and catch up on lost learning.”