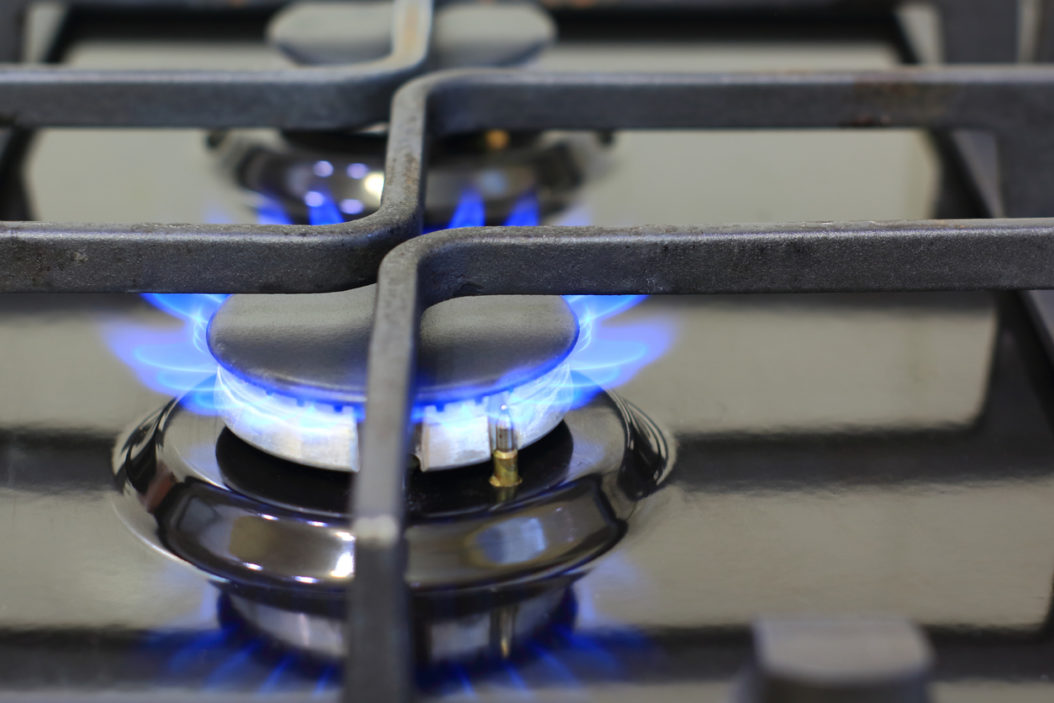 Downing Street says the government’s position on a windfall tax for energy companies remains unchanged, despite a huge surge in profits for energy giants BP and Shell in recent days.

In this morning’s Downing Street lobby briefing, the prime minister’s spokesperson said he “wasn’t aware in a change of position” on a windfall tax, despite the growing calls for a such a tax to offset the huge increase in energy prices consumers will face in the coming months.

Asked whether the prime minister welcomed BP’s economic performance, Downing Street stated it is right “these companies pay significantly more in tax”, adding that better performing companies would bring in “billions of pounds into the economy.”

The prime minister told cabinet this morning that “oil and gas would continue to play a role in the transition to net zero”. According to the Telegraph, senior cabinet ministers want a “rethink” on the government’s net zero targets in response to the cost-of-living crisis.

The PM’s spokesperson said there was “strong cabinet agreement” over the continuing role of the oil and gas industry in the coming years.

Number 10 added the government continued to be committed to “investing in renewable energy to provide further energy security”.

Despite the huge increases in wholesale gas costs, rising by over 500% in under a year, exports of British gas have continued to soar.

Asked why there were exponential increases in gas exports to foreign buyers such as Belgium and the Netherlands during a domestic energy crisis, Downing Street re-stated that “the oil and gas industry was important to the UK economy”.

Last week, the chancellor Rishi Sunak announced a £9 billion help package, including an untargeted £200 temporary discount on bills for all households, to be repaid at a later date when energy prices fall.

“The boss of BP described the energy price crisis as a cash machine for his company – and the people supplying the cash are the British people through rocketing energy bills.

“It is only fair and right for oil and gas producers to contribute to helping the millions of families facing soaring inflation and a cost-of-living crisis.”

Liberal Democrat leader Ed Davey said a windfall tax “is about basic fairness”, arguing that the idea it would harm investment is a “bogus argument”.