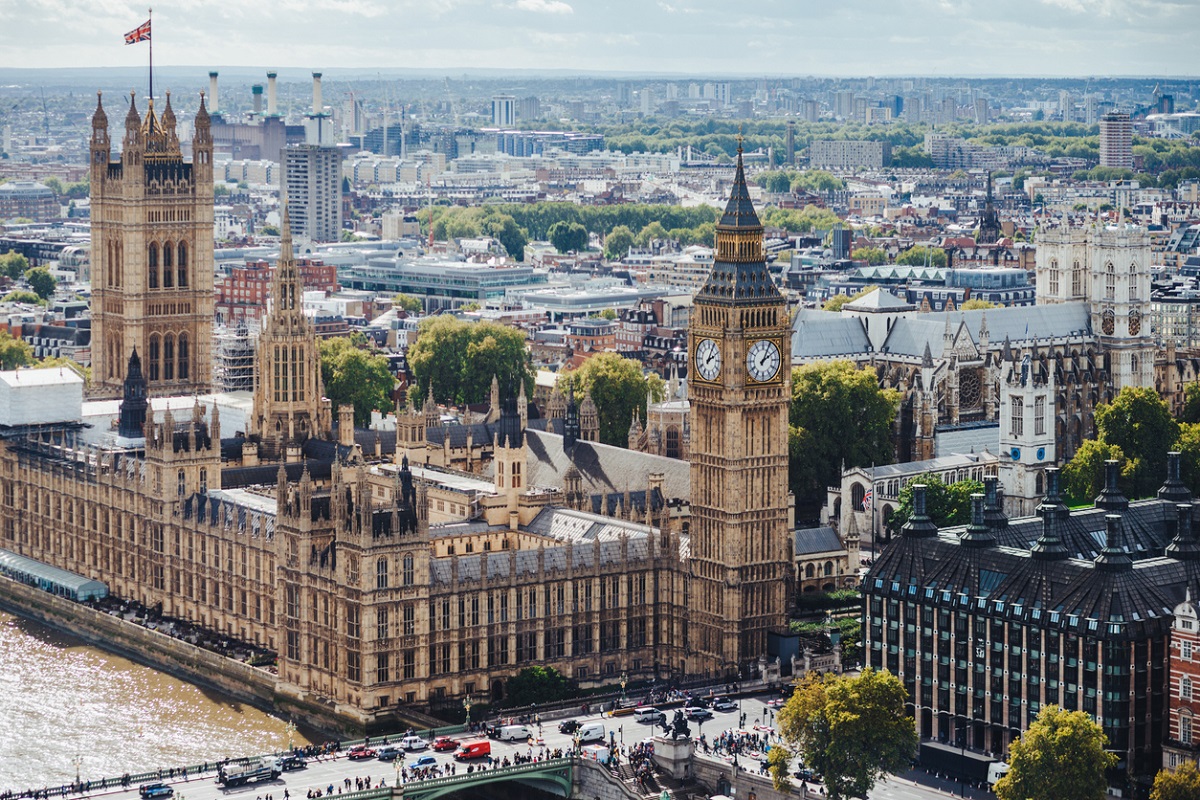 The government is preparing to send a clear message to the Kremlin by increasing sanctions on Russian interests, as the UK steps up diplomatic efforts to resolve the Ukraine border crisis.

Appearing on Sky News’ Trevor Phillips on Sunday show this morning, Foreign Secretary Liz Truss announced “improved legislation” on sanctions for Russia to be introduced to Parliament next week. Ms Truss said they will target more of Russia’s strategic and financial interests.

The foreign secretary insisted that her “number one priority” is deterring Russia from invading Ukraine. We “absolutely need to stop this happening” and the only way to do so is if Russian President Vladimir Putin “understands the costs of that action”, she added.

Pressed for further details on how economic sanctions could be widened on Russia, Ms Truss said the government wants to target “any company of interest to the Kremlin”. There will be “nowhere to hide” for Vladimir Putin’s oligarchs and Russian companies “involved in propping up the Russian state”, she insisted.

The foreign secretary refused to rule out whether targets of the new sanctions would include wealthy property owners in London; “nothing is off the table”, she said.

On the potential economic impact of sanctions at home, Ms Truss maintained that the most important thing is defending “freedom and democracy”. This is “more important than immediate financial issues”, she added.

Asked whether the UK could support a Ukraine resistance force if Russia invades, the foreign secretary said she is “ruling absolutely nothing out”. The UK is already supporting in areas such as cyber and intelligence, Ms Truss said, with British intelligence already discovering that Russia is seeking to install a puppet government in Kyiv. She added the government with “look at every option” but is already supplying defensive weapons and training to the Ukrainians.

Last week, Defence Secretary Ben Wallace travelled to Europe to discuss the potential for increased sanctions against Russia. At the time, Mr Wallace said there was still “a chance” that a Russian invasion could be halted, but added: “I’m not optimistic”.

Russia has placed some 120,000 troops, tanks, artillery and missiles near Ukraine’s border, but has repeatedly denied it has any plans to invade the former Soviet republic, which sits on the borders of both Russia and the EU. Russia has also expanded its military build-up to include supplies of blood that would allow it to treat casualties.

Prime Minister Boris Johnson is also expected to speak to Russian President Vladimir Putin in the coming days. Mr Johnson intends to “reiterate the need for Russia to step back” in the call. We now understand that one consequence of Russia refusing to de-escalate will be increased sanctions.

The new legislation is expected to be introduced to parliament on Monday.