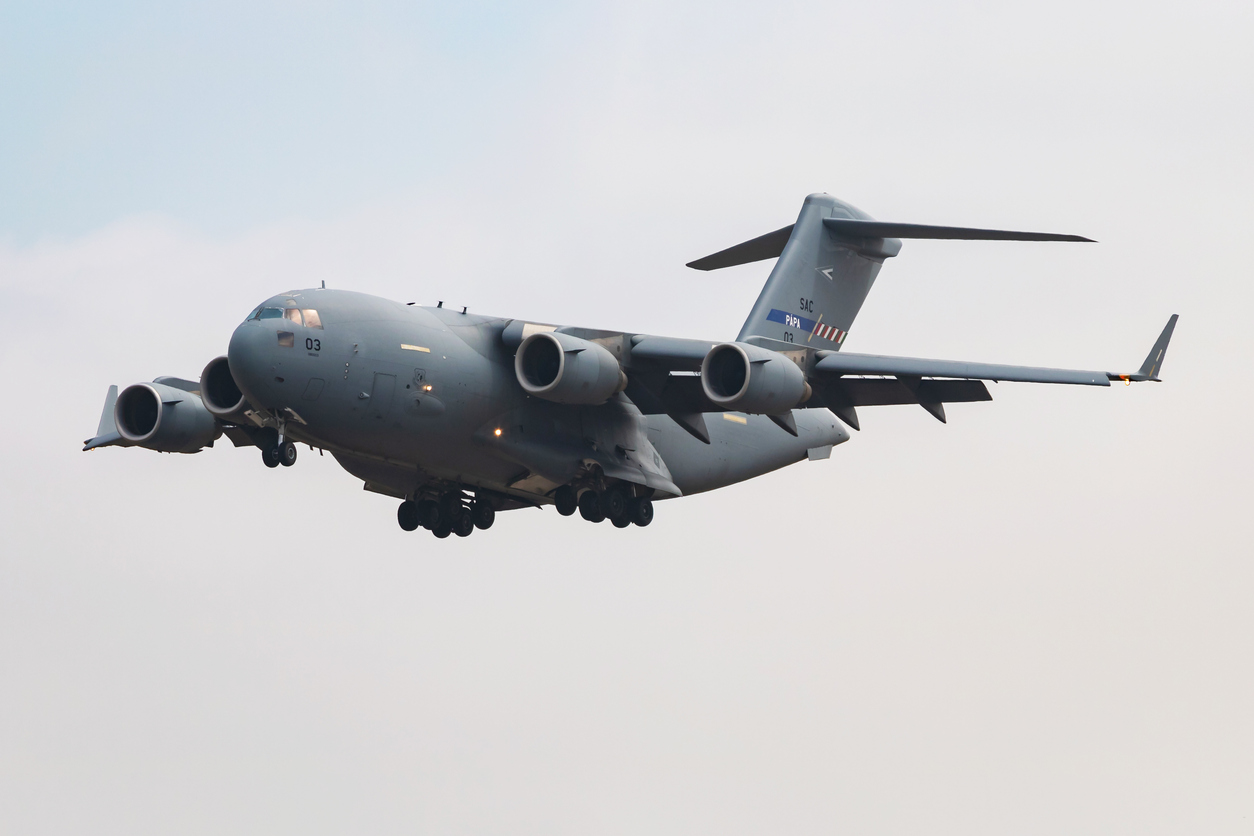 Number 10 today evaded questions over potential diplomatic tensions between the UK and Germany, after UK military aircraft avoided German airspace on a military supply run to the Ukraine.

Pressed on reports Germany denied a UK request to use its airspace, the prime minister’s spokesperson said that version of events “ was not accurate”.

The German defence ministry confirmed no application to use German airspace had been made, prompting speculation the UK would have seen the request rejected.

In December, Germany was thought to have blocked a NATO weapons supply to Ukraine over fears of provoking Russia.

The PM’s spokesperson said Boris Johnson “emphasised the need for countries to fully understand the risks posed by Russian aggression.”

Fears of a Russian invasion of Ukraine have grown in recent days, with around 100,000 Russian troops now thought to have amassed on the Russian-Ukrainian border.

The PM’s spokesperson confirmed a “small infantry tech training team” had been deployed to assist Ukrainian armed forces in response. The British troops are expected to provide training for the military resources provided to Ukraine by the British Army.

The UK currently provides around 100 personnel to train Ukrainian armed forces through its Operation Orbital programme.

The defence secretary Ben Wallace warned the House of Commons yesterday the forces and resources assembled by Russia are an indicator they may be preparing to invade Ukraine imminently.

“Their deployment is not routine, and they are equipped with tanks, armoured fighting vehicles, rocket artillery, and short-range ballistic missiles”, Wallace said.

It was confirmed the invitation was made formally to the Russian Federation yesterday and the UK is currently awaiting a response from General Shoigu.

Boris Johnson updated the cabinet this morning on the situation.

The prime minister said, “the UK is doing everything possible to support the Ukrainian people in the face of a disinformation from Russia, aimed at undermining its sovereign neighbour.”

He added: “President Putin must not be allowed to rewrite the rules”.

There are no current plans for the prime minister to make a statement to parliament on the situation in Ukraine.