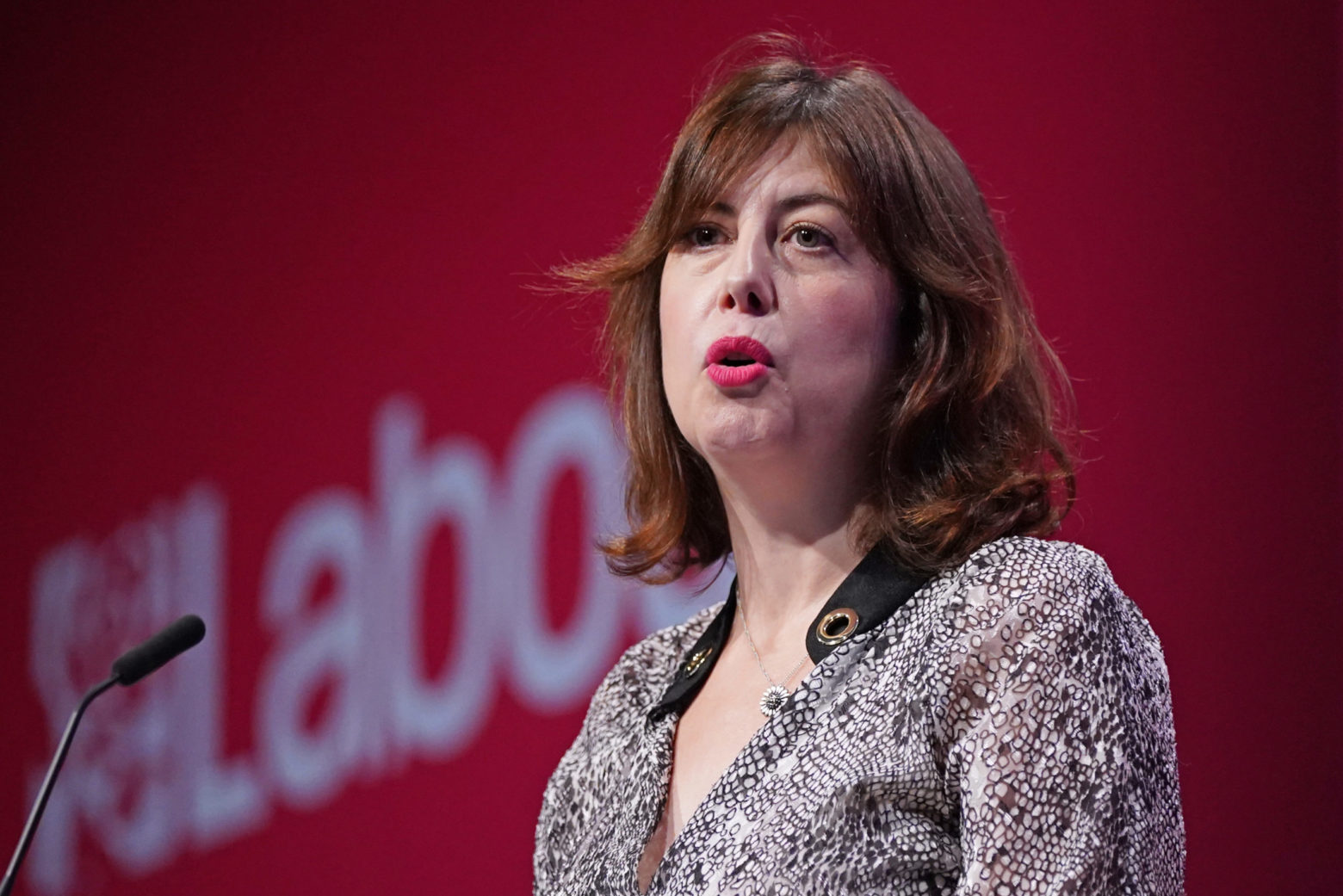 Shadow culture secretary Lucy Powell has called for “more clarity” over data on the Omicron variant that could trigger fresh restrictions in England after Christmas.

“We’re all a little bit in the dark. That’s our main criticism.”

The government is thought to be waiting on hospitalisation data before making any firm commitment to impose restrictions in England.

The MP for Manchester Central added the prime minister was unable to take decisions based on data due to his own weakened authority in the Conservative party.

Chris Hopson, CEO of NHS Providers, told the Today Programme the government still doesn’t have “conclusive data” in relation to the impact of the Omicron variant on hospitalisations.

Mr Hopson said: “It’s a bit like trying to predict the result of a football game and you’re only a third of the way through”.

New research from Imperial College London found that people are 40-45% less likely to spend a night or more in hospital compared with Delta. This is in part due to higher levels of immunity and vaccination, but Omicron is also thought to be less harmful than previous variants.

Professor Azra Ghani, chair in infectious disease epidemiology at Imperial College London, also spoke to the Today Programme, acknowledging it was “good news” that Omicron appeared to be a less severe variant but cautioned the study wasn’t conclusive on whether further restrictions would be need in the coming weeks.

Professor Ghani said: “We need to bear in mind that Omicron has really been circulating in a younger population”. Professor Ghani also warned that it is still relatively unknown how intergenerational mixing at Christmas will affect hospitalisations over the next few weeks.