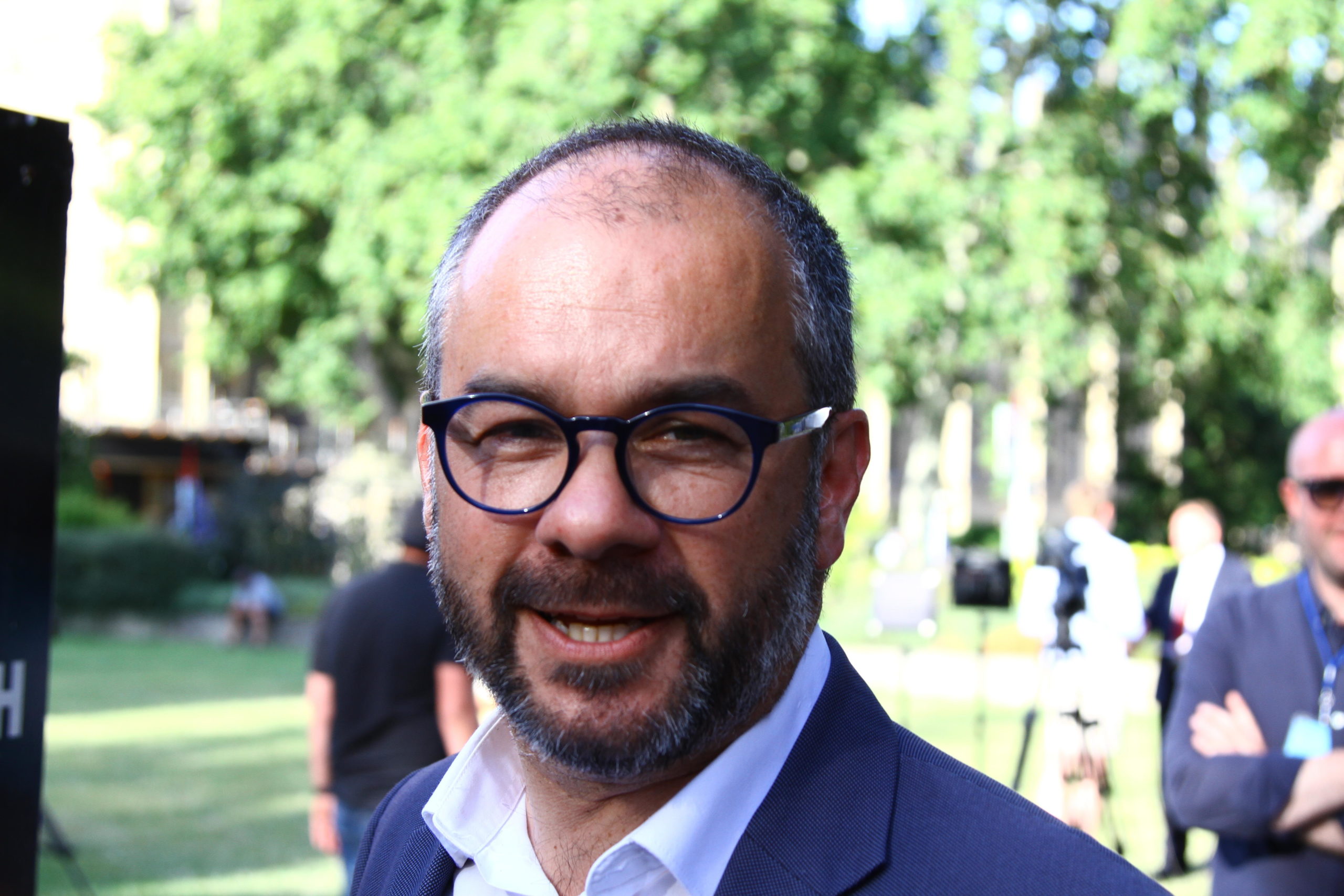 The minister for small business has defended the government existing business support measures, and backed the prime minister’s approach to the ongoing No 10 parties scandal.

Paul Scully told BBC One’s Breakfast programme this morning that the government was “trying to get the balance right” when it came to Omicron restrictions, as they wished to avoid the total “shutdown of the economy” that previous lockdowns entailed.

He said the new Plan B restrictions, including mandatory face masks coming into force this morning, were intended to give the government “breathing space” ahead of further study of the Omicron variant’s impact on hospitalisations and deaths.

The new guidelines, announced on Wednesday evening, also include advice to work from home, and the requirement of vaccine certification for entry into nightclubs and large indoor and outdoor venues. A negative lateral flow test will also remain sufficient for entry.

In response to whether the government would consider ramping up support for businesses such as by reinstating the furlough scheme, the minister said that current restrictions “leave hospitality open” during its “biggest few weeks” over Christmas and the New Year.

He also argued that: “There are still support measures in place,” referring to the extension of the recovery loan period and the continued additional resections grant.

Ruby McGregor-Smith, president of the British Chambers of Commerce, warned earlier this week that: “The government must once again stand shoulder to shoulder with business and provide a package of support to ensure that we get through a challenging winter without serious damage to our economic recovery.”

She argued that the Treasury needed to increase support and improve the sick pay system in light of the new rules.

Mr Scully also admitted that it would be difficult for businesses to police some of the new measures, but encouraged the public to “Look after each other” by following the rules.

He affirmed that he did not expect “junior members of staff to put themselves at risk” when attempting to enforce Covid rules.


He was also quizzed over whether it was appropriate that No 10’s head of press Jack Doyle remained in his role after the accusation that he attended a party at the prime minister’s residence on 18 December 2020, during a national lockdown.

Doyle reportedly handed out awards to staff during the gathering, which it is speculated may have been attended by up to 50 people.

Mr Scully said that the Cabinet Secretary’s inquiry, announced by the PM on Wednesday, sought to “get to the bottom of” the slew of allegations, saying that: “We want to see beyond doubt that there were no rules broken.”

He accused the presenters of “speculating” that a party had occurred.

Mr Scully said that in spite of the week’s events he felt “very comfortable about the prime minister’s personal integrity”, but that he was not comfortable with that fact “that it has been a difficult week for the government”.