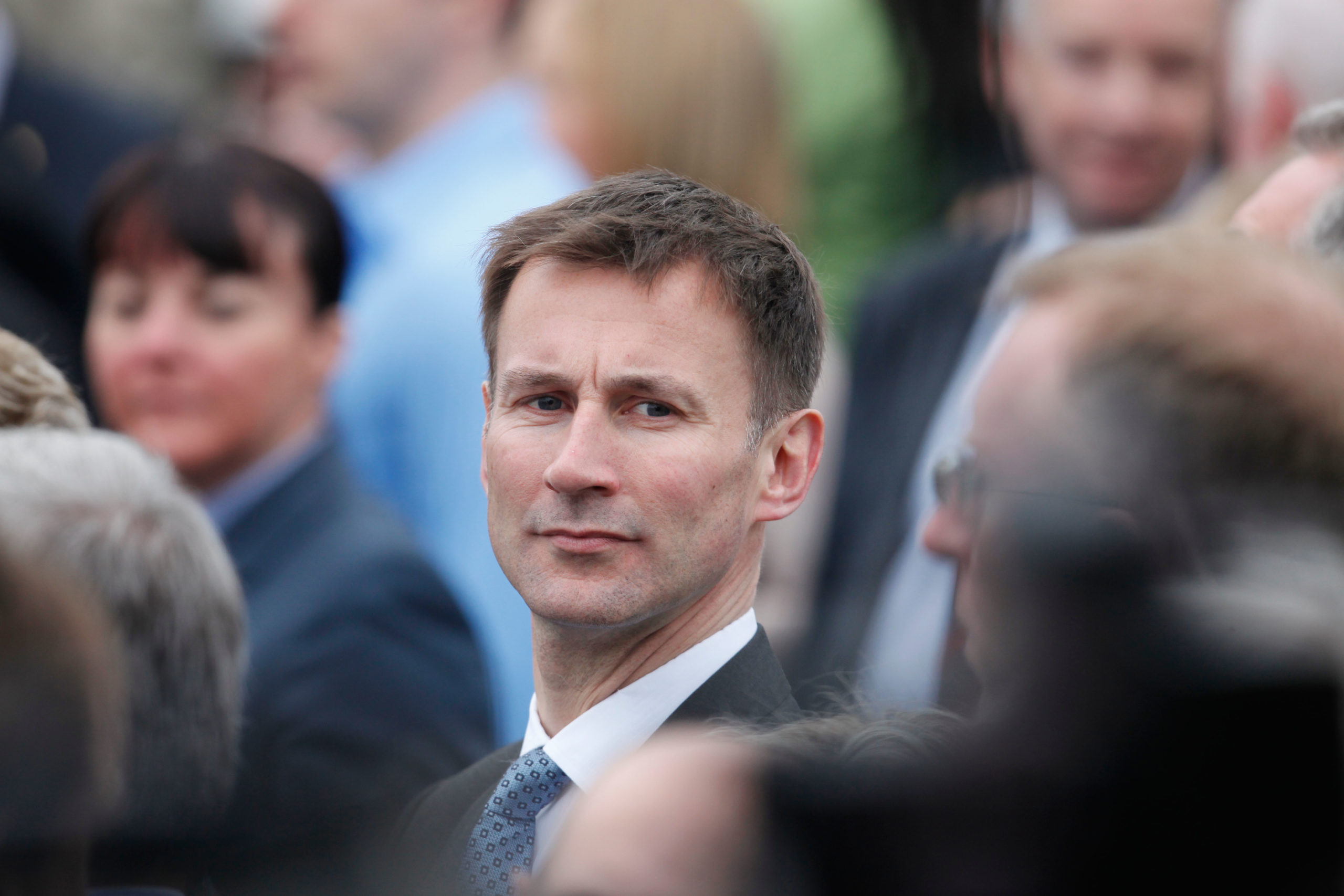 Chair of the health and social care committee Jeremy Hunt, whose amendment to the Health and Social Care Bill is set to be debated by MPs this afternoon, has said the current investment in the NHS is “counterproductive” due to its lack of long-term strategy for training.

The former health secretary’s amendment proposes that the government be made to publish NHS workforce training estimates every other year.

“We have got 93,000 vacancies across the NHS and shortages  across every single major specialty,” he explained, saying that “doctors know there is no silver bullet… but they at least want to know that there is a long term solution, that we are training enough doctors and nurses for the future.”

He complained that, “in every spending review… immediate priorities are things like cancer treatment and doctors appointments… and even after the budget health education in England has not had its budget settled.”

He went on: “We need to fix it once and for all, so we have an independent body saying how many doctors and nurses we should be training.”

He said that the government were  “unlikely to accept this amendment today,” saying that “they are worried about cost.”

However he claimed that the current 6 billion pounds a year being spent on locums was “counterproductive” and that spending more on training would “be a tiny fraction of this amount.”

He added that compared to other OECD nations who spend a similar fraction of GDP on health, such as France and Germany, the UK has “many fewer doctors per head” due to spending on expensive locums rather than training.

He state that a government U-turn on the issue was “unlikely” to happen soon, but that it was possible “in time”.

“I think it makes it a harder package to sell to the whole country, which is why I hope very much this is something that government will look at again before the next election,” he explained.

Hunt was first elected as the Conservative MP for South West Surrey in May 2005.

In the aftermath of the 2010 General Election, Hunt was appointed Secretary of State for Culture, Media and Sport.

From 2012-2018, Hunt was Secretary of State for Health, becoming the longest serving Health Secretary in history.

In 2018, Hunt was chosen to replace Boris Johnson at the Foreign office, a position from which he launched a Conservative Leadership bid in 2019. After making it to the final round, Hunt faced a vote of Tory Party members who overwhelmingly chose Boris Johnson.

He also ran against Boris Johnson in the 2019 Conservative leadership campaign triggered by Theresa May’s resignation.

As of January 2020, Hunt serves as the Chair of the Health and Social Care Select Committee.