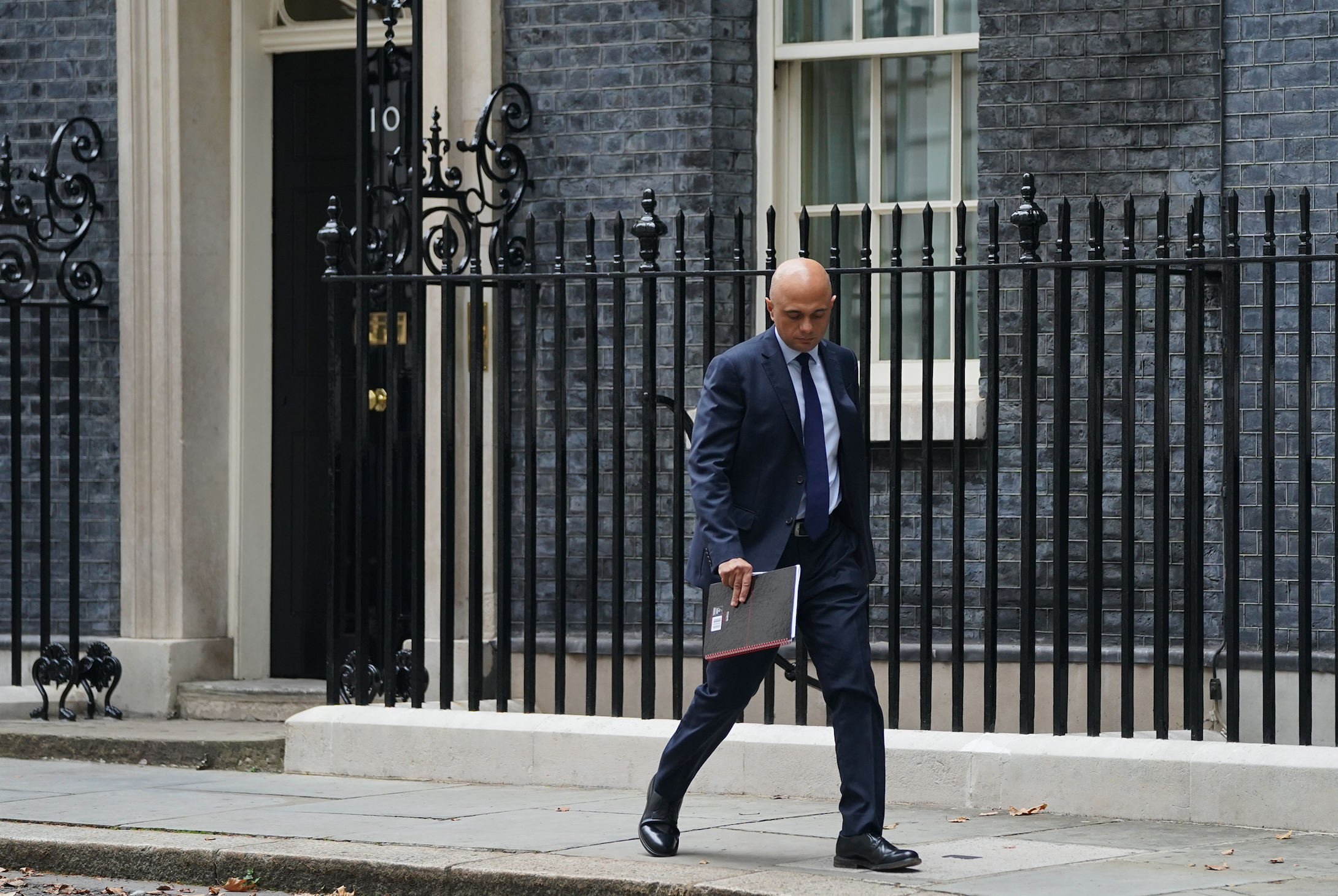 With a review announced into whether medical oximeters are equally effective regardless of a patient’s ethnicity, Health Secretary Sajid Javid has admitted there may be a “systemic undeclared racial bias” in health services across the world.

Mr Javid has stated that this is “totally unacceptable” and, writing in the Sunday Times, emphasised his determination to “close the chasms that the pandemic has exposed”.

Speaking to Sky News’ “Trevor Phillips on Sunday” this morning, the Health Secretary stated that the racial disparities in medical treatment have been exposed “quite acutely during the COVID crisis”. Mr Javid quoted figures which show that a third of admissions in ICUs at the height of crisis were patients from BAME backgrounds.

But this issue is hardly new. A study published in 2020 indicated that black people were twice as likely as white people to catch coronavirus. It also found that people of Asian heritage were 1.5 times more likely than white Britons to be infected. At the time, researchers said their findings were of “urgent public-health importance”.

Mr Javid considers the use of oximeters one reason for the disparities in Covid treatment: “What really got me was this was already known, there were research papers on this”.

However, the Health Secretary stated that the issue goes further than oximeters. It’s a “systemic issue potentially in medical devices”, but it may go even further and include medical textbooks.

Asked whether, in light of this information, people from BAME backgrounds should trust the NHS, Mr Javid says “of course” we can trust the NHS, adding: “The NHS has been there for all of us for decades now and helped every community in Britain”.

The Health Secretary insisted that Britain will be a leader in fixing the global issue of racial disparity in healthcare. He said we should “always be looking to see what we can do to improve things”, adding that his counterparts have “been surprised” about the extent of the problem.

Mr Javid was also questioned about the state of Coronavirus response in Britain. Pressed on if there will be restrictions introduced nationally, he said “as we all look forward to Christmas it’s sad to see cases rising, surging, in certain parts of Europe”. Adding, “we’ve always known this virus loves the winter” and  “we need to make sure we do everything we can to protect ourselves”.

The Health Secretary highlighted the importance of the vaccine booster programme, quoting current figures which suggest 400,000 jabs are being administered in Britain every day. Urging the public to get their booster jabs, Mr Javid said “we’ve all got a role to play in this”. He added that this was crucial if Britain was to avoid further restrictions such as vaccine passports or mask mandates. But, Mr Javid insisted, “we’ve said all along we’ve got Plan A and that’s where we firmly are at the moment”.

The Health Secretary also highlighted Britain’s “Juggernaut of a testing system”, its “surveillance programme that is the envy of the world” and the “NHS compulsory vaccination” programme as part of the UK’s ongoing defence against Coronavirus going into winter.

Defending the government past approach to the virus amid rising cases, Javid pointed to the “tough decision [we made to open up] back in the start of the summer”. He said it was “far safer to do it in summer” but “sadly other countries in Europe didn’t do that”.