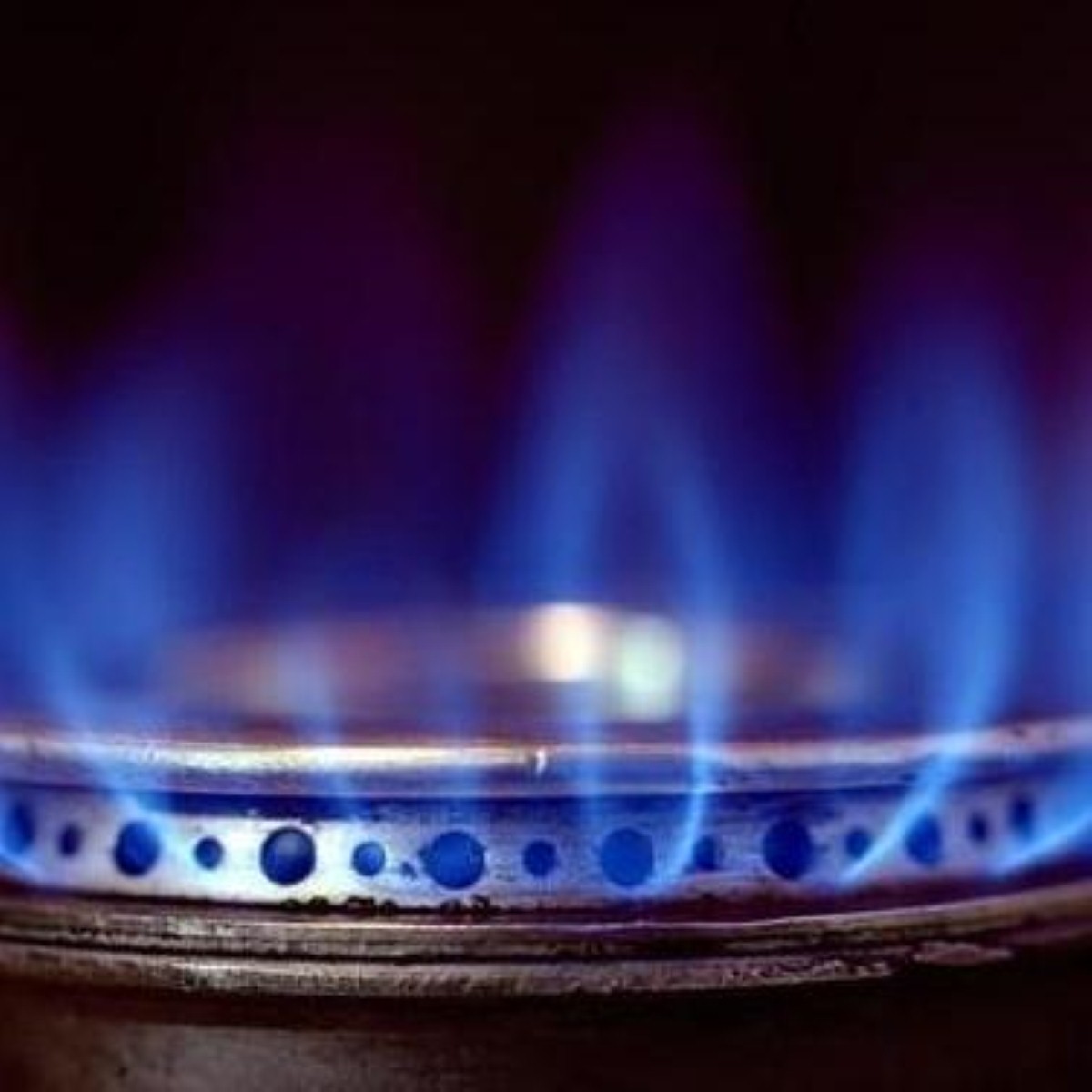 The End Fuel Poverty Coalition campaign group has said that fuel poverty could become endemic in the UK unless swift action is taken.

New data from the group shows that one in five households will be forced into fuel poverty as Ofgem’s energy price hike is set to hit thousands from 1 October.

A new map of England collated by the organisation has also laid bare the areas in which a high number of people are living in fuel poverty, with millions of households affected.

The worst place in England for fuel poverty is Barking & Dagenham, followed by Stoke-on-Trent and Newham.

But it’s not just inner-city areas that are badly ranked on the map, with Shropshire, Herefordshire and King’s Lynn and West Norfolk all struggling with fuel poverty. Meanwhile, Bracknell Forest, Runnymede and East Hampshire are among the areas least affected.

The latest calculations have revealed that rising wholesale energy prices could see the number of affected households in the country rise from the current estimate of 4.1m to 5.3m. This would equate to 22% of all households in England classified as being in fuel poverty.

Simon Francis, co-ordinator of the End Fuel Poverty Coalition, said: “The latest rises in wholesale prices means that we face the possibility of more households facing fuel poverty than ever before. And with fuel poverty comes increased risks of suffering the worst effects of respiratory illnesses, such as Covid-19.”

Local authorities who want to understand more about what they can do have been encouraged to pass the Coalition’s fuel poverty motion, William Baker from Solutions to Tackle Energy Poverty (STEP) said, explaining: “Local authorities are responsible for some of the most innovative and far-reaching initiatives to tackle fuel poverty.

“However, the UK government must give all local authorities the powers and resources to make sure such initiatives are standard practice across the country.”

Ruth London from Fuel Poverty Action, which is currently Crowdfunding to continue its grassroots campaign to tackle fuel poverty, said: “It cannot be those who have least already who end up paying the price for the UK’s dependence on gas. Total UK wealth increased by £900bn over the pandemic, yet people will die from cold this winter. We need a transformed pricing system and sustainable energy, housing and heating so all can keep warm and dry.”

Caroline Abrahams, Charity Director at Age UK, said: “Keeping warm through the winter is an annual challenge for older people on low fixed incomes. It’s vital that they keep the heating on, as the cold can make many pre-existing health conditions worse.”

“The Government must provide support for households who are struggling the most. Longer-term, we need to see greater investment in energy efficiency programmes, which will help lower bills, reduce anxiety for those in cold homes and protect people against any future surges in fuel costs.”