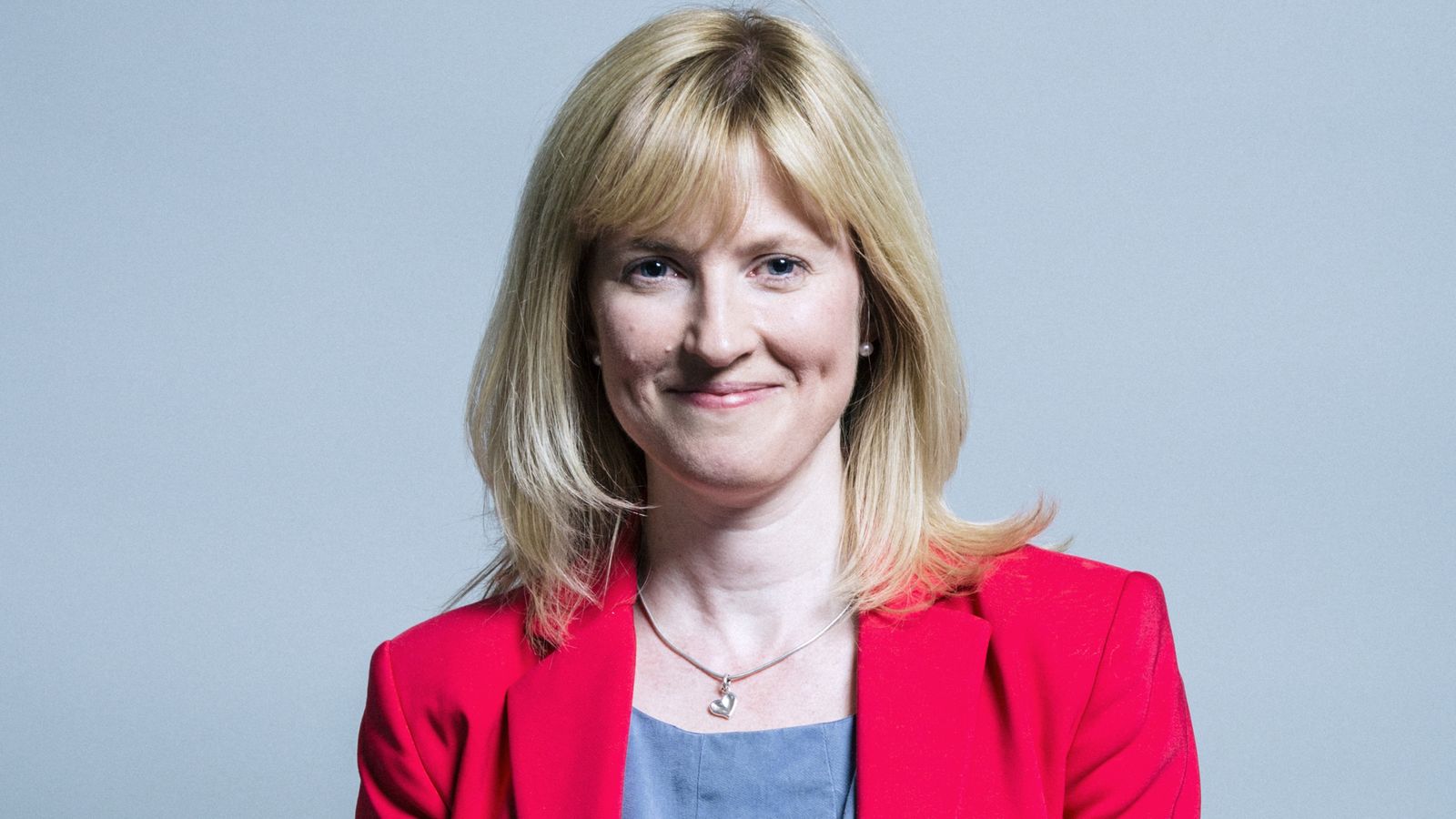 A Labour MP has said that the party must clarify their policy on gender self-identification.

The Sunday Times reported that Canterbury MP Rosie Duffield pulled out of the party’s annual conference in Brighton this week, citing threats of violence from trans rights activists.

Talking about the possibility of discussing the issue with Labour leader, Sir Keir Starmer, Duffield told the BBC Radio 4 Today programme: “It would be good to just clarify what our position is as a party, and to discuss how we go forward with this issue”.

When asked if it was clear to her what Labour’s policy is on whether biological females have the rights to have spaces where biological males can’t go, Duffield said, “No”.

She explained: that while the party’s 2017 and 2019 manifestos pledged to uphold the 2010 Equality Act’s provisions for “protective spaces in certain circumstances such as women’s prisons, women’s domestic violence references” she was not confident that this would remain the party’s position at the next election.

During a debate on the Domestic Abuse Bill in October 2019, Duffield spoke about suffering domestic abuse during a previous relationship.

In an interview with BBC Radio 4 on Thursday, Labour MP and former minister Harriet Harman said it was “completely not acceptable” that Duffield may not attend the Labour Party conference due to fear of personal safety.

House of Commons Speaker Sir Lindsay Hoyle has also criticised the situation, lamenting that too many people had been “targeted for their opinion or the office they hold”.

In a statement released on Sunday, he explained: “In order to protect democracy, we need to ensure those participating can do so without threats of intimidation.”

“Watching a Labour MP use the full might of the Murdoch press to demonise LGBTQ Labour activists and portray themselves as the real victim – when many LGBTQ people attending Labour Conference are actual victims of real and surging hate crimes – makes make (sic) sick to my stomach.”

Former Green party leader Sian Berry appeared to agree with Jones’ comments, commenting: “Solidarity Owen. Finding it increasingly hard to bear how far so many on the left are willing to bend to accommodate this hate campaign. I have not done anything like enough to stop this.”