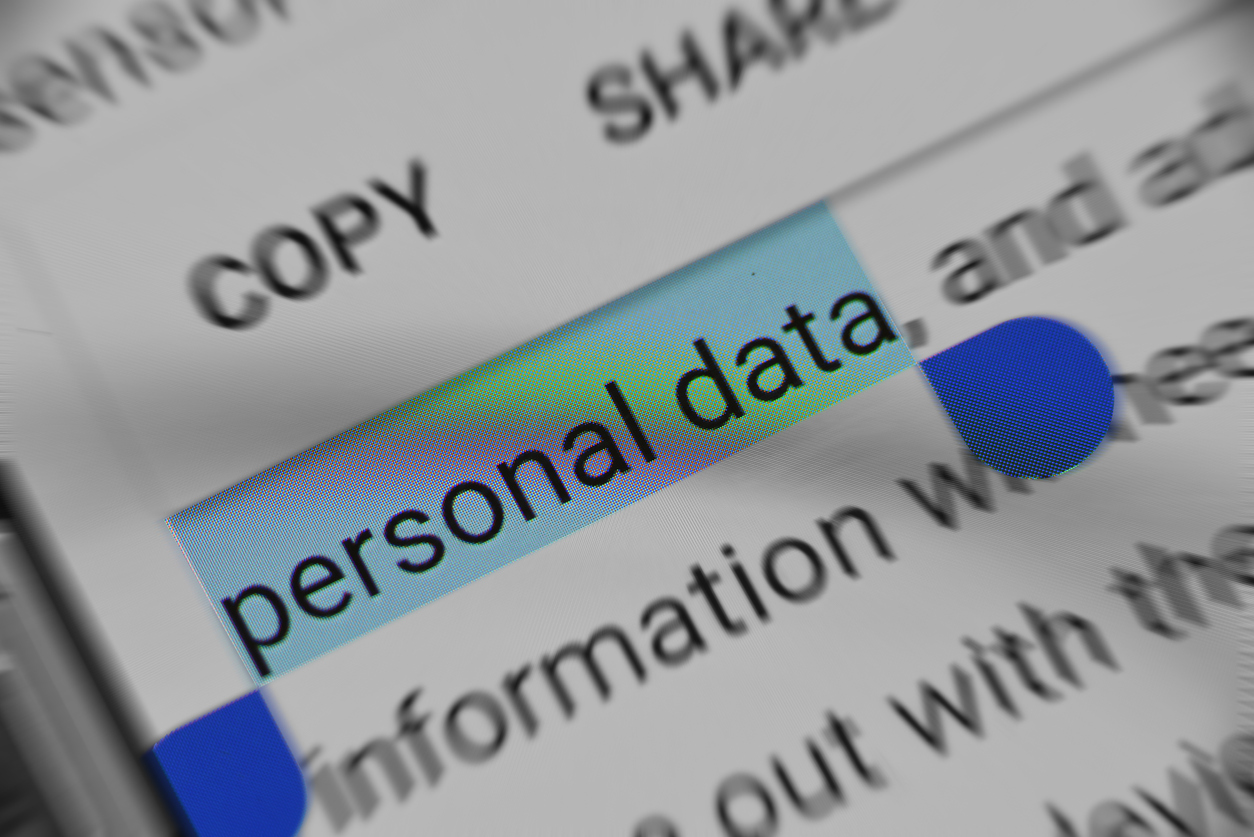 The government is unduly influencing the process to appoint a new head of the data privacy regulator in the UK, a cross-party group of MPs have warned.

They have written an open letter to culture secretary Oliver Dowden to express concern that the government is seeking to appoint a candidate who will reduce privacy protections, rather than reinforce them.

“It is essential that people’s privacy and rights are protected, but this government seems set on appointing a new regulator who will simply do its bidding, rather than stand up for people’s rights,” Green Party MP Caroline Lucas said. “This isn’t a watchdog, it’s a minister’s lapdog.”

The Information Commissioner’s Office (ICO) plays a vital role in overseeing data protection, privacy and freedom of information, handing out fines over the past 12 months to the likes of British Airways, the Marriot hotel chain and Ticketmaster for data protection failures.

But Open Rights Group and other privacy campaigners are concerned by the government’s track record of installing favoured political figures to crucial positions of institutional responsibility.

They are also alarmed that the advert for the position seeks a commissioner who understands “the wider benefits of data sharing”, “commercial and business acumen”, and experience “of using data to drive innovation and growth”. No mention is made of experience regulating data protection.

“The ICO’s independence is being undermined by this government,” Liberal Democrat MP Daisy Cooper said. “They want an industry figure to help dismantle privacy laws in the UK. That fits the pattern of chumocracy and disregard for privacy that this government is already famous for.”

The letter, organised by the Open Rights Group and signed by 29 MPs and peers, including Clive Lewis, Layla Moran, Chris Bryant, Joanna Cherry and Diane Abbott, warns that the process for appointing a new information commissioner “appears to ask for a candidate whose regulatory thinking matches that of the government, rather than one who possesses the skills necessary to regulate”.

The MPs and peers are concerned by extensive mentions of the need to align with the National Data Strategy, which according to the advert includes removing barriers to commercial use of data and balancing rights with growth.

Although the recommendation was not taken up, the commissioner remains directly accountable to parliament. Given the suspicions raised in the letter, that raises the prospect of the new appointee arriving in post without the support of MPs.

“The next ICO commissioner is dead on arrival,” said Jim Killock, executive director of the Open Rights Group.

“The lack of confidence expressed from across the political spectrum in the appointment process of a regulator is unprecedented and undermines the credibility of the new ICO Commissioner.”

SNP MP John Nicholson said: “There seems to be a growing trend of public appointees with an overly cosy relationship with Conservative ministers, whether because they are party donors or like minded political insiders.”

“They are being favoured over candidates who might challenge Conservative government thinking. The Information Commissioner’s Office is one of our most important enforcement agencies and requires someone who will be a tough and effective regulator.”

Killock added: “We call on Oliver Dowden, the secretary of state for DCMS to halt the recruitment process and restart it with more appropriate criteria for a body that is so important to the protection of people’s data and our fundamental privacy rights in the UK.”

The new commissioner is expected take up their post at the start of November when the current commissioner Elizabeth Denham, completes her term.

Click here to read the full text of the letter from MPs and peers to culture secretary Oliver Dowden.