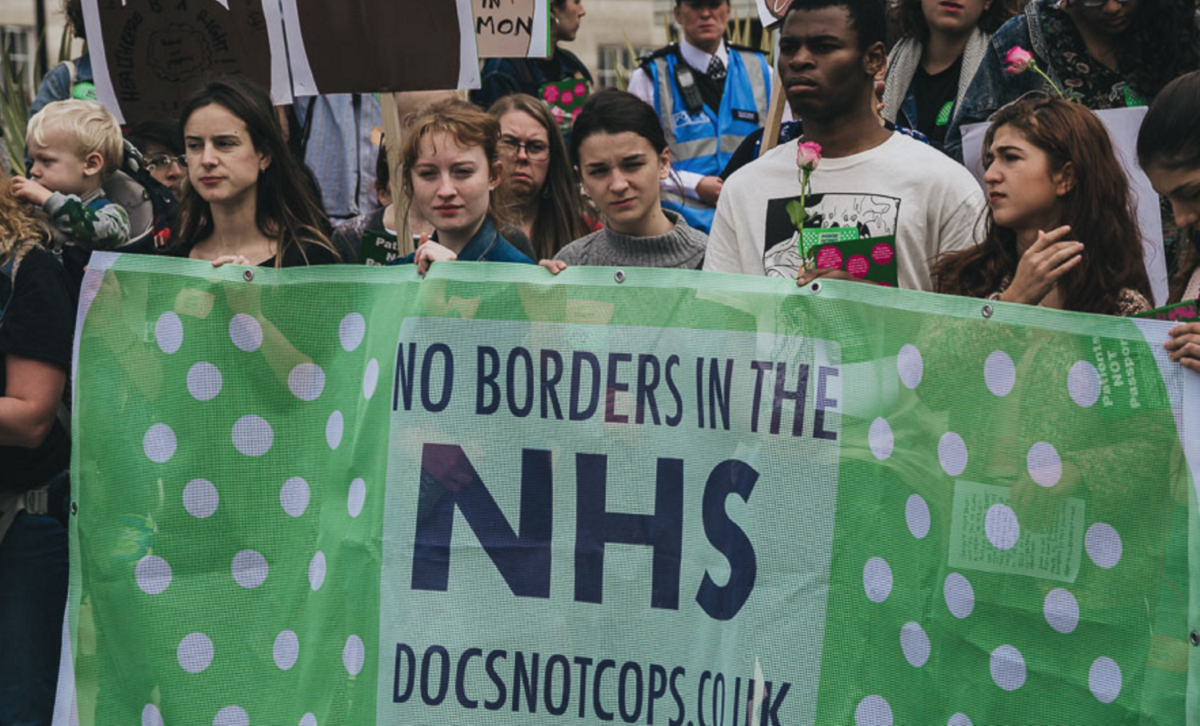 Campaigners celebrated a small victory today as the government confirmed that school nurses and health visitors would no longer be expected to enforce new NHS charging rules for migrants.

The regulations, which were introduced this week, mean that migrants who are not entitled to free NHS care will be charged up front for treatment in hospitals or when accessing NHS services in the community.

When contacted by Politics.co.uk last month, the Department of Health confirmed that school nurses and health visitors would not be exempt from the rules, something campaigners warned risked stigmatising vulnerable children.

However, new guidance published by the department today said that some services provided in the community will remain outside the scope of the charging regulations. The document goes on to say that this includes care provided by school nurses and health visitors.

"While it is encouraging that the Department of Health has taken the time to listen to the concerns of front line workers, the reality is that this policy needs to be scrapped. Marginalised woman and children will still face racial profiling and discrimination at maternity appointments, at outpatients appointments and when entering A&E where the checks are being carried out even though charging doesn't apply.

"The fact that the DoH have quietly added exemptions for school nurses and health visitors suggests they are more concerned about being seen not to backtrack on their policy than they are about ensuring safe access to care for those that need it. We need to see NHS Trusts fulfilling their responsibility as care providers by standing with staff and patients in resisting these devastating checks."

The news comes as new research showed that a third of patients seen by the organisation Doctors of the World, which provides care for undocumented migrants, had been deterred from accessing NHS treatment because of fears that they would be reported to the Home Office. This included pregnant women and people suffering from kidney failure, cancer, diabetes.