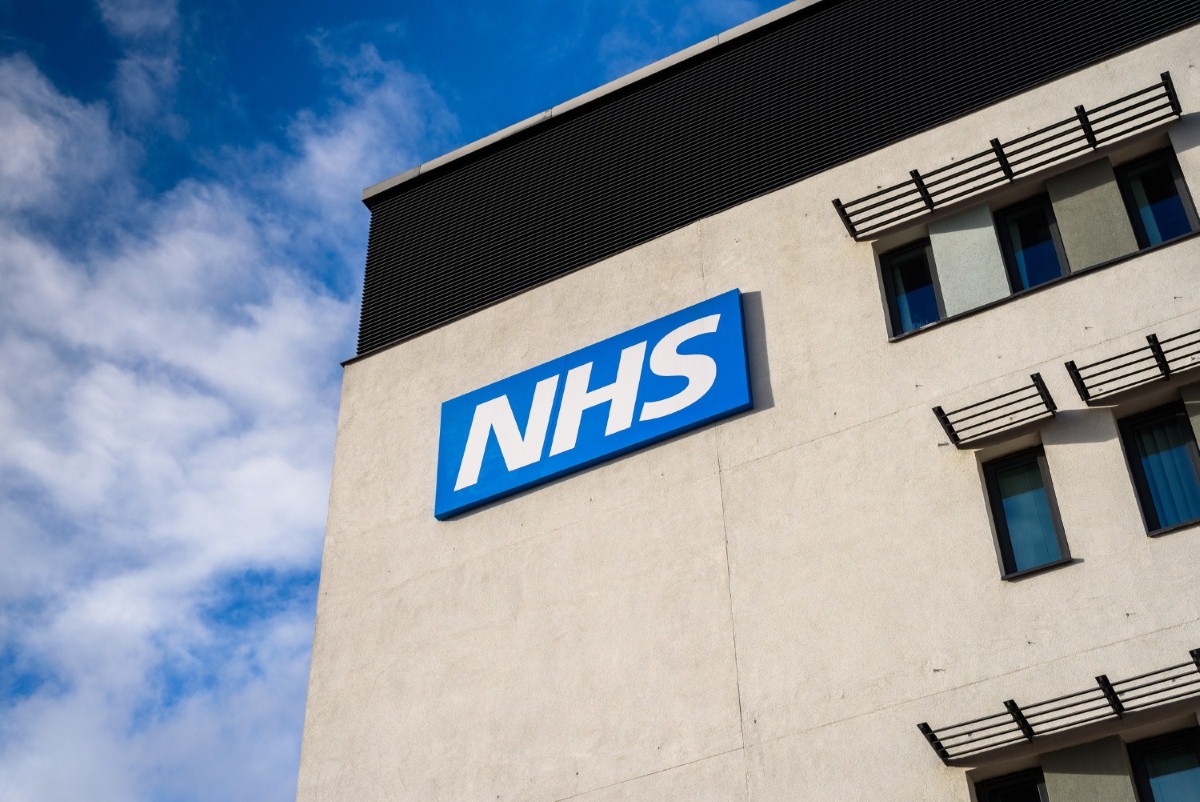 The Health Foundation said that Labour's manifesto commitment to invest £30bn in the NHS over five years would deliver an upfront cash boost to the health service, but that a funding gap would open up over time.

Labour's plans amount to £6bn a year over five years on average, but while the Health Foundation –  which is independent and funded by an existing endowment – said they would deliver more money to the NHS than the Conservatives, it still wouldn't stretch far enough.

Labour would need to make savings at a faster rate than the Tory-led coalition, on top of spending an extra £6bn a year, just to keep services stood still at their current level – and without delivering the manifesto's promised improvements to staffing levels, overcrowding, mental health and a variety of other commitments.

The problem is caused by the ageing population, which means that healthcare costs are rising faster than inflation.

The independent Office for Budget Responsibility has said that NHS spending needs to rise at four per cent a year above inflation – nearly twice the rate proposed by Labour – in order to maintain current service levels.

The NHS made efficiencies of 1.7% a year from 2009/10 to 2014/15 – which included making service cuts such as restricting access to hip and knee replacements – but the Health Foundation warned that Labour would need to make bigger savings, of 2-3% a year, to close the funding gap.

"Under Labour’s manifesto plans, health care funding would not match the demand and cost pressures on the health service," said Anita Charlesworth, director of research and economics at the Health Foundation. "A £7bn funding gap by 2020/21would require the NHS to continue to deliver major efficiency savings if quality and access to services are to be protected.

"This is a stark reminder of the task ahead if England is to secure a sustainable NHS. The health care service needs additional funding now, but to be sustainable it needs more than one-off injections of extra money. With an ageing and growing population, new technologies and significant workforce pressures the NHS will need funding to grow year in, year out."

The Nuffield Trust welcomed Labour's pledge of extra funding, but also warned that a shortfall would open up. "We have consistently argued that the NHS needs more funding simply to keep up with the growing and ageing population," said chief executive Nigel Edwards. "Labour have stepped up to the plate by making a real and significant immediate commitment.

"However, their reported £30bn increase over the parliament is in reality a one-off boost of £6bn counted five times. While this will provide a welcome relief in the short term, in three or four years' time a funding gap will re-emerge as NHS costs continue to rise, and we will be back where we started.

"A longer term commitment to keep pace with rising prices, wages and the ageing population is still needed."

The British Medical Association, which represents doctors and medical students, welcomed a variety of Labour proposals, including the extra funding as well as scrapping the public sector pay cap and reviewing Sustainability and Transformation Plans, which are local schemes that often involve closing services to save money.

Labour have been asked for a response.