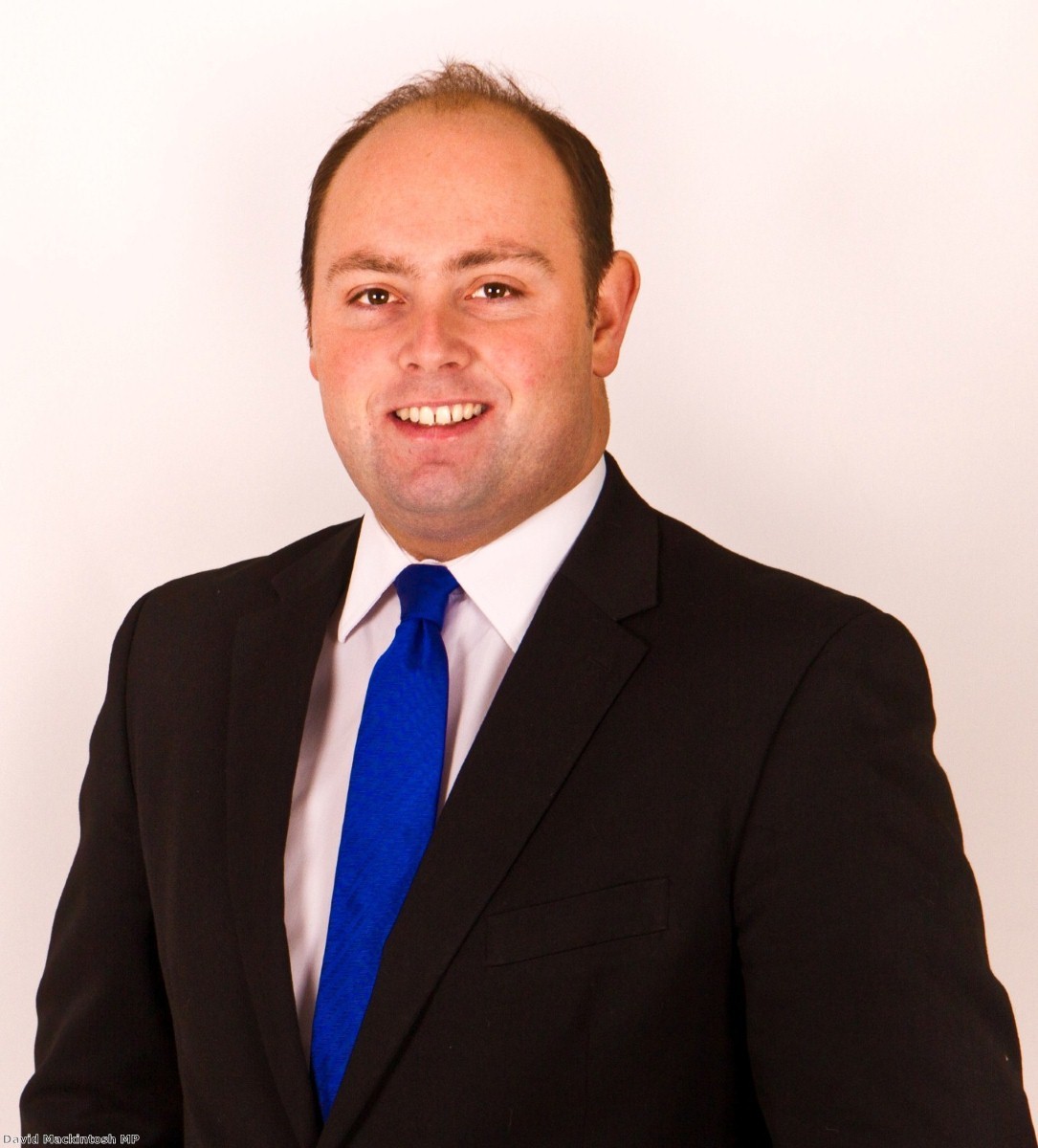 Under pressure Tory MP stands down

A Conservative MP who faced a battle with his own local party over his decision to stand in the general election, has stood down.

David Mackintosh, MP for Northampton South, has been under increasing pressure from the local Conservative association over his involvement in the loss of a £10.25 million loan to Northampton Town football club by the local council.

The loan, which was approved while Mackintosh was the leader of the council, has not been repaid and the work it was intended for has not been carried out. This triggered a series of investigations, including an ongoing one by Northamptonshire police.

Last week, Politics.co.uk revealed that the local party had called an emergency meeting to discuss how to stop him from standing.

This followed a video being posted on twitter by Mackintosh of him confirming that he hoped to be re-elected on June 8th. That tweet and video have since been deleted.

"It has been a huge honour to be the member of parliament since 2015, but I now feel it is the right time for my constituents to have a new representative."

"It was a total shock," the source said. "Nobody knew it was coming."

He went on to say that while the party doesn't yet know who their new candidates will be, they are "desperate" for it to be somebody local.

Whoever is selected will face tough opppostion from the Labour candidate Kevin McKeever.

"He's a good candidate," the Conservative source said. "If Mackintosh had been our candidate, Keever would definitely have won. Now that he's gone voters will vote on national issues and the polls don't look great for Corbyn. But polls can be wrong."

The Conservatives are defending a slim majority in the area of 3, 793.