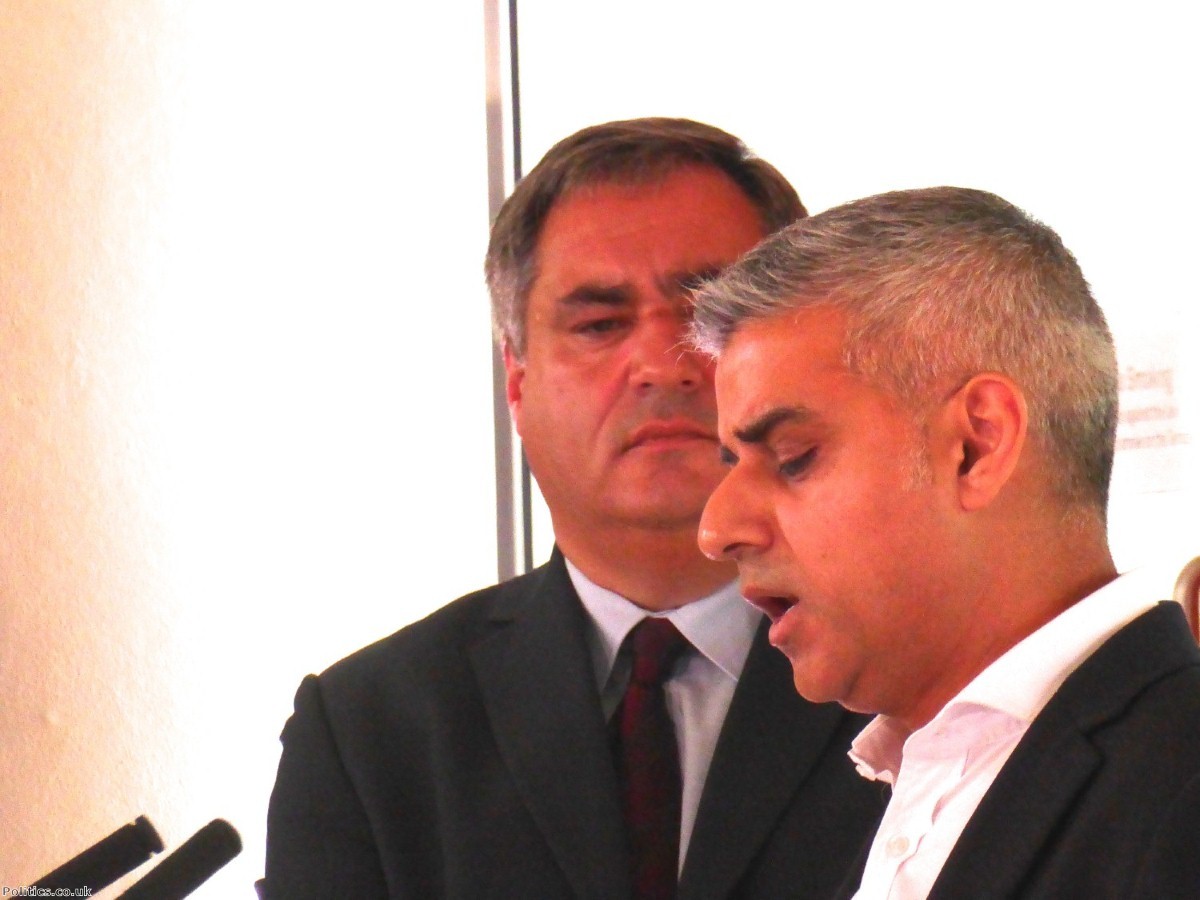 Sadiq Khan faces a furious row with London Assembly members after refusing to save them from government cuts to City Hall pensions, Politics.co.uk can reveal

Under changes to the law which came in this year, both the mayor and the London Assembly are set to lose their pension rights, under changes designed to bar councillors from claiming a pension.

The London Assembly objected to the change on the grounds that unlike councillors, they hold a full time position with a salary. Unlike most other salaried employees, Assembly Members will not be entitled to auto-enrolment in a pension scheme.

As a result, they pushed both Khan and his predecessor Boris Johnson to set up a new private scheme for the Assembly.

Johnson left the decision for his successor. However, Politics.co.uk understands that Khan believes that setting up a new scheme would be too expensive and go against the spirit of the law.

City Hall officers believe it could cost up to £2.14 million over the next four years which cannot be justified at a time of austerity.

A source close to the mayor said: "It is impossible to justify spending hundreds of thousands of pounds of taxpayers money on pensions at a time of severe public sector cuts and wage freezes.

"There is a real risk that it would look like Assembly Members were lining their own pockets at taxpayers expense – and Sadiq is simply not willing to do that."‎

Sadiq Khan is at loggerheads with the London Assembly

Khan's decision was met with anger by his own party's AMs today, who have repeatedly lobbied him to back a City Hall scheme.

"Any concerns that we are lining our pockets can only be based on myth or misunderstanding." Duvall told Politics.co.uk.

He added: "I want to be a 100% clear that London taxpayers will not be asked to pay a single penny more. We simply want to retain our rights to a pension, which is already provided for in City Hall's budget."

He warned that the changes would discourage talented politicians from seeking to become Assembly members in the future.

"The Assembly is here to hold the mayor to account on behalf of Londoners. Continued access to a pension is vital if we're to attract the strongest pool of future candidates so that Londoners can be guaranteed effective scrutiny.

"Whilst the government took away Assembly Members' access to the local government pension scheme, the right to a pension remains firmly in place. With widespread consensus about the necessity of workplace pensions, the Mayor risks going against the grain by removing access for Assembly members."

The row marks the first major public disagreement between the new mayor and Labour Assembly members after a relatively smooth start to his term.