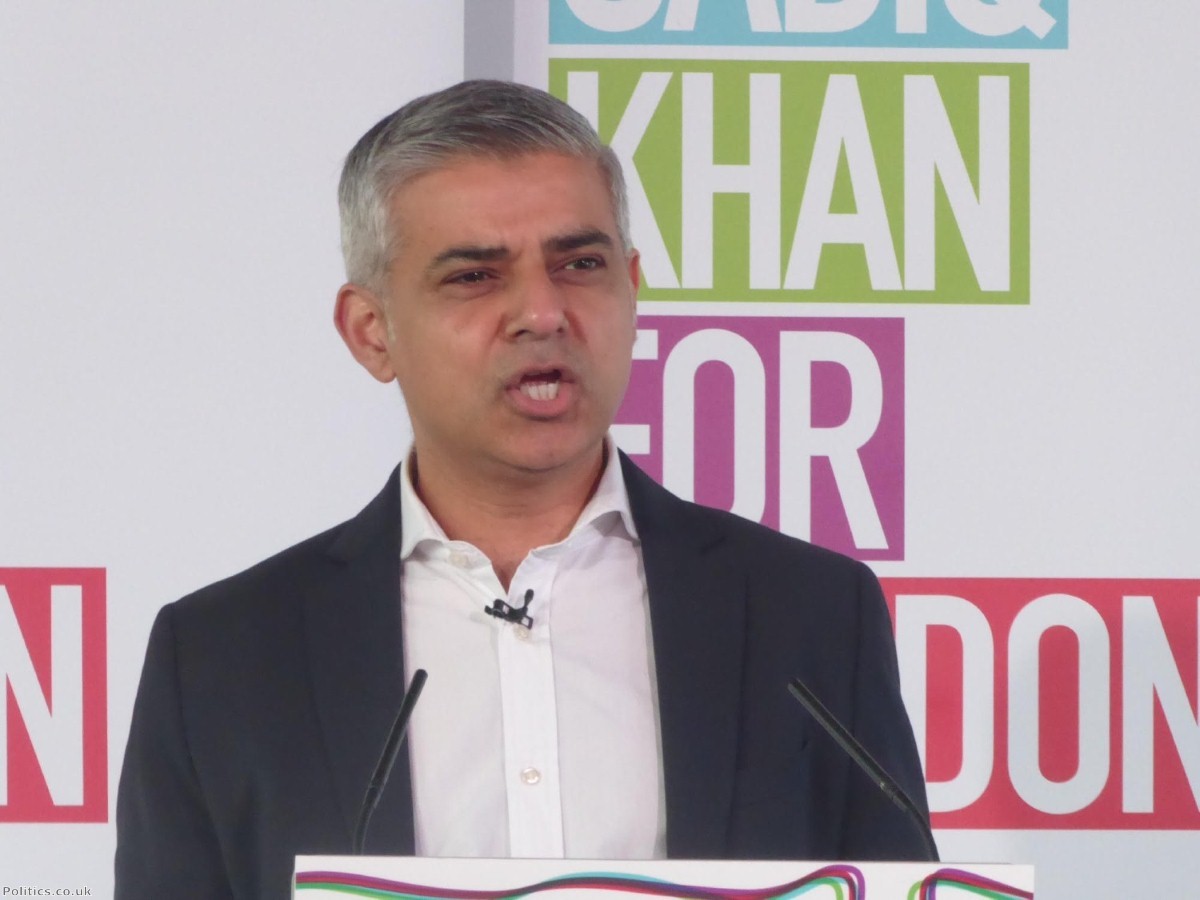 Sadiq Khan was today accused of breaking his flagship promise to Londoners, after admitting that his promised fares freeze will not cover many London commuters.

Khan's manifesto promised that "Londoners won't pay a penny more for their travel in 2020 than they do today."

However, he told the London Assembly this morning that many Londoners will in fact see their travel costs rise.

"My promise to freeze Transport for London fares is there but obviously I can't make the government do what I am doing," he said.

Travelcards, which are valid on non-TfL operated services will not be covered by his promised fares freeze, he admitted. Daily "caps" on Oyster and contactless card fares will also not now be covered.

Khan said he was not willing to pay for the cost of freezing all fares within London.

"If all fares were frozen including those set by the DfT (Department for Transport) TfL would have to compensate the DfT for lost revenue."

He said he would lobby for the governemnt to pay for a wider freeze but added that it was: "for the DfT to make sure they fulfil a promise that I made to Londoners."

Khan was accused of breaking his word to Londoners.

"There were no ifs, or buts, in that statement."

"The reality is that many Londoners will see their travelcards rise over the next few years.  What we have found out today feels like a very early broken promise from London’s new Mayor."

Khan repeatedly highlighted the impact of rising travelcard costs, during his campaign as well as attacking his opponent Zac Goldsmith for secretly planning to raise them. "Every time the cost of a travel card goes up, for many Londoners it means cutting back on food, heating, or even clothing their children," he wrote in the Evening Standard in January.

So, @SadiqKhan's fares freeze now doesn't include travelcards. This is what he wrote in the Standard on 4th January: pic.twitter.com/xHpTLfmUMq

Sadiq press release in Feb based Zac attack on Travelcard cost rising. Now it appears they going up under Sadiq too pic.twitter.com/stJBC934n4

During the election campaign, Brown estimated that the cost of fares freeze would be in almost two billion pounds.

However, this estimate included the cost of funding non-TfL fares. He today said that after eliminating non-TfL fares meant and changing other assumptions, he now believed it would cost just £640m.

Even this much lower estimate is still almost £200 million higher than the £450 million suggested by Khan during the campaign, however. Brown today insisted that efficiency savings within the organisation meant that he was "confident" he could make these savings without harming investment in London's transport infrastructure.

"The numbers are looking a bit fishy from where I am sitting," he said.