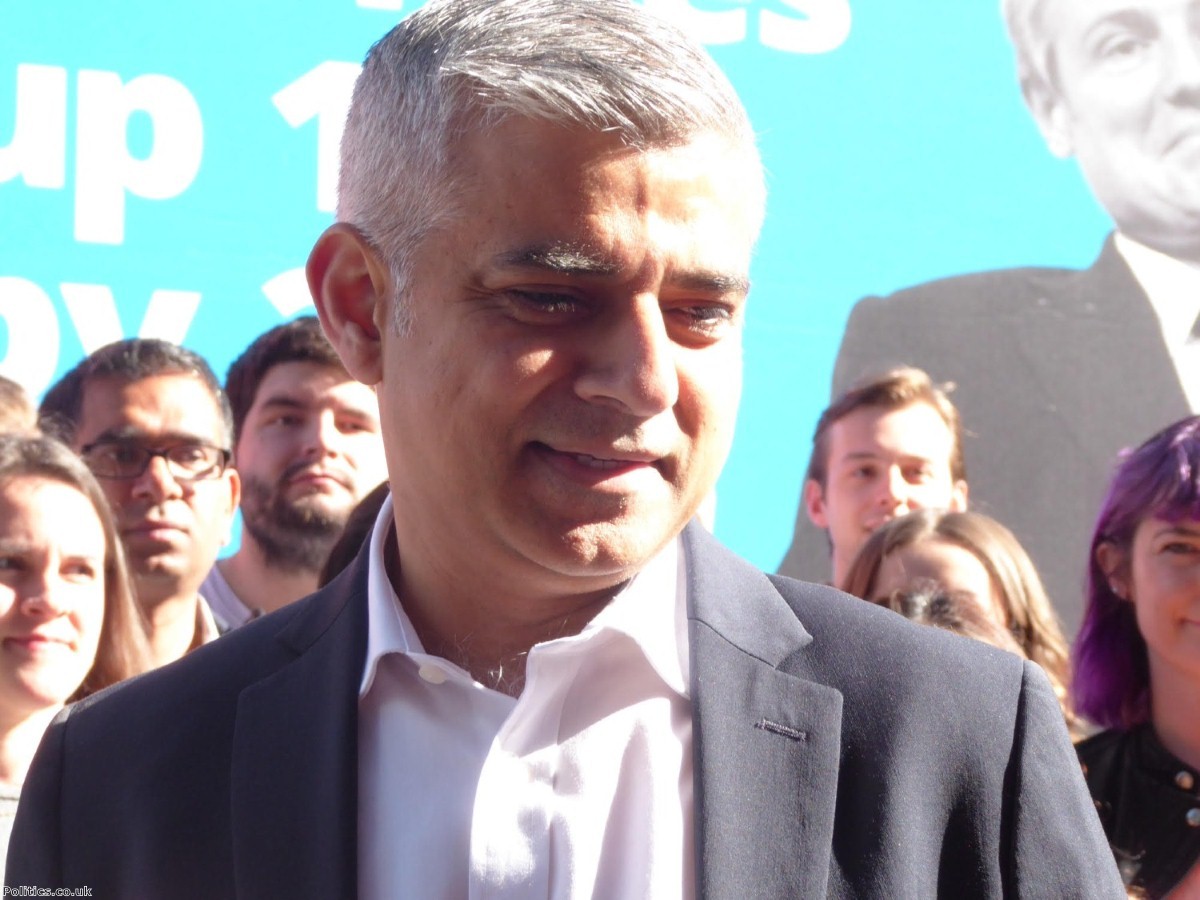 Sadiq Khan and Zac Goldsmith today embarked on a last ditch attempt to rally Londoners, as experts predicted that turnout in the London mayoral election tomorrow could be at its lowest ever level.

Two new polls out over the past 24 hours have shown Khan with a healthy lead over his Conservative rival.

The final Opinium poll for the Evening Standard put Khan 14 points ahead after second preferences, while the final Comres poll for ITV London and LBC put Khan 12 points ahead.

However, leading London expert, Professor Tony Travers of the London School of Economics, predicted that turnout could be as low as 32%, meaning the race could be much closer than polls suggest.

Such a result would likely benefit Goldsmith's campaign due to Conservative voters being more likely to turn out.

Both Khan and Goldsmith's campaigns say they believe the final result will "go down to the wire".

Speaking at a campaign event this morning, Khan told Politics.co.uk that he believed the race was in reality "neck and neck"

"I'm getting people saying to me 'you're going to win easily. Surely you don't need me to vote?' Yes you do. It's going to be neck and neck. Really close. It's all about turnout. What we can't afford to happen is people don't think I need their vote because I've won. The only vote that matters and, if last year told us anything, the only poll that matters is the election day poll."

He denied that winning on a record low turnout would leave him without a proper mandate to run London and compared himself to the Premier League-winning manager of Leicester City.

Meanwhile, the Conservatives continued with their attempts to link Khan to Islamic extremism.

As Goldsmith embarked on an overnight tour of London's night industries, his campaign highlighted an interview from 2009, in which Khan described the anti-extremism organisation, the Quilliam Foundation, as "Uncle Toms".

Asked about the comments this morning, Khan said he regretted his choice of words, adding that "I'm sorry" for describing the organisation in that way.

There were some signs that attempts to link Khan with extremism may have had some effect. Pollsters Comres found that 20% of Londoners would describe Khan as "extreme," and 21% would describe him as "dangerous", up from 14% and 19% last month.

However, the poll also found that more Londoners would describe Khan as 'trustworthy', 'passionate' and 'has a good personality,' whereas more voters described Goldsmith as 'ineffective' 'boring' and 'slippery'.