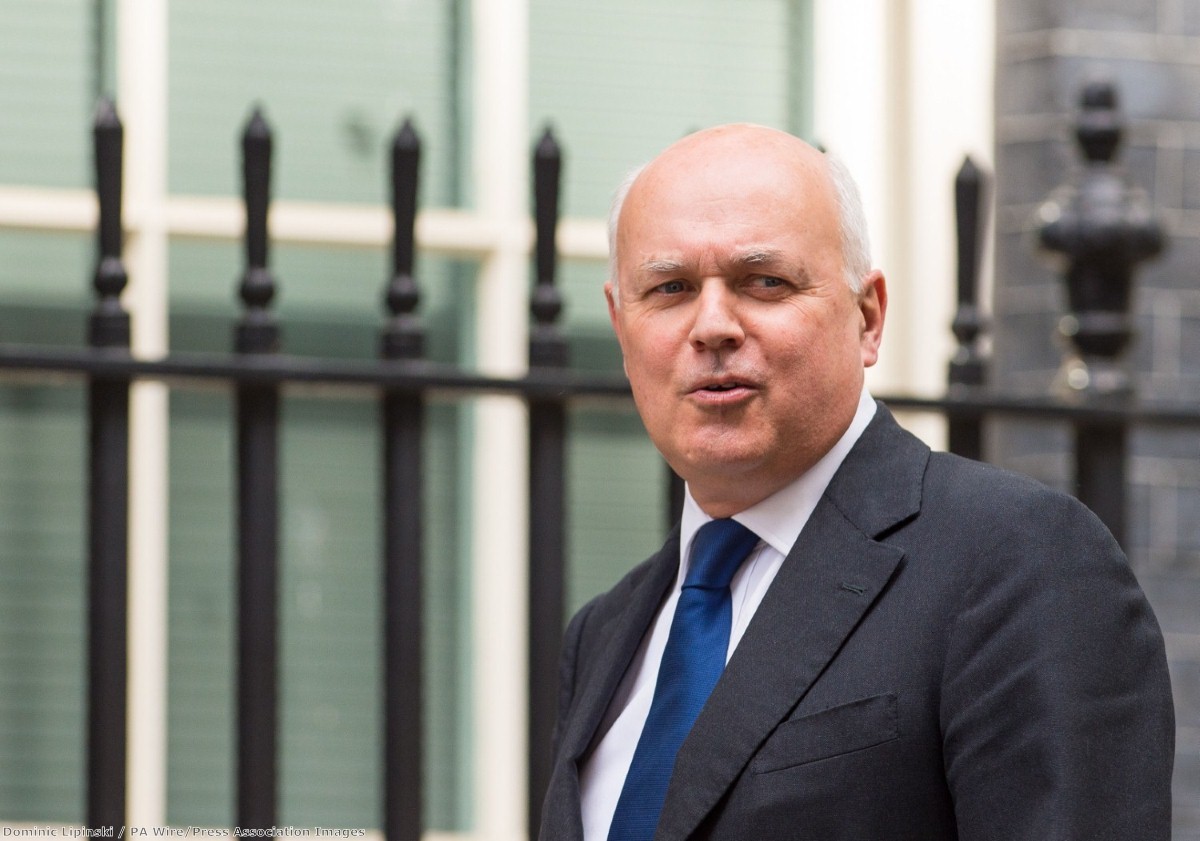 The Department for Work and Pensions (DWP) was aware of problems with the cost and implementation of Universal Credit despite publicly saying the project was "on track and on budget", Politics.co.uk can reveal.

Papers released following a lengthy Freedom of Information legal battle show that staff were seriously concerned they would not be able to deliver on ministers' promises.

In February 2012, an internal register recorded concerns about a lack of effective checks and balances which could lead to the project not being fit for purpose.

"There is not a robust framework of assurances across the programme," the entry said.

"As a result, we may be building in rework at a later point in time if we subsequently identify that our products (IT and business) and processes do not meet the required level of quality, policy and strategic intent, and are not fit for purpose."

In April an update to the issues register said there were a number of areas of the project which were "pushing above the programme funding envelope".

This suggestion of problems with the budget seems to contradict a statement given by the DWP to the BBC just a few months later. In response to a story about concerns over the implementation of the programme, a spokesperson for the DWP said the project was: "On track and on budget." They added: "To suggest anything else is incorrect."

However, the newly released documents suggest that some 30% of all claimants may not have possessed the IT skills needed to operate the system online.

If that figure is accurate, it would have been enough to ruin the entire business case for the project on its own, even without other financial considerations.

Last year it was reported that the Treasury had continuing doubts about the costings of the scheme and was unlikely to sign off the business plan until the end of 2016, some five years after it was launched.

The publication of the papers was the outcome of a four year legal battle by John Slater and Tony Collins. The pair sent in Freedom of Information requests for the documents back in 2012 but the DWP fought tooth and nail to keep them out of the public domain.

Speaking to Politics.co.uk Slater said the documents reflected a project which had quickly spun out of control.

"The information portrays a programme that was in a far worse state than I expected. It appears to have been out of control.

"Given the low numbers of Universal Credit claims, I'm left wondering how that impacts their business case."

"Universal Credit is revolutionising the welfare system and this type of planning is normal and sensible for a project of this scale.

"These documents are nearly five years old and out of date. The reality is UC will be available in every jobcentre across the country by the end of the month and claimants are moving into work quicker and earning more than under the old system."