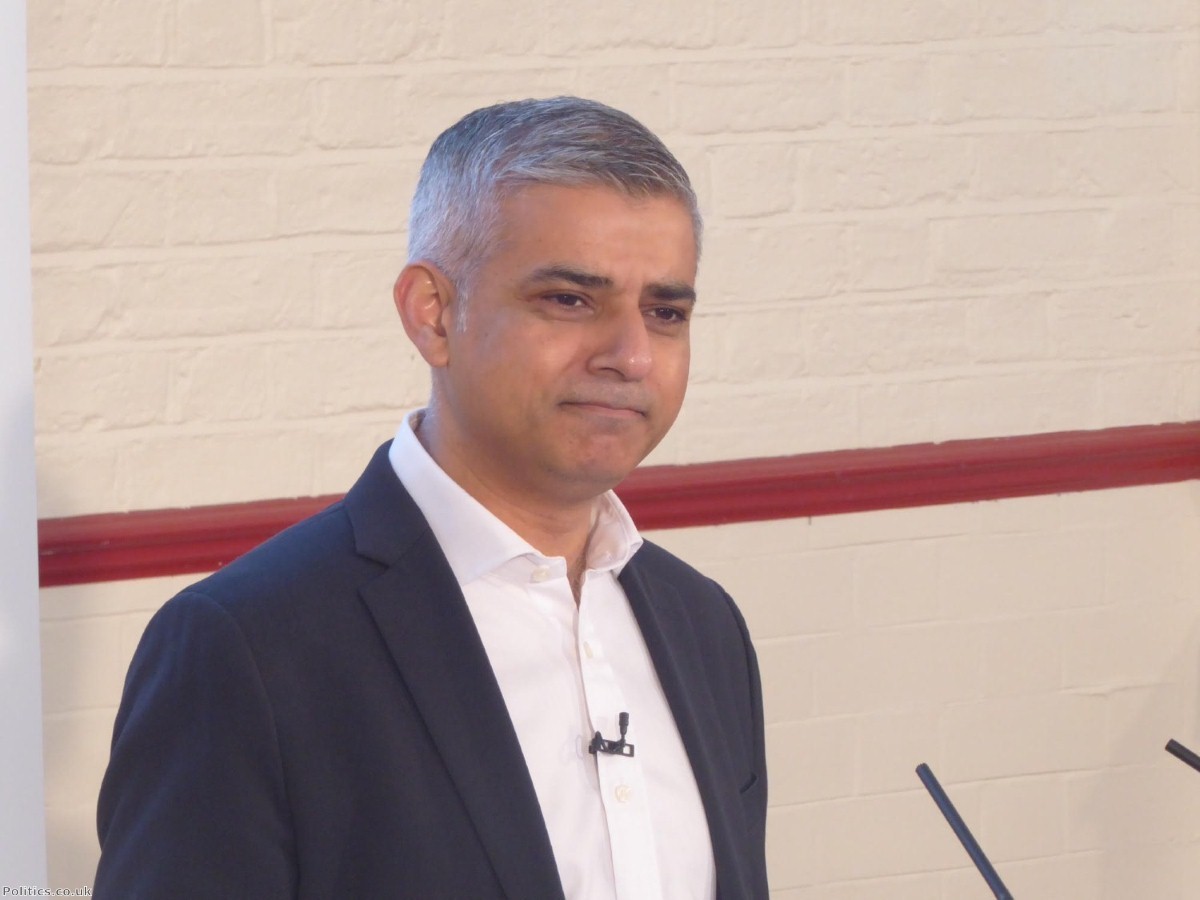 Sadiq Khan: I may fall short on housing promise

Sadiq Khan today downplayed his chances of meeting his flagship pledge to ensure that half of all new homes built in London will be affordable if he becomes mayor.

Labour's mayoral candidate said he may "fall short" of his 50% affordable target on all new homes.

Khan has promised to reintroduce the target, which was controversially withdrawn by the current mayor Boris Johnson back in 2008.

At the time Johnson pointed out that his predecessor Ken Livingstone had failed to meet his own 50% target in any of the years he was mayor.

Khan admitted that, like Livingstone, it would be "tough" for him to meet the pledge, particularly in the earlier part of his time in City Hall.

"It's going to be tough for the first few years for a number of reasons: getting the land organised, and finding the finance in [my new housing agency] Homes for Londoners…"

"I can't pull a lever on May 6th and everything becomes hunky dory overnight, but we've got to be ambitious, otherwise things will just get even worse than they are now."

He insisted that, unlike in previous administrations, there was a growing "willingness" from business and local government to dramatically increase housing supply.

"We've got to start turning this tanker around, otherwise London is going to be even more hollowed out than it currently is," he told Politics.co.uk.

Khan's comments come as a new poll finds him extending his lead over his Conservative rival Zac Goldsmith. The Comres poll, for ITV and LBC, found that Khan is now ten points ahead on 55% to 45%, once second preferences are taken into account.