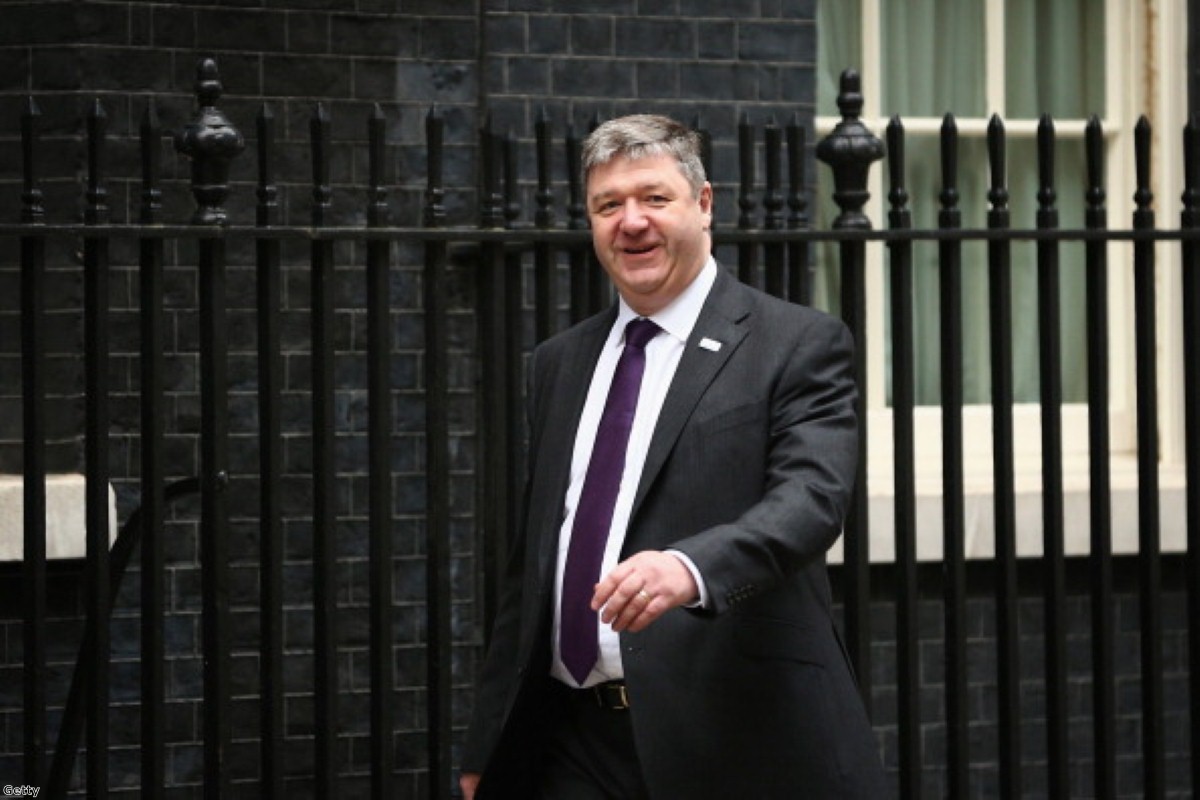 The memo, purporting to describe a conversation between Sturgeon and the French ambassador, was hugely controversial during the election campaign.

Both Sturgeon and the ambassador strongly denied that any such a conversation had taken place. However it was used by Sturgeon's opponents to suggest that she secretly wanted the Tories to remain in government.

A leak inquiry launched by the cabinet office has now revealed that it was written by a civil servant in the Scotland office and leaked to the Daily Telegraph by Carmichael's special adviser.

Carmichael, who was the only Lib Dem MP to hold on to his seat against the SNP earlier this month, said he would write to the first minister to apologise.

"I should not have agreed this. It was an error of judgement which I regret," he said in a statement this afternoon.

"I accept full responsibility for the publication of the document. I have written today to the First Minister and to the French Ambassador to apologise to them both. Had I still been a Government Minister I would have considered this to be a matter that required my resignation.  I have therefore informed the Cabinet Secretary that I will decline my ministerial severance payment."

Following the leak of a Scotland Office memorandum that formed the basis of a story in the Daily Telegraph on 3 April, the Cabinet Secretary instigated a Cabinet Office-led leak inquiry to establish how this memo came to be written and how it got into the public domain.  The inquiry process is now complete.

The investigation team interviewed the civil servant in the Scotland Office who produced the memo.  He confirmed under questioning that he believed that the memo was an accurate record of the conversation that took place between him and the French Consul General, and highlighted that the memo had stated that part of the conversation between the French Ambassador and the First Minister might well have been “lost in translation”.

Senior officials who have worked with him say that he is reliable and has no history of inaccurate reporting, impropriety or security lapses.  The Cabinet Secretary has concluded that there is no reason to doubt that he recorded accurately what he thought he had heard.  There is no evidence of any political motivation or “dirty tricks”.

In investigating the source of the leak, the investigation team searched all relevant official phone records, emails and print logs.  Those who had access to the memo were asked to complete a questionnaire on what they did with the memo when they received it.  They were then interviewed.

The investigation established the following facts:

— an official mobile phone was used to make telephone calls to one of the authors of the Daily Telegraph story.  This phone was held by Euan Roddin, previously Special Adviser to the then Secretary of State for Scotland, Alistair Carmichael;

— Mr Roddin confirmed that he provided a copy of the Scotland Office memo to a Daily Telegraph journalist on 1 April 2015, and discussed the memo with the journalist on a number of occasions.  He told the investigation team that he acted in what he saw as the public interest and that in his view the public needed to be aware of the position attributed to the First Minister;

— Alistair Carmichael confirmed that he had been asked by Mr Roddin for his view of the possibility of sharing the memo with the press.  Mr Carmichael agreed that this should occur.  He recognises that, as a Secretary of State, he was responsible for his own conduct and that of his Special Adviser.  He could and should have stopped the sharing of the memo and accordingly accepts responsibility for what occurred; and
— no-one else had any involvement in the leaking of the memo.

The investigation team has therefore concluded that Mr Roddin, with the assent of Mr Carmichael in the circumstances described above, was the direct source of the Daily Telegraph story. The Cabinet Secretary has accepted their findings in full.  Mr Carmichael and Mr Roddin have also accepted the conclusions.
Neither Mr Carmichael nor Mr Roddin will take their severance pay.