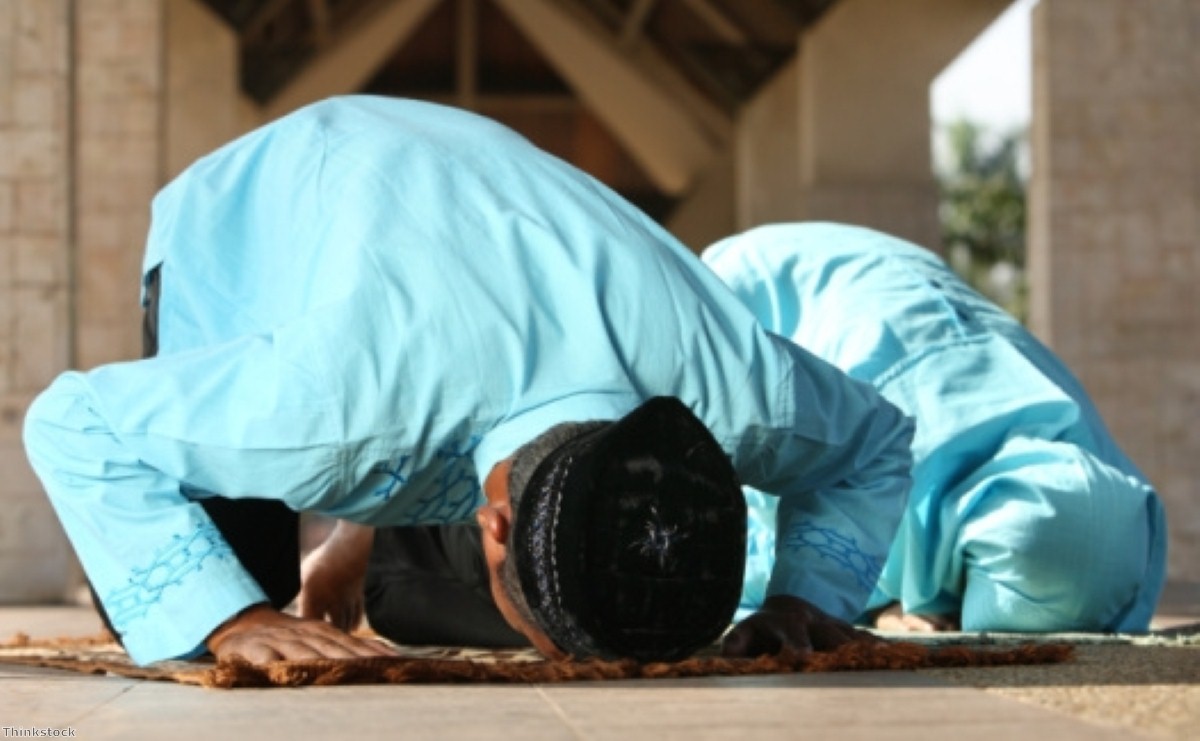 The Conservative Party will introduce new powers to close down any mosque which hosts extremists, Theresa May said today.

The new 'mosque closure orders' would give the government widespread powers to close down any premises which are either run by, or welcome, extremist speakers.

In a decidedly neo-Conservative speech, May channeled the language of George Bush, saying the nation faced a new battle between "them and us".

"For too long we have let the extremists define the 'them and us'," she told a press conference in central London.

"We, the 'us' will form a new partnership and show 'them' that we want nothing to do with their hatred bigotry and ignorance."

Those refusing to join this new alliance would feel the full force of the law, she said.

"The game is up. We will no longer tolerate your behaviour. We will expose your hateful beliefs for what they are.

May admitted that she has not secured agreement from her coalition partners for the new measures but said they would be included in the upcoming Conservative manifesto.

Her speech comes at an unfortunate time for the party, as one of their own candidates comes under fire for allegedly trying to form an alliance with the far-right extremists the EDL.

Labour today criticised Theresa May for not acting sooner.

"She has had five years as Home Secretary to do all these things, yet too many of her promises are the opposite of what she has done in Government," shadow home secretary Yvette Cooper said.

"She could have had banning orders, reviewed sharia courts, and insisted preachers speak English five years ago, rather than leaving it until now.

"Everyone other than the extremists agree that we should robustly defend and actively promote the pluralistic values our society rightly holds in esteem. But it isn't enough for the Home Secretary to say it, she needs to act.

"We need to work in as many communities as possible, throughout the UK, to support civil society and defeat extremism. And we should never tie the hands of our agencies and the police in confronting dangerous, violent extremists. The Government's record is one of making that harder, not easier."