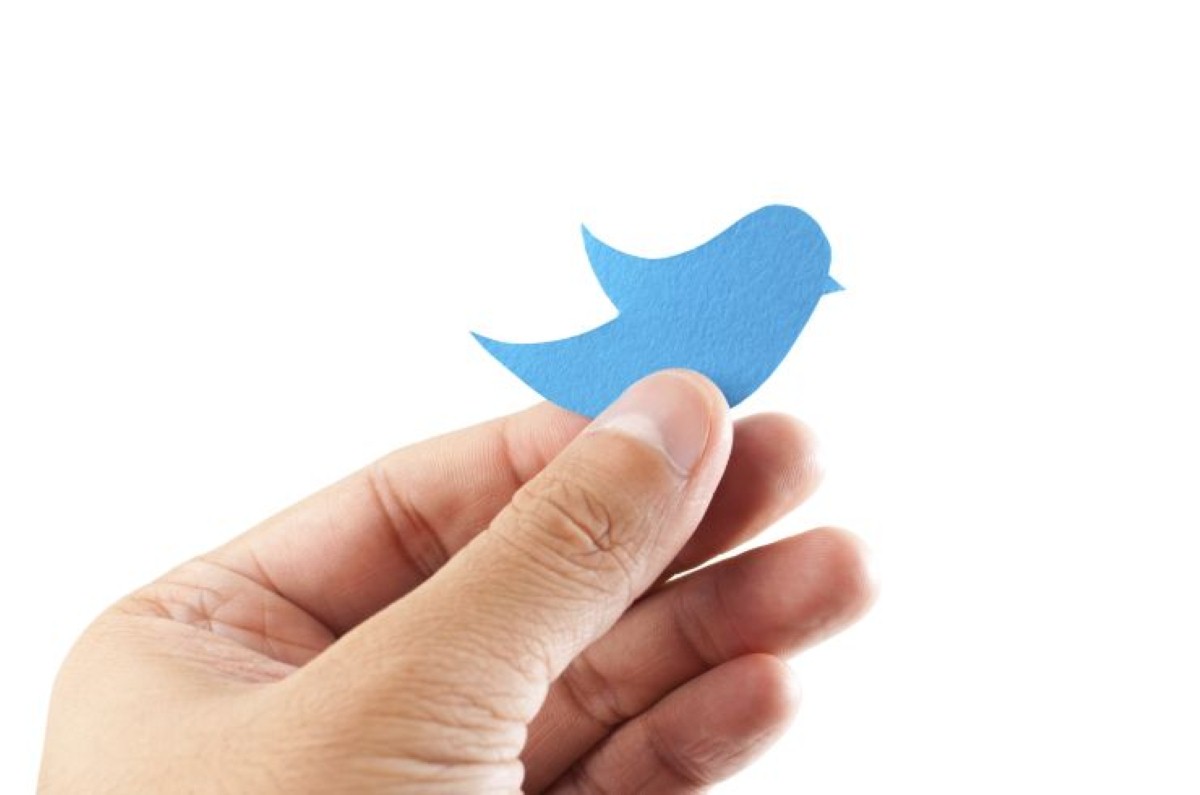 Over 355 people have been charged or cautioned for messages on social media, many of them for causing 'offence', new research has revealed.

A report by Big Brother Watch found 6,329 people had been charged or cautioned under Section 127 of the Communications Act 2003 and the Malicious Communications Act 1988, both pieces of legislation which precede the emergence of Facebook or Twitter.

"It is of concern that outdated, loosely-worded and confusing legislation is being used on a regular basis to police our communications," Dan Nesbitt, research director of Big Brother Watch, said.

"In the age of social media it is essential that action be taken to ensure that the legislation is up to date, proportionate and properly recorded.  Until then more individuals, most of whom are guilty of stupidity rather than criminality, will find themselves unnecessarily dealing with the law."

Avon and Somerset police had the most charges or cautions, with a total of 555 between 2010 to 2013 – 44 of which involved social media. Lancashire constabulary was second with 539 cases and Suffolk Constabulary third with 523.

There is no standardised system for recording charges or cautions under the legislation, so many forces have no record of how many cases concern social media. The real figure is likely to be much higher than 355.

Facebook communications account for some of the figures, but a lack of standardised reporting means no-one knows how many

The most famous social media arrest came during the 'Twitter joke trial', when Paul Chambers was convicted of using a "public electronic communication network" to send a "message of menacing character" when he tweeted:

"Crap! Robin Hood airport is closed. You've got a week and a bit to get your shit together otherwise I'm blowing the airport sky high!!"

The conviction was later overturned by the High Court, which found "there was no evidence to suggest that any of the followers of the appellant's 'tweet' found it to be of a menacing character or, at a time when the threat of terrorism is real, even minimally alarming."

John Cooper QC, barrister for the defence in the trial, said:

"I posited the question to the lord chief justice that if my client was guilty then Sir John Betjeman would be turning in his grave after penning 'Come friendly bombs and fall on Slough'."

"We have more than enough law to deal with potential criminal offences on social media – the problem is that they are scattered over legislation placed on the statute book between 1861 to 2003, which leads to confusion and inconsistency. There is also a lack of training in many police forces and the CPS [Crown Prosecution Service] as to how this older law applies to a very modern medium which means that application of the law to the facts is misconceived."

Section 127 of the Communications Act 2003 can be seen as the successor to a litany of legislation started by the Post Office (Amendment) Act 1930, which was focused on stopping abuse towards telephone operators.

It was followed by the Telecommunications Act 1984, which contained very similar wording to Section 127. This legislation enables a court to convict people if it deemed a message to be "grossly offensive or of an indecent, obscene or menacing character".

Big Brother Watch is calling for the words "grossly offensive" to be removed from the Malicious Communications Act, a full review of the communication legislation being used by social media and a common approach to enforcing the legislation by police forces, including the recording of social media offences.