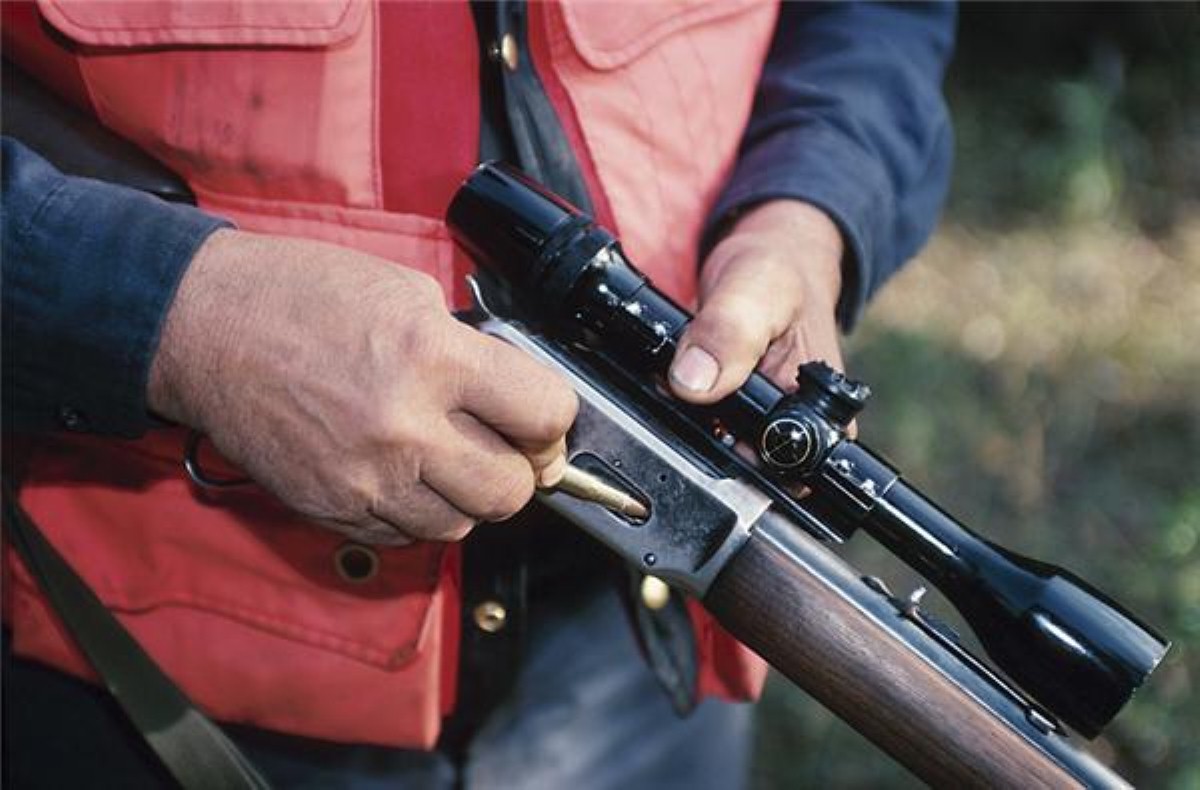 The police are spending millions of pounds a year subsidising gun owners, new figures have revealed.

In London alone, the police spent £3 million more last year to process gun license applications than they received in fees.

Across the country, police forces are losing more than £17 million a year.

It currently costs just £10 to buy a one-year gun license.

The Association of Chief Police Officers have put the real cost of processing an application at around £200.

Plans to raise gun license fees have been fiercely opposed by farmers and landowners.

Former environment secretary Owen Paterson intervened personally to block plans to raise license fees, which have been frozen since 2001.

The continued freeze on gun licenses means it is now significantly cheaper to own a gun than it is to own a fishing rod.

It currently costs £50 for a five-year gun license, compared to £360 for some fishing licenses.

Paterson's sacking by David Cameron last week has led to calls for the government to think again on guns.

"When there are so many pressures on police resources it is indefensible that the Met should be subsidising gun owners by millions of pounds every year," Liberal Democrat London Assembly member Caroline Pidgeon said today.

"The full cost of carrying out vital checks before the issuing of gun licences should be paid for entirely by gun owners themselves."

"I hope [Boris Johnson] will now join me in persuading the prime minster to make this much needed change.”

Paterson's departure has been condemned by rural campaigners as "an insult to the countryside".

The National Farmers Union and the Country Land and Business Association, both released statements praising Paterson last week and he was greeted by two standing ovations when he attended the Game Fair in Oxfordshire.

The former environment secretary looks set to become a significant thorn in Cameron's side.

Paterson reportedly had a furious row with Cameron last week over his plans to sack him.

His wife Rose, is also thought to have confronted the Conservatives' campaign manager Lynton Crosby over the sacking.

He is now expected to join forces with Liam Fox to campaign for the prime minister to be clearer on what powers he hopes to win back from Brussels.

"They have alienated Liam and Owen. They could live to regret it," one sacked minister told the Telegraph.