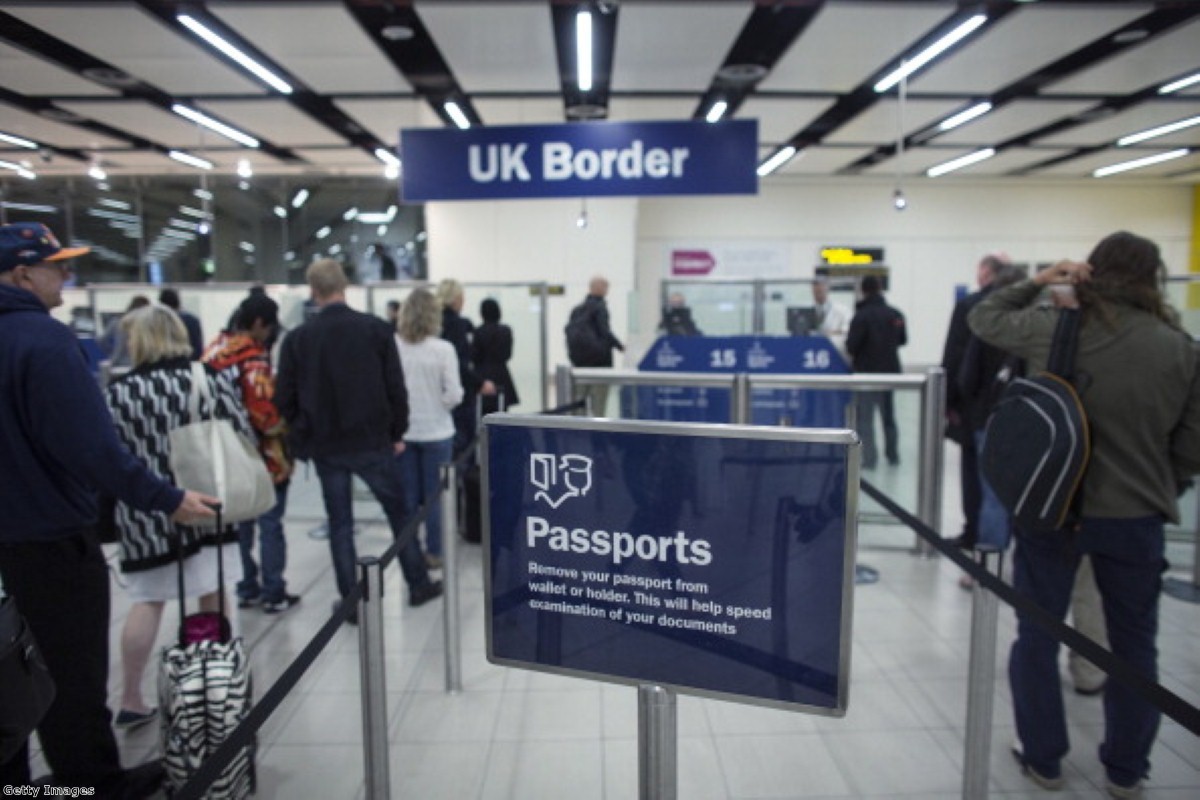 There is little evidence that immigrants come to the UK to claim benefits, a landmark government study has found.

Claims that migrants come to the UK as "benefits tourists" were dismissed by the Migration Advisory Committee.

"Although there is much debate around migrants coming to the UK to seek benefits, there is little evidence to support the so-called welfare magnet hypothesis as a migration driver across EU countries," their report found.

Despite a widespread belief that migrants come to the UK to take advantage of the welfare state, the committee found new arrivals have "little impact" on it.

"Our own analysis, as well as other available research, of social impacts suggests little impact overall nationally in terms of claims for welfare benefits, crime and use of education and healthcare services.

However, the report found that overall, immigrants cost the public slightly less than the UK-born population each year.

The committee also found little evidence that the influx of foreign workers had harmed the job prospects of young people in the UK.

"Although youth employment rates fell significantly this was mainly due to increased participation in full-time education," the committee found.

"There is little evidence to support the idea that the recent deterioration in the youth labour market was a direct consequence of increased competition for (mainly low-skilled) jobs following the inflow of migrant workers."

The national shortage of social housing has partly been due to immigration, the report found.

However, two-thirds of the fall is due to a reduction in the stock of housing rather than any increase in migrants.

The committee also found that immigrant households are "significantly less likely to live in social housing than comparable British households".

The committee found widespread and severe exploitation of low-skilled immigrants by employers, with some new arrivals even being coerced into forced labour.

However, they found little evidence that this exploitation had led to a widespread deterioration in the pay and employment opportunities of UK-born nationals.

The limited and localised impact of low-skilled migrants is wildly at odds with the widespread public perception of it, according to the report

"Public understanding of the scale and nature of migration often differs markedly from the reality," the committee found.