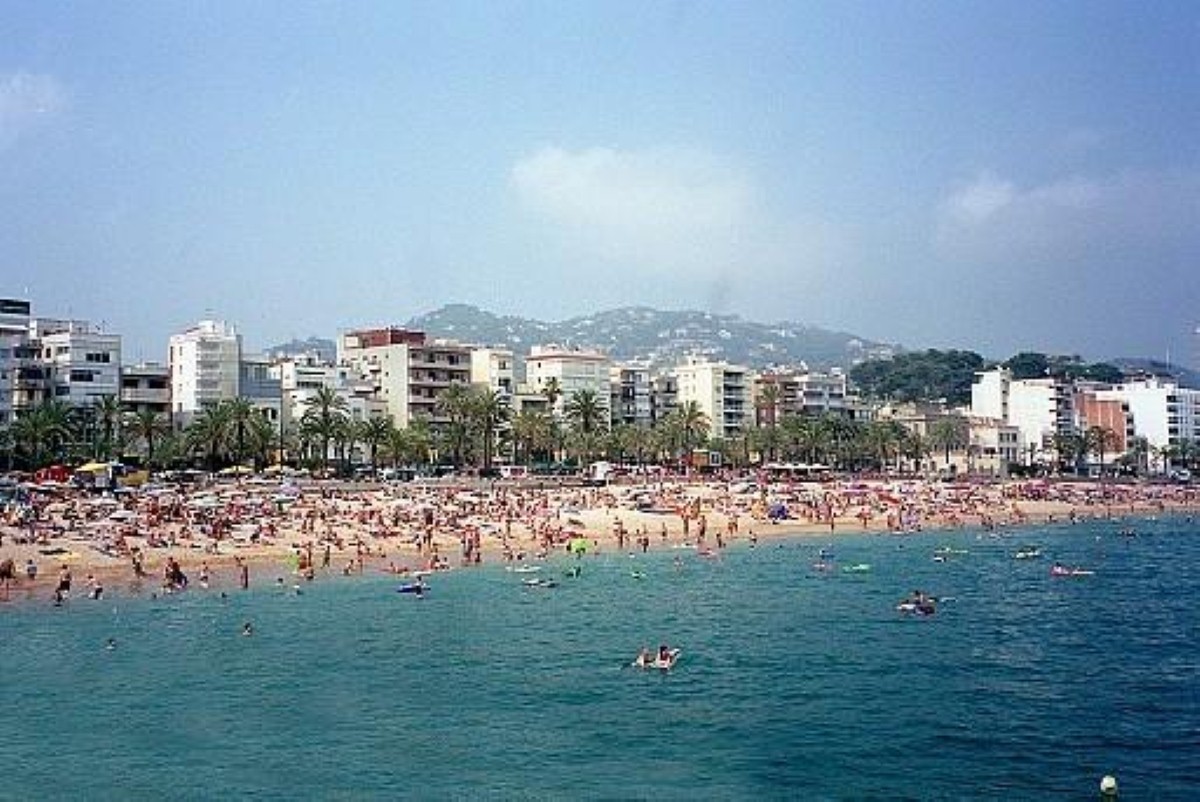 Over half of Brits would emigrate to another European Union country if they could guarantee their standard of living would not fall, a poll has found.

Research by YouGov for Prospect magazine found just one-third of respondents said they would be happy remaining in Britain.

When asked 'which European Union country would you choose to live in, assuming you could maintain your standard of living?', only 29% of 18- to 24-year-olds said the UK.

And while 39% of over-60s wanted to remain in Britain, a full 50% of that age group preferred somewhere else in the EU.

"One reason is that most of us have doubts about our own country," YouGov chief Peter Kellner wrote.

"Few of us think we can claim the best public services, friendliest people or – and for many, this is the clincher – the best weather.

"These things matter more to us than the things we reckon we do better than other EU countries: our democracy and the standard of our policing."

Spain was by far the most popular alternative destination of choice, with 13% of people backing it.

That reflects the decisions of 760,000 British emigrants who have moved to Spain since 1995 – although recent figures have shown the trend is starting to slow.

Italy, France, Sweden, Germany and the Netherlands were also popular choices in the YouGov survey.

It also found Ireland is viewed as having the 'friendliest' people in Europe – and that Germany is seen as having public services on a par with Britain's.

Seventeen per cent of Liberal Democrat supporters said they would vote to leave, suggesting Nick Clegg's staunch support for the EU does not have widespread support among his base support.

Four per cent of apparently confused Ukip supporters indicated they would vote to remain in the EU.

With only 90% of Ukip voters saying they wanted to leave the EU, a further six per cent will have concluded they were not persuaded by their leader Nigel Farage's arguments.