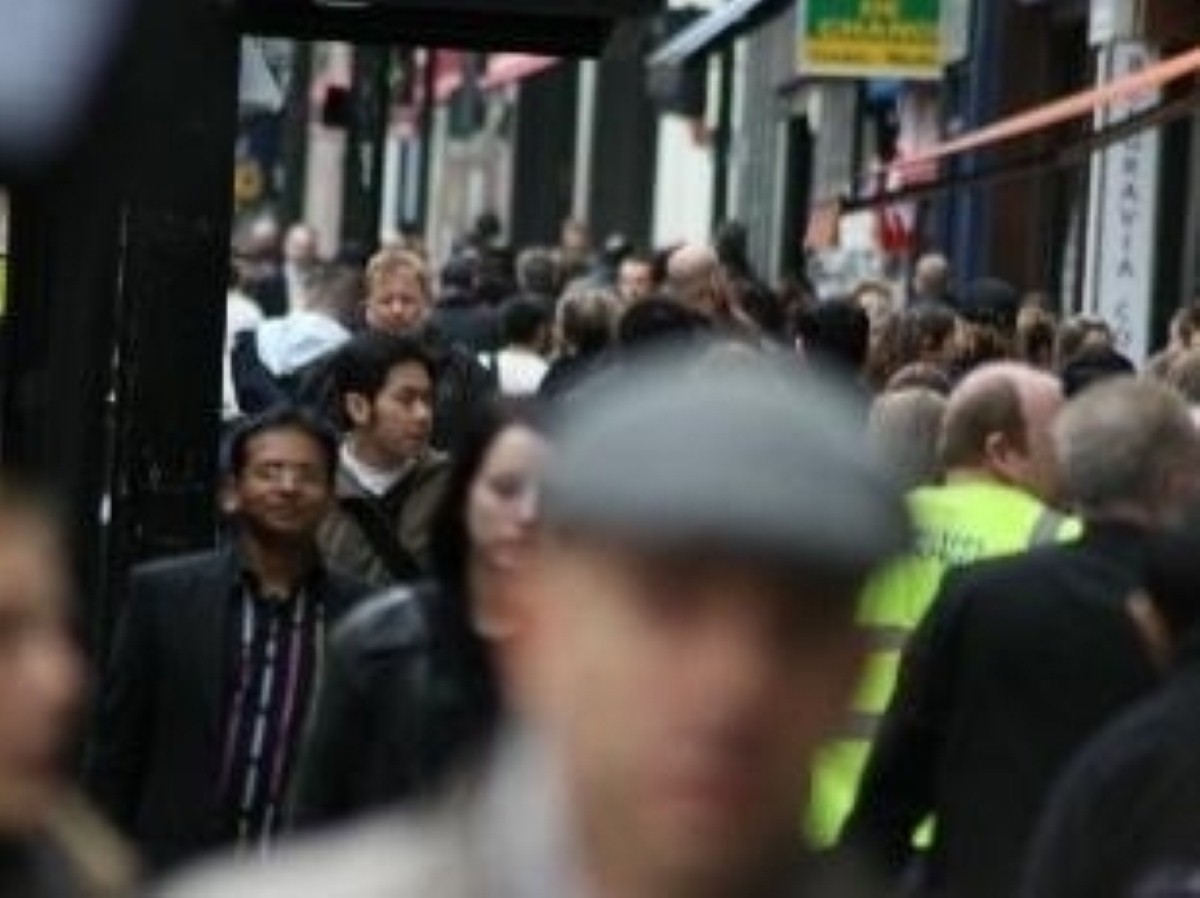 Race and immigration have overtaken the economy as the biggest issue bothering UK voters, a poll has found.

The Economist/Ipsos Mori issues index for June saw 39% of respondents mention race and immigration issues, up from 34% in May.

January had seen it placed on level-pegging with the economy, but with just one-third of voters citing it when asked what they see as the most important issue facing Britain today it has slipped to second place.

It restores race/immigration to the top spot for the first time since April 2008, before the financial crash.

Detailed analysis of the figures showed the issue was of the biggest concern among the C1 and C2 demographics.

It was a more significant issue for those aged over 55, too. All those aged 18 to 34 and those in the ABC1 social grade aged 35 to 54 thought unemployment or the economy mattered more to them.

Other significant issues registering in June were unemployment (28%), the NHS (24%) and problems relating to poverty and inequality (16%).

The European question, which is dominating headlines today, was cited by just 12% of respondents. But this was a four-point increase from its position in May.