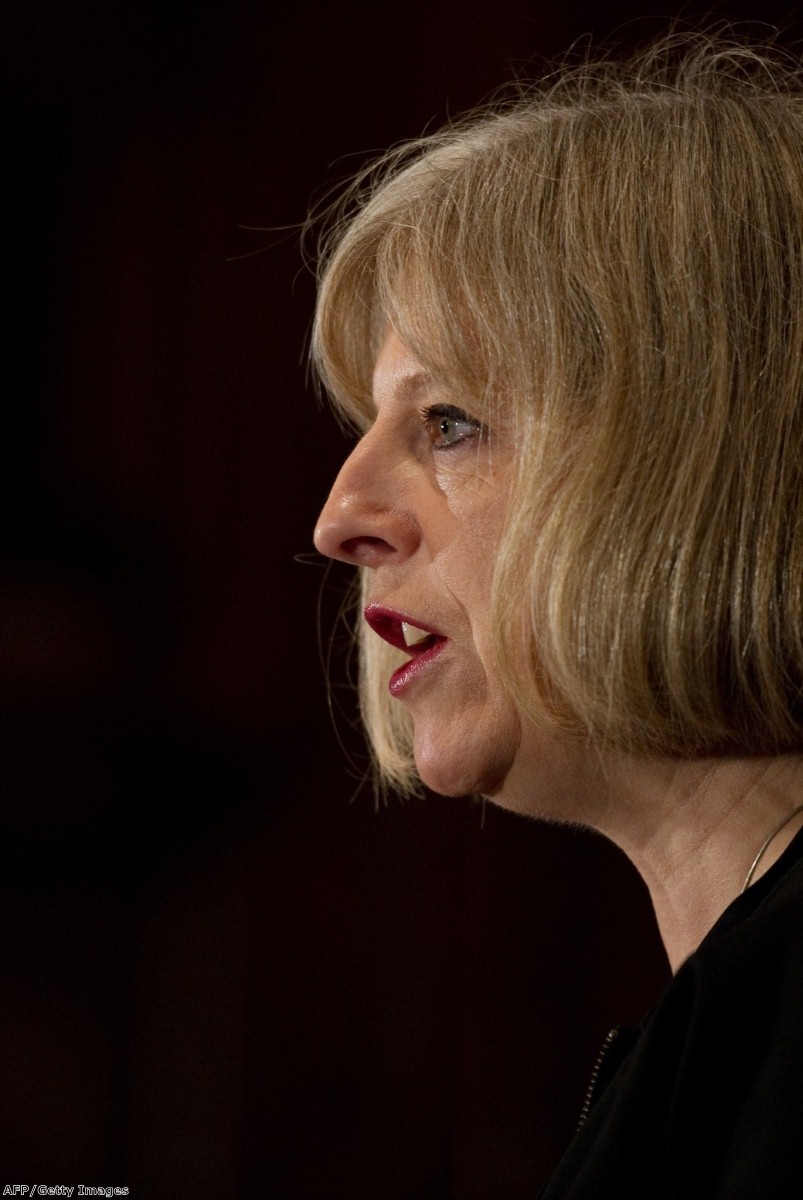 Questions remain after May statement to the Commons

Questions about Theresa May's public spat with Michael Gove remained today, even after an aggressive Commons performance from the home secretary.

May adopted the strategy that offence is the best type of defence, as she responded to questions about her conduct with an all-guns-blazing attack on Labour's counter-extremism strategy.

In a perfect moment of parliamentary scheduling, May's response to an urgent question from shadow home secretary Yvette Cooper came immediately before Michael Gove's statement on Ofsted's report into extremism in schools.

The report painted a worrying picture of extremist ideology in schools in Birmingham, with a campaign to introduce governors who would tailor curriculums to their own personal beliefs and force out head teachers who did not comply.

But the home secretary and education secretary spent much of the last week engaged in a public spat, with Gove briefing against her to the Times and Theresa May writing a letter to her colleague accusing him of doing too little to tackle extremism in schools.

Downing Street said it did not think May was responsible for the letter being published online this morning – a statement May seized on in her Commons statement.

"I did not authorise the release of my letter to the education secretary," she said.

The implication is that the letter was published by her special adviser Fiona Cunningham, who has lost her job due to the row.

That much was implicit when May responded to a question about who published the letter with the following answer:

"I've been absolutely clear I didn't authorise the letter going onto the website. The Cabinet secretary undertook an investigation for the prime minister – that was concluded, the recommendations went to the prime minister and as honourable members will be aware my special adviser resigned on Saturday."

Cooper asked why she did not insist the letter was taken down for the three days while it was left in place.

She also accused the home secretary of breaking the ministerial code by publicly attacking her colleague in the Department for Education.

She demanded May "assure us she and the secretary of state for education won't put personal reputations and ambition above doing the right thing for the country" and branded the last week "shambolic for the government but much worse for everyone else".

May responded: "I did not break the code and as she has no evidence that I did she should withdraw these accusation."

She then insisted the letter was removed "immediately" from the Home Office website. Cooper yelled back: "Immediately? Three days!"

May was repeatedly asked why the letter was not immediately removed. In total she was asked about the letter at least seven times and repeatedly refused to answer.